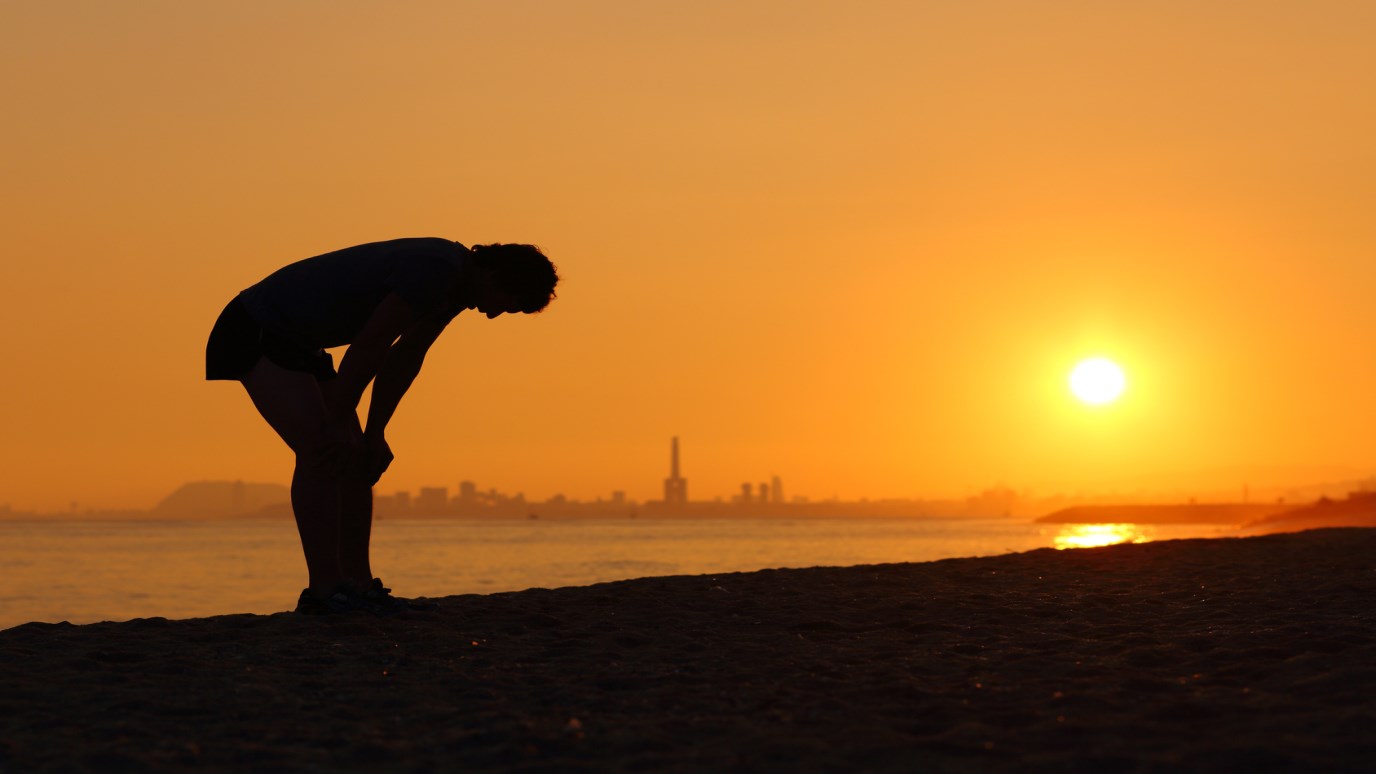 How can leaders embrace the pains they face to pursue success?

When Lou Gerstner became the chairman and CEO of IBM in 1993, the company was in trouble. During his first meeting, the leadership team discussed IBM's strategy. When that eight-hour meeting was over, Gerstner says he didn't understand a thing; it was almost as though the other leaders spoke a different language.

That meeting, as painful as it was, revealed to him exactly what he was up against in making the company profitable. Eventually, he had to transform IBM's powerful culture, a culture that made it both famous and successful in the 1960s and '70s. Imagine being a company outsider and having to transform an icon like IBM. How did he do it?

Gerstner made friends with his pains. He had to embrace the pain of transforming the famous IBM culture, the pain of centralizing what had become a very individualistic operation, and the pain of flying in the face of many other things that were considered standard-operating procedure before he arrived. By embracing these pains, he turned IBM around.

Athletes are always playing while they are hurting. They know they have to make friends with their pains. One pro-football player says that playing is like "being in a car wreck every day." Why do they continue doing it? Because they love playing; they understand that their pains are the price they pay.

Embracing your pains is never easy. All leaders must bear the pains of criticism. You cannot be a leader and avoid being criticized. Everything the president of the United States says and does is intensely scrutinized. Every Sunday talk show dissects his policies and actions. It takes thick skin to be the president.

When Princess Camilla visited America, the press criticized her for what she wore and what she didn't wear. They wrote about how many changes of clothes she brought for an eight-day visit. Imagine, being Camilla and reading an article that said she looks "frumpy." That's painful. But if you want to be a princess or a president, that's what you have to deal with. Making friends with your pains is part of leadership. Our pains tell us we are moving in the right direction. New pains will always be a part of your life as you continue climbing the ladder to your destiny.

Do You Have Grit?
Willow Creek Association
Follow Us
Grow Daily with Unlimited Content
Uninterrupted Ad-Free Experience
Watch a Christian or Family Movie Every Month for Free
Early and Exclusive Access to Christian Resources
Feel the Heart of Worship with Weekly Worship Radio
Become a Member
No Thanks