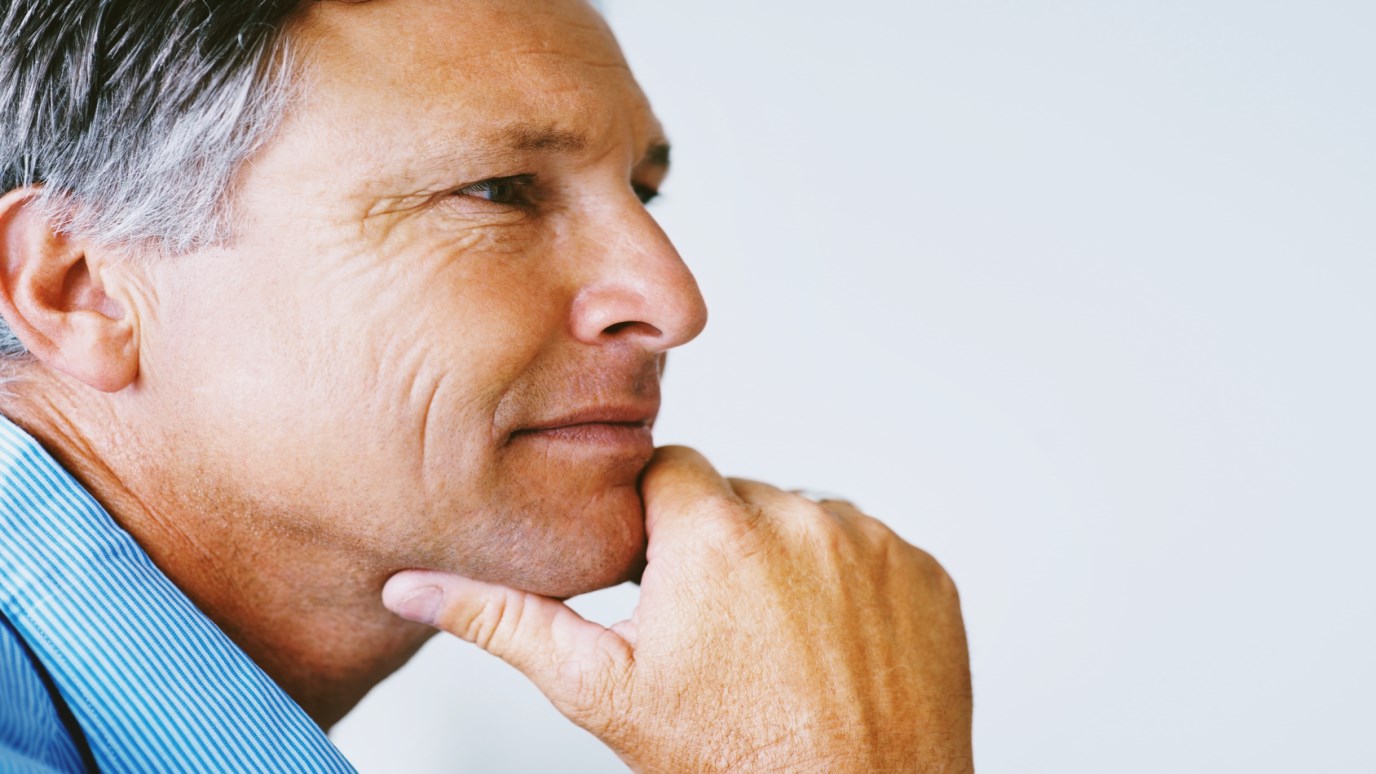 Being aware of an issue and taking action about an issue are two very different things.

How did you spend summertime as a child? Perhaps you have memories of vacationing with your family, playing baseball or softball, attending summer camps, or swimming at the pool or lake.

Eight-year old Khadim spends his days at a brick kiln, working to pay off a small debt inherited from his deceased parents. However, he is charged room and board in excess of his wages, so that regardless of how hard he labors, the debt is sure to grow. From dawn until dusk, Khadim lugs around heavy clay bricks. First, he totes them out of the kiln so that they can bake in the hot sun, and then he carries them back into the kiln once they've dried. He tries to keep pace with his adult co-laborers, but he is only a boy and often falls behind, drawing angry shouts from his overseer. By evening his tiny limbs ache, and he collapses into bed (a dirty, tattered floor mat) only to repeat the cycle the following day. This is his life. Khadim carries bricks—all day, every day. The arrival of summer does not alter his routine; it merely intensifies the miserable conditions of his slave labor.

William Wilberforce, his conscience troubled by the Khadims of his day, devoted his life to abolishing slavery in the British Empire. Through his efforts, the slave trade was outlawed and an estimated 800,000 slaves were set free. The question is: how did he do it?

1) He Allowed Himself To Be Transformed

As a young Member of Parliament, Wilberforce was preoccupied with his political reputation, standard of living, and social status. However, during his time in office, he encountered stories about slavery that tugged at his heart. Rather than brushing aside the feelings, he resolved to take action in order to reform his culture.

Wilberforce linked up with like-minded Britons in combating slavery, and he and several other abolitionists moved together to Clapham Common, a neighborhood in southwest London. Given their close proximity, the group’s quest to end slavery was an ever-present topic of conversation. Being in the same area of town allowed the reformers to encourage one another in their efforts to raise public awareness.

3) He Tapped into His Creativity to Persuade Others

At first, public opinion was decidedly against Wilberforce and his fellow abolitionists. Several prominent public figures, such as Admiral Lord Nelson, spoke out in defense of the institution of slavery. To turn the tide of public sentiment, Wilberforce and his partners came up with a number of “launchers” or devices intended to spark conversation about the abolition of slavery. For instance, one of Wilberforce’s friends, Josiah Wedgewood, created a medallion depicting a kneeling, shackled male slave above the inscription: “Am I not a man and a brother?” The abolitionists then initiated an advocacy campaign, leveraging Wedgewood’s position in manufacturing to place the medallion on everything from bracelets to dinnerware to artwork.

4) He Paid a Great Price to Transform His Culture

Beginning in 1787 Wilberforce spearheaded the political movement to end slavery in the British Empire. Twenty years later, he won a monumental victory when Parliament voted to outlaw the slave trade. However, the Slave Trade Act of 1807 did not affect the condition of those already in slavery. Wilberforce would persist another 26 years in opposing slavery until finally, in 1833, Parliament voted to abolish slavery throughout the entirety of the United Kingdom. Three days later Wilberforce passed away.

In leadership the greatest gap exists between knowing and doing. That is, people have training, but they don’t put it into practice. Bridging that gap results in productivity and people development. However, in leadership the greatest challenge involves moving from doing to changing. In crossing that chasm, leaders transform a culture. What aspects of your culture would you like to see change? Who else do you know with a similar passion? What small, initial step could you take to make a transformative difference in the area of culture that you feel needs to be reformed?