Transform Your Relationship With This One Simple Rule 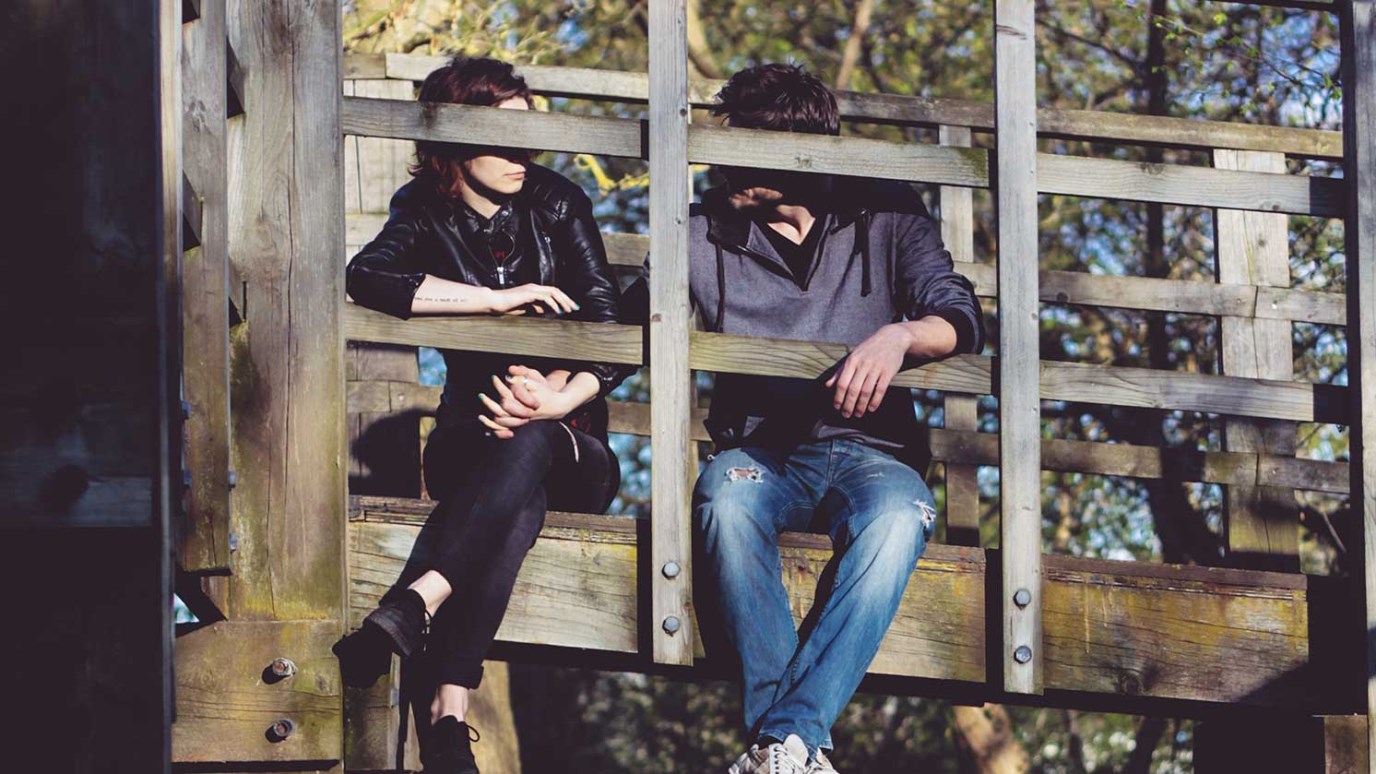 We can change this pattern by learning to think before we blurt. It means learning those situations where you’ll have a tendency to “throw something out” that could hurt your man’s feelings without ever intending to.

And it turns out that those of us who happen to be of the female gender need to be particularly mindful of this concept. Why? Well, we already tend to be more verbal than our husbands — but we also tend to process out loud. If we’re not careful, that can trigger an all-too-common problem.

In our research with men, it was clear that one of a man’s most painful feelings comes when he tries to do something (fix the sink, dress the kids, find a new route around construction to the restaurant), and then gets the sense that he’s inadequate: that his wife has examined him and found him wanting.

Yet in our research with women, it was clear that women think things through by talking them through; in other words, they start the process of examination by jumping in and analyzing it verbally.

See the problem? All too often, we women casually throw something out there (“Why’d you go down Main Street? All these stoplights will make us late.”), and we think we’re opening a conversation. After all, another woman would catch the conversational ball and say “Oh, I’m only going to be on Main Street two blocks. There’s a parallel road I’m going to try in a second, and that should be faster.”

But because most men don’t generally process out loud, our man hears what we blurt out — our conversational starting point — and thinks it’s an ending point. He hears: “I’ve thought it through, and decided you’re an idiot for going this way.” In his mind, he was trying his best to get around a challenging situation, and make you happy by getting the two of you to dinner with friends on time — and you’re saying that he utterly failed. He feels inadequate, stupid, and humiliated. So he gets angry (a man’s signal of feeling inadequate) and stops talking.

You notice that he seems a bit upset, and then you get defensive. “For goodness sakes,” you blurt out, in Round Two of trying to explore what is happening, “What did I say? There’s no need to get so oversensitive!”

Great, he thinks, Not only am I stupid for trying to do something nice, but now I’m a jerk for not liking the fact that I’m being made to feel stupid.

At that point he really shuts down. He gets that look on his face. That look that says we probably won’t be having a nice evening together at the restaurant.

We can change this pattern by learning to think before we blurt. It is easy enough in theory, but in practice will require the same attentiveness you put into learning how to think before you spoke as a kid. It means learning those situations where you’ll have a tendency to “throw something out” that could hurt your man’s feelings without ever intending to.

For example, any time you see him do something that seems odd, or foolish, or like a bad choice, instead of just throwing out “why ___?” stop and realize that not only might he have a perfectly good reason, but he’s going to take your opening statement as criticism. And let’s be honest: in a way, he’s right. After all, you wouldn’t be raising it at all if you thought he was on the right track, would you?

So either wait and see what happens (which he will deeply appreciate), or if you truly need to say something, pause and be sure you’re raising it in a way that will limit the chance of being perceived as criticizing him. One good option: start with affirmation, and explain that the reason you’re saying anything is that you are troubled. “Honey, I know you usually avoid this street because of all the stop lights. I’m a bit anxious about being there on time.”

As one man explained it to me, “If you can help me understand the cost to you in this choice I’ve made, it makes me much more willing to be open to suggestions or questions. Because then it isn’t criticism. It is explaining that you’re anxious — and then I can help solve that for you.”

If you want to try to build a different habit, the best method is to practice catching yourself before saying those things that could be seen as negative, and saying affirming things instead. Consider taking the 30-Day Kindness Challenge, which will help you do exactly that!

We can all probably relate to having blurted out something, and then wished like crazy we could take it back. It will be a huge boon to our marriages to learn how to pause, and handle it in a good way from the beginning!

Whose Fault Is It?
FamilyLife