Traits of a Successful Failure 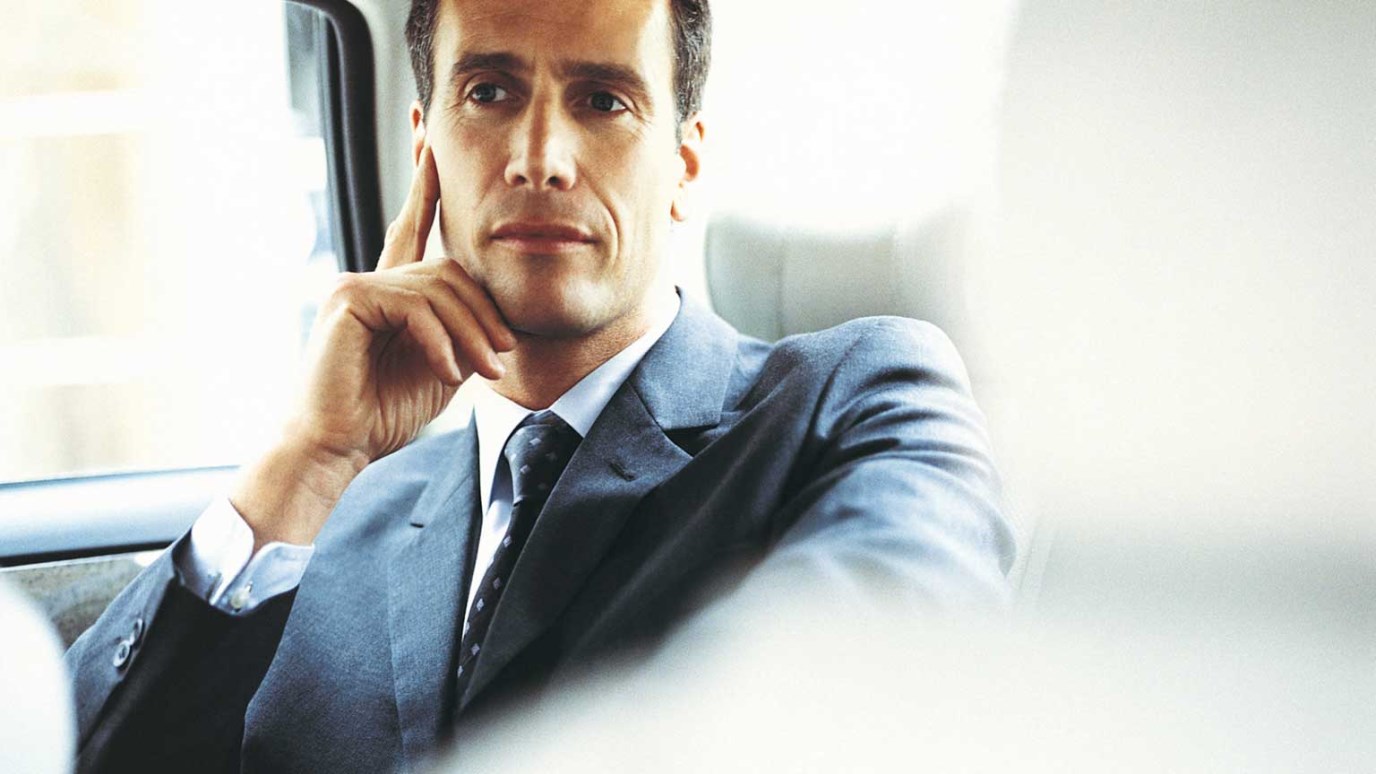 A successful failure is a failure we respond to correctly: by finding the good, taking responsibility, taking action and moving on.

Nobody likes to fail. But if we’re honest, we understand that failure is a part of life. There is no success without some amount of failure. Great inventors like Thomas Edison experience a lot of failures on the way to a successful invention. Even the best baseball players strike out much more often than they hit a home run. Anyone pursuing a goal of value will make mistakes and wrong decisions. So the key is to expect failure, to prepare for it, to be ready turn it into a lesson and a stepping stone to success.

1. Optimism. Find the benefit in every bad experience. Thomas Edison redefined the failures in his experiments as “10,000 ways that won’t work.” He expected failure and counted it as one of the costs of finding a way that would work. By finding the benefit in the failure, he was able to keep attempting something great. Optimism is not limited to a few people as a personality trait. Optimism is a choice. And while it doesn’t guarantee immediate positive results, it does result in higher motivation and stronger character.

2. Responsibility. Change your response to failure by accepting responsibility. When we fail at something, it’s easy to blame someone or something else. Perhaps the circumstances or the people that we worked with. But failure is a learning opportunity. If I blame someone else, I’m just cheating myself out of that lesson. Responsibility is more important than reputation. And it tends to lead to reward, which can lead to more responsibility. Your willingness to take responsibility marks you as someone who’s mature and can be trusted to learn from the failure and keep trying.

3. Resilience. Say goodbye to yesterday. The ability to move on from failure is key to continuing to attempt great things. The mind can only focus on so much, so if we’re still too focused on what we did wrong, we can’t give all of our attention to attempting to do things right.

Here are several behaviors of people who haven’t gotten over past difficulties:

4. Initiative. Take action and face your fear. When we make mistakes and then consider trying again, we all feel some measure of fear. Facing the unknown, we easily come up with a list of things to worry about. But the act of worrying doesn’t help us at all in accomplishing our goals. As Corrie ten Boom said, “Worry does not empty tomorrow of its sorrow. It empties today of its strength. Just believing that failure can be good isn’t enough to help us succeed. We need to act on that belief and take a step forward again in pursuit of our dream. Only then do we learn from our mistakes and make progress.   A successful failure is a failure that we respond to correctly: by finding the good, taking responsibility, moving on, and taking action. How do you respond to failure? Which of the above characteristics would you benefit from adopting?

Tabula Rasa: The Power of a Clean Slate
Dan Miller