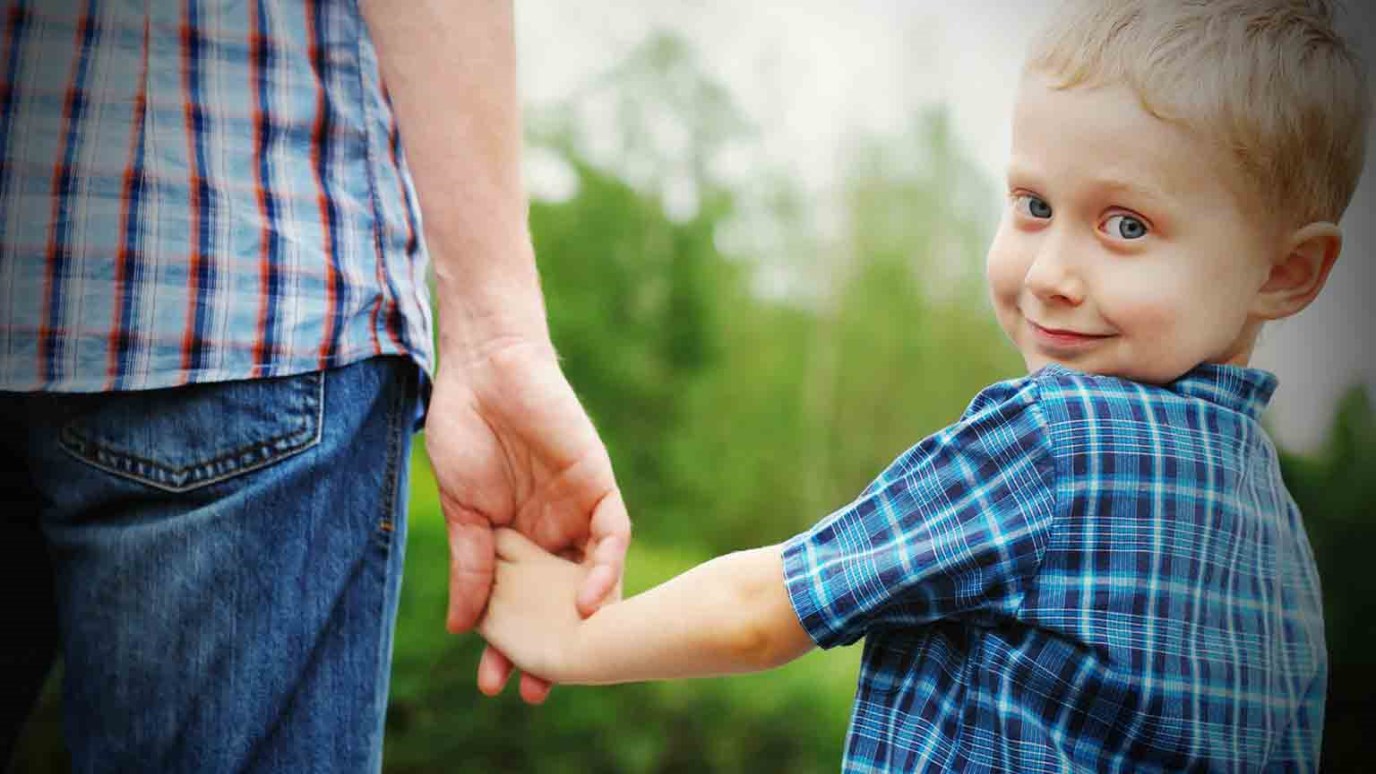 May our sons learn to be tough field generals with servants' hearts. Most boys don’t naturally lean this way, so we must train them using biblical examples and guidance.

“And what does the LORD require of you? To act justly and to love mercy and to walk humbly with your God.” – Micah 6:8 (NIV)

In sixth-century BC Rome, a farmer named Cincinnatus quietly tended his fields. Everyone knew of his prowess on the battlefield, but he wouldn’t shirk his responsibility to feed his family.

When the Roman senate begged him to accept a military dictatorship in order to defend the city, he finally acquiesced. After his victory over the invading tribes, Cincinnatus handed the mantle of power back to the senate and headed home.

In later years they asked him to leave his modest life again to fight off a revolt, and when this second dictatorship drew to a close, he eagerly returned to his family again. He is considered one of Rome’s greatest leaders because of his selfless service, unlike most of the rulers that followed.

More than two millennia later, another farmer named George Washington retired from a decorated career in the French and Indian War. Weary in body and spirit, he relished the solitude and peace awaiting him at his plantation.

But when Congress came knocking, he reluctantly accepted supreme command of the Continental Army to defend his fledgling country from the British. After six bloody years, Washington victoriously rode home to Mount Vernon, looking forward to resuming his quiet life.

But soon the country headed toward another disaster. Its weak government could not contain a new strain of unrest. Washington left retirement to help create the new Constitution, then accepted a unanimous congressional vote that named him the first president of the United States.

After two terms, he finally returned home in 1796, where he died three years later.

Washington and Cincinnatus shared more than similar life stories. In 1783, after the revolution, a group of former military officers created the Society of the Cincinnati (which later inspired the name of the Ohio city). Its slogan was Omnia relinquit servare rempublicam – “He relinquished everything to serve the Republic.” The group’s first president general was, of course, George Washington.

How do you handle the call of leadership? Do you balance a humble heart with an iron fist like these leaders did?

How would your son describe your leadership in the home, at work and at church?

Micah tells us to be humble and merciful. And yet we are to also be bold and courageous in the face of life’s challenges.

May our sons learn to be tough field generals … with servant hearts. Most boys don’t naturally lean this way, so we must train them using biblical examples and guidance.

See you on the battlefield!

The Importance of Mentoring
Family Talk