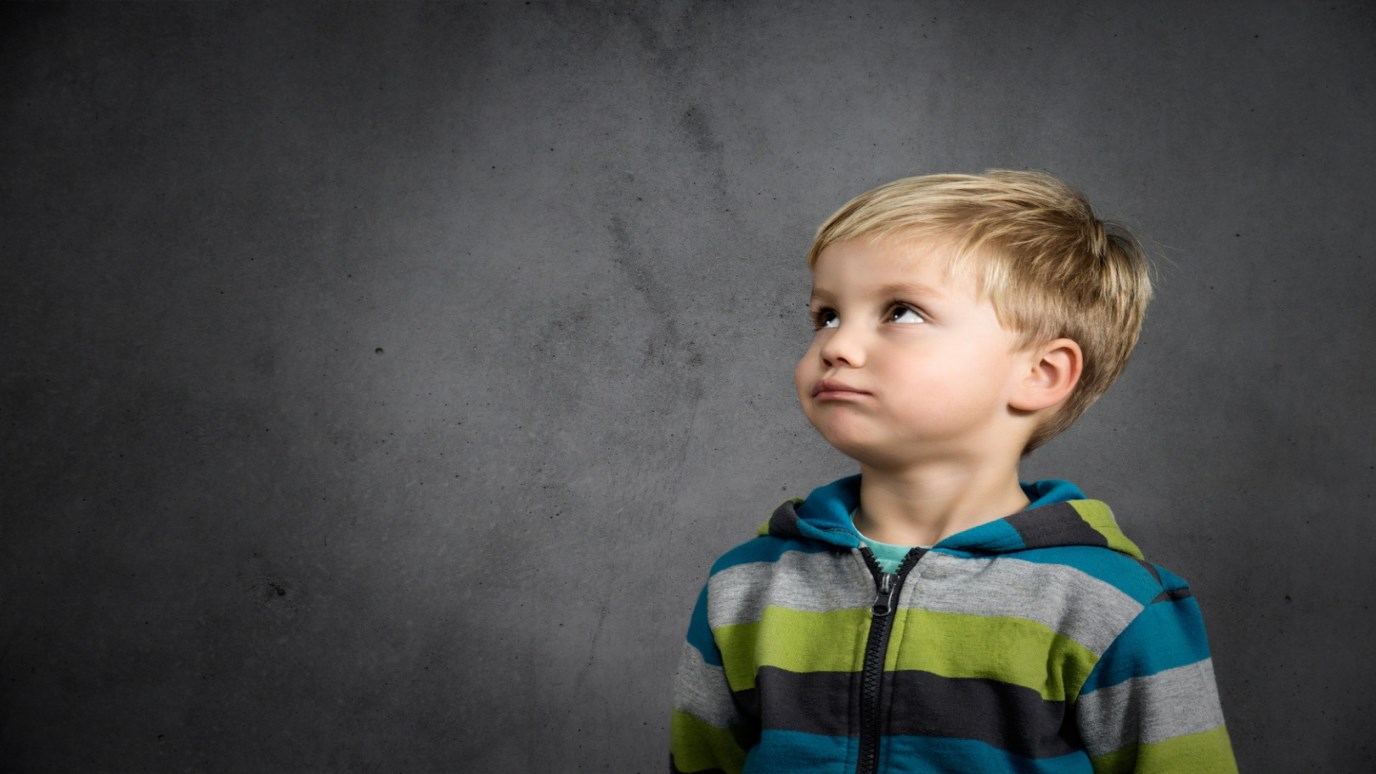 Tim Elmore shares his thoughts on the importance of assuming the role of a mentor and trainer for your children in public.

Some parents may just chalk bad behavior up to “being a kid.” But what are the consequences of not teaching children manners at a young age?

Certainly we need to let “kids be kids.” However, far too often we are better at protecting them than preparing them. As kids grow up, we must get them ready for higher expectations adults will have for them. I believe we under-challenge students. The consequence? They aren’t ready for the real world. Several college deans have said to me: “26 is the new 18.” They become brats as 25-year-olds, and they join the growing ranks of young adults experiencing “quarter-life” crisis.

One key is to be consistent and follow through. None of these ideas will work well if you aren’t consistent with them. Stay steady in your principles day in and day out. And if you say you’re going to discipline them when you get home — do it. Your words and your actions must be consistent.

A friend of mine told me recently about an eight-year-old boy (some called him a brat) who always threatened to take his clothes off in public if his mom didn’t do what he wanted her to. She always caved and her son got his way. That is, until one day he visited the dentist. While in the dentist chair, the boy made the threat if the dentist wouldn’t stop cleaning his teeth. The dentist smiled and said, “OK. I will wait, but I will definitely finish your teeth, with or without your clothes on.” The boy’s bluff had been called. No one had stood up to him before. Slowly he started pulling off his shirt, then pants. Finally he got to down to his underwear. The dentist just waited patiently. At this point the boy stopped. His little escapade ended. The dentist cleaned the boy’s teeth in his underwear, but it didn’t stop there. He sent him back out into the waiting room… in his underwear. He called the boy’s mother in and explained what happened and gave her his clothes. But, the wise dentist said, “I suggest to make this unforgettable, go ahead and walk him out to the car as he is.”

It worked. That boy never pulled that stunt again.

The fact of the matter is — kids need a home that is both responsive and demanding. They need an environment that is supportive and loving, but at the same time, has standards and boundaries. Either of these two without the other is incomplete.

Here’s to great mentoring experiences with your child (or children), out in public.

All in the Family - A Family Devotional
Josh McDowell

When We Struggle with Our Kids
The Whatever Girls

Do You Hang Out with Friends or Fools?
Karl Benzio, MD