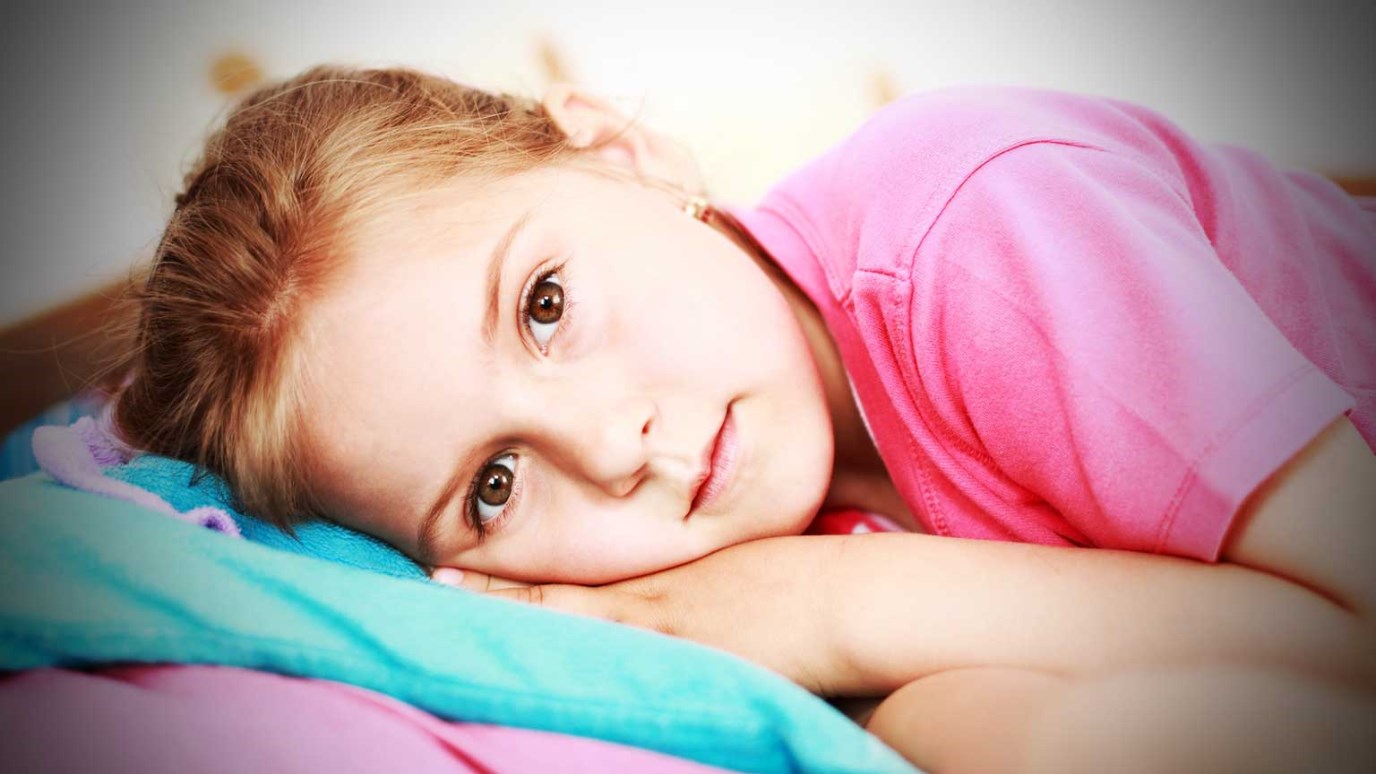 Hang in there while you are tested. It will be worth it in the end.

Navy SEALs are some of the most elite military members in the world. They train for 18 months to 2 years to become SEALs. In their worst week of training, they spend five and a half sleepless days constantly working—cold, hungry, wet and dirty—all while getting yelled at. They can quit at any point; they simply have to go ring a bell three times. It’s such brutal training that 70 to 80 percent drop out. (If you haven’t learned percent yet in math, that means if ten people are training, only two to three finish.)

Lots of people are invited to participate in SEAL training, but not many finish. Jesus says it’s the same with believers. God’s Word, his invitation, goes out to everyone, but some people choose to ring the bell and quit because it is too hard.

There’s a story in John chapter 6 where Jesus was teaching at a synagogue: “When many of Jesus’ disciples heard him, they said, ‘What he says is hard to accept. Who wants to listen to him anymore?’ Jesus’ speech made many of his disciples go back to the lives they had led before they followed Jesus” (verses 60,66).

Those disciples thought that it was too hard to follow Jesus, that it required too much of a commitment. So they quit their training and went back home to what they thought were comfortable lives.

If only they had known that even though following Jesus can be hard, it’s worth it. “Blessed are those who endure when they are tested. When they pass the test, they will receive the crown of life that God has promised to those who love him” (James 1:12).

Hang in there while you are tested. It will be worth it in the end.