Train Up a Child in the Way He Should Go 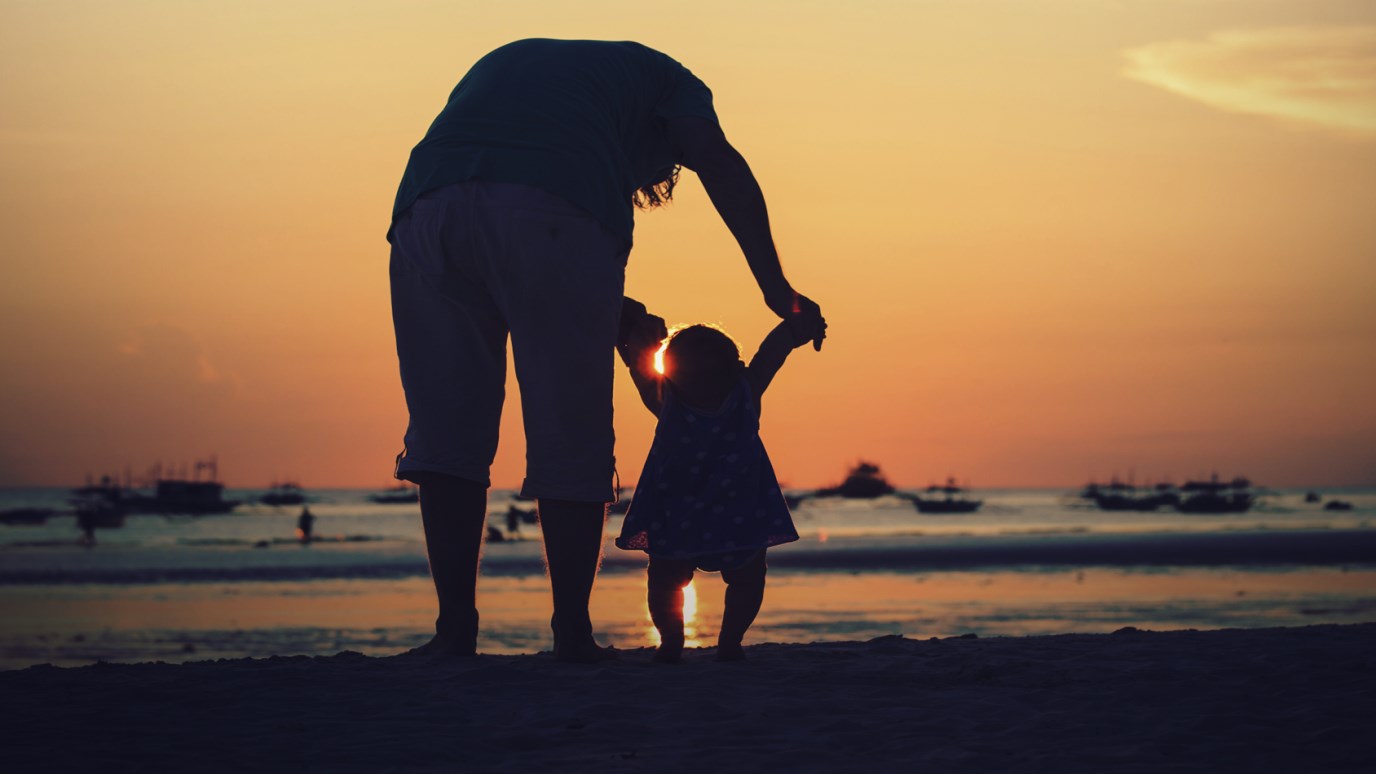 These three simple things will help you go a long way in raising young champions for Jesus.

Proverbs 22:6 says, "Train up a child in the way he should go: and when he is old, he will not depart from it." Notice that the Lord doesn't tell us to teach a child, but instead, we are to train a child. That means we are to mold into shape by discipline and practice. How do we do that?

Some folks think you spell love M-O-N-E-Y. I think you spell it T-I-M-E. And not only time, but also we show love when we tell children we love them. Over and over again, tell them that you love them. That may sound corny, but do it!

Children also need your touch. When you walk past them, give them a pat or place your hand on their shoulder. There is a bumper sticker that says, "Kids need hugs, not drugs." That's good! So many young people who are on drugs have never had somebody demonstrate love to them in that way.

Children need encouragement. Colossians 3:21 say, "Fathers, provoke not your children to anger, lest they be discouraged." Don't put them down, lift them up instead.

Now, let me clarify an important distinction between praising and encouraging children. Praising a child tends to focus on performance. Encouragement, instead, focuses on worth. Encouragement tells a child that he or she is valuable in the sight of God.

Children will tell you that they don't want limits. Don't believe them. If you don't set limits, a child unconsciously feels rejected. Even in the Garden of Eden, God set limits — not to dampen the spirits of Adam and Eve, but to show His wise provision for all that they needed.

And keep in mind that children will push against limits. If you give in, then the boundary collapses and security is lost. Giving children limits helps them learn that the world has consequences.

When our children were small, they would constantly ask, "Why can't we do this? Our friends are." And we would tell them, "When those people raise children as fine as ours, then maybe we'll start doing what they're doing."

I have heard parents tell their children, "Don't do as I do; do as I say." Well, I think that is double-talk to a child. We must imitate Christ when it comes to training our children. Jesus practiced what He preached. He lived it. He taught it.

A young father told me a story about a situation that happened with his son when he talked back to his mother. He said to his son, "Son, you sinned against God, because you broke one of His commandments. And not only that, but you also disrespected your mother. When you disobeyed God, that's between you and God. When you sassed your mother, that's between you and your mother. But the woman you sassed is not only your mother; she's my wife. Now, you're going to have to deal with me because you have disrespected my wife."

We need to hear more fathers tell their children, "You're not going to talk that way to my wife, any more than I'd let anyone else talk that way."

Your home ought to be the happiest place on earth. It should be the place where all the other kids want to hang out. You say, "Well, if all the kids hang out here, they'll ruin my couch, they'll get my rug dirty, they'll eat everything in the refrigerator." Wonderful! What's worth more? Your rug, your couch, your groceries, or your children?

When your home is the gathering place, you get to check out the guests! You can hear what they say, watch how they act, and see how they dress. You can see who is keeping company with your kids.

Let your house ring with laughter, for the Bible says, "A merry heart doeth good like a medicine" (Proverbs 17:22a). Our children were often asked what it was like to live in a preacher's house. What does he do? Does he go around the house and wave the Bible around and preach? I'm not sure, but I would say we probably had more laughs than the average house due to the joy of the Lord.

These simple things will go a long way in helping you learn how to raise some young champions for Jesus.

How Failure Can Be Your Kid’s Best Friend
Dr. Tim Elmore

Seven Ideas to Build Perseverance in Students
Dr. Tim Elmore
Follow Us
Grow Daily with Unlimited Content
Uninterrupted Ad-Free Experience
Watch a Christian or Family Movie Every Month for Free
Early and Exclusive Access to Christian Resources
Feel the Heart of Worship with Weekly Worship Radio
Become a Member
No Thanks