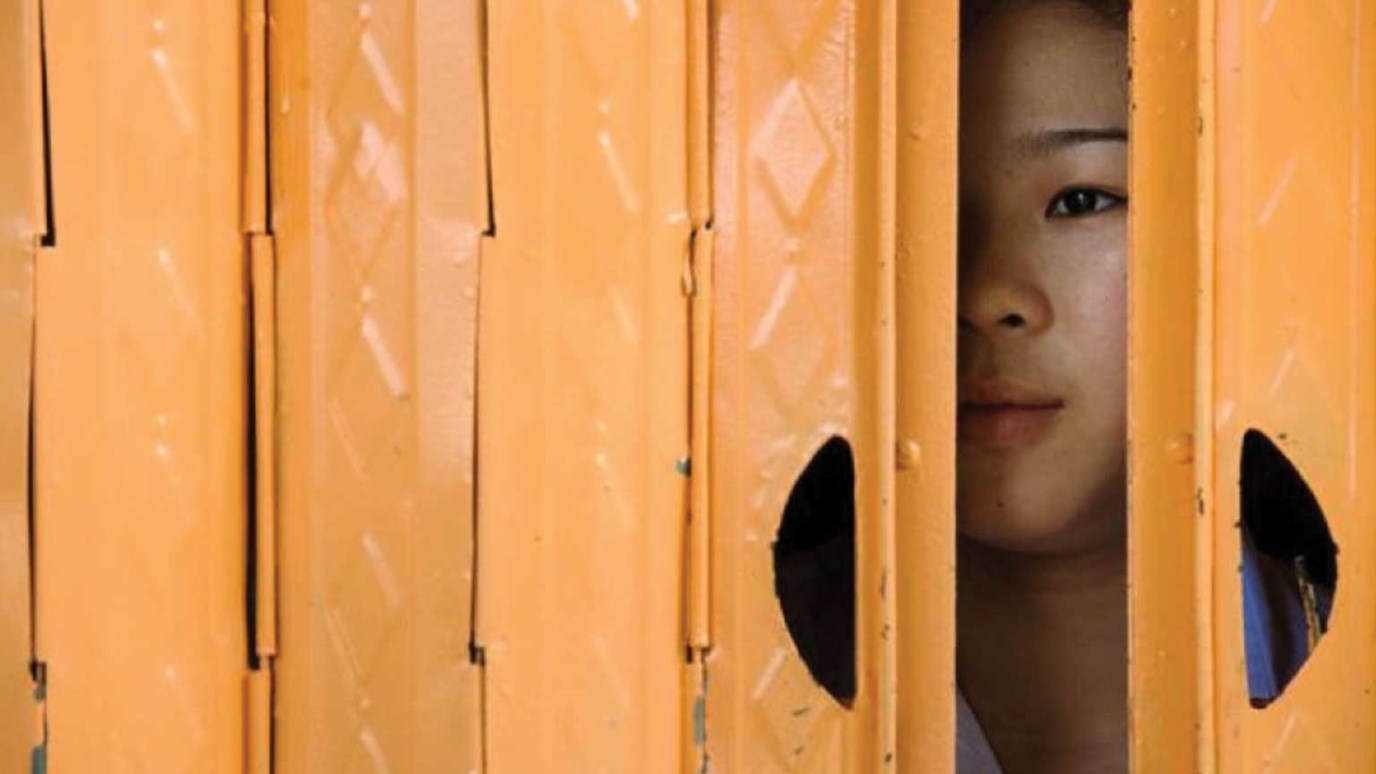 Tourism industry leaders are tempering their enthusiasm for rapid growth with concern for the millions of children and families wrapped up in exploitative business practices in tourist hot spots.

With over 1 billion international travelers, the tourism industry is quite strong.

But industry leaders are tempering their enthusiasm for rapid growth with concern for the millions of children and families wrapped up in exploitative business practices in tourist hot spots.

While it is common in some popular destinations for children to approach visitors begging for money or selling trinkets, more than half (57 percent) of travelers to Southeast Asia indicated they witnessed children being exploited in some way, according to a new report by World Vision and AusAID.

That includes seeing children working at hotels and restaurants, performing on the streets, or giving tours.

Nearly 20 percent of respondents in the report said they saw children working in the sex industry.

Southeast Asia hosted more than 77 million tourists in 2011—a 10 percent increase in visitors from the previous year. Thailand alone hosted 19 million visitors in 2011, bringing in $23 billion.

While tourism helps family incomes and national economies, it can hinder efforts to protect children from being trafficked into the sex tourism industry or forced to work.

Some, like M (name withheld for privacy reasons), end up victims of tourists like 61-year-old Michael James Dodd, who in late 2010 was handed a 10-year prison sentence for traveling to Cambodia to have sex with minors.

More than 1,000 Americans have been arrested outside the U.S. for allegedly traveling overseas with the primary intention of sexually abusing children.

“Regrettably, for every arrest, there are many who evade capture,” says Jesse Eaves, a child protection advisor for World Vision.

M, now 18, was among the 4.5 million people worldwide who are exploited through the commercial sex trade. Now, she is flourishing—thanks to a World Vision trauma recovery center.

The center is one of World Vision’s nearly 20 anti-trafficking projects in Cambodia, Vietnam, Myanmar, and Thailand. While at the recovery center, children and youth receive counseling, guidance, and resources to reintegrate into society and live healthy, productive lives.

Project staff work with local law enforcement, government agencies, and communities to rescue children from and help others avoid the sex trade.

World Vision continues efforts to protect children from being exploited in tourist destinations. These education programs, crisis hotlines, and community and government initiatives are helping tourism industries better understand the risks for children, as well as implement systems to protect them.