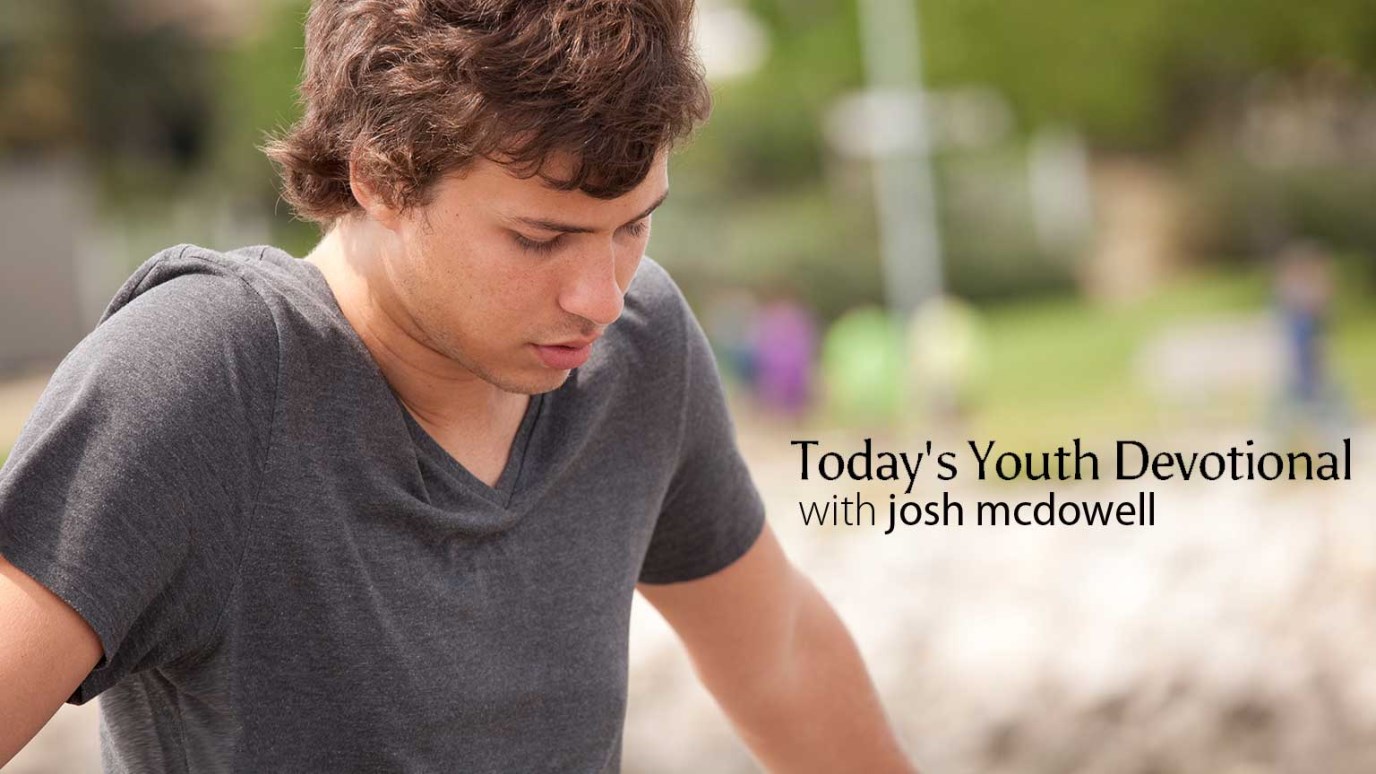 The common perception of Jesus as soft and sentimental is a myth.

Don’t turn my Father’s house into a marketplace! (John 2:16)

Barely awake, you struggle to your feet in church. You tum to page 473 in your hymnal, open your mouth, and croak these lines: “Gentle Jesus, meek and mild, look upon that little child.”

Wait a second! Exactly what kind of picture of Jesus do you get from those lyrics? Was your Lord really meek and mild? Was he so sweet he wouldn't swat a fly? Was he the kid who always got picked last—wimp of his Nazarene neighborhood?

Well, you’re mistaken if you think Jesus Christ was weak. True, Jesus spoke gently of the birds of the air and the lilies of the field. True, he spun yarns of women baking bread and fishermen hauling in a catch. True, he bounced little children on his lap and made them laugh. True, he also stood quietly before kings, suffering bit­ter insults without uttering a word.

But Jesus was still a guy’s guy. He was a carpenter with callused hands. He was an outdoorsman capable of spending long periods in the wilderness. He was a leader who courageously spoke against the corrupt authorities of his day, calling them “blind guides,” “blind fools,” and “snakes” (see Matthew 23).

The common perception of Jesus as soft and sentimental is a myth. He was gentle. He was meek. But that gentleness and meekness wasn't the absence of strength. It was strength under control!

According to the Gospels, Jesus stormed into the temple in Jerusalem—maybe more than once—to single-handedly drive out a mob of crooked merchants and money changers. Not one dared to protest or fight back against the red-hot blaze of his righteous anger. Jesus even dared to stay there—not only to teach on the temple steps but, as Mark says, to prevent the money changers from returning. Jesus didn’t deal mildly with evil. He didn’t react gently to hypocrisy. He didn’t smile serenely at wickedness.

Jesus loves you dearly, but he can also act powerfully. And as his follower, at times you’ll feel his tough love. He hates and opposes your sin, for example, because it separates you from the blessings and growth he wants for you. When he storms into your life to challenge your wrong thoughts, words, and behavior, he does it because he’s for you, not against you, and he wants the best in your life.

REFLECT: Do you think Jesus is strong? Why or why not?

PRAY: Jesus, thanks for your gentleness. Thanks, too, for your strength.

The Case for Margins in a Student’s Life
Dr. Tim Elmore

I Need You
Lifetree