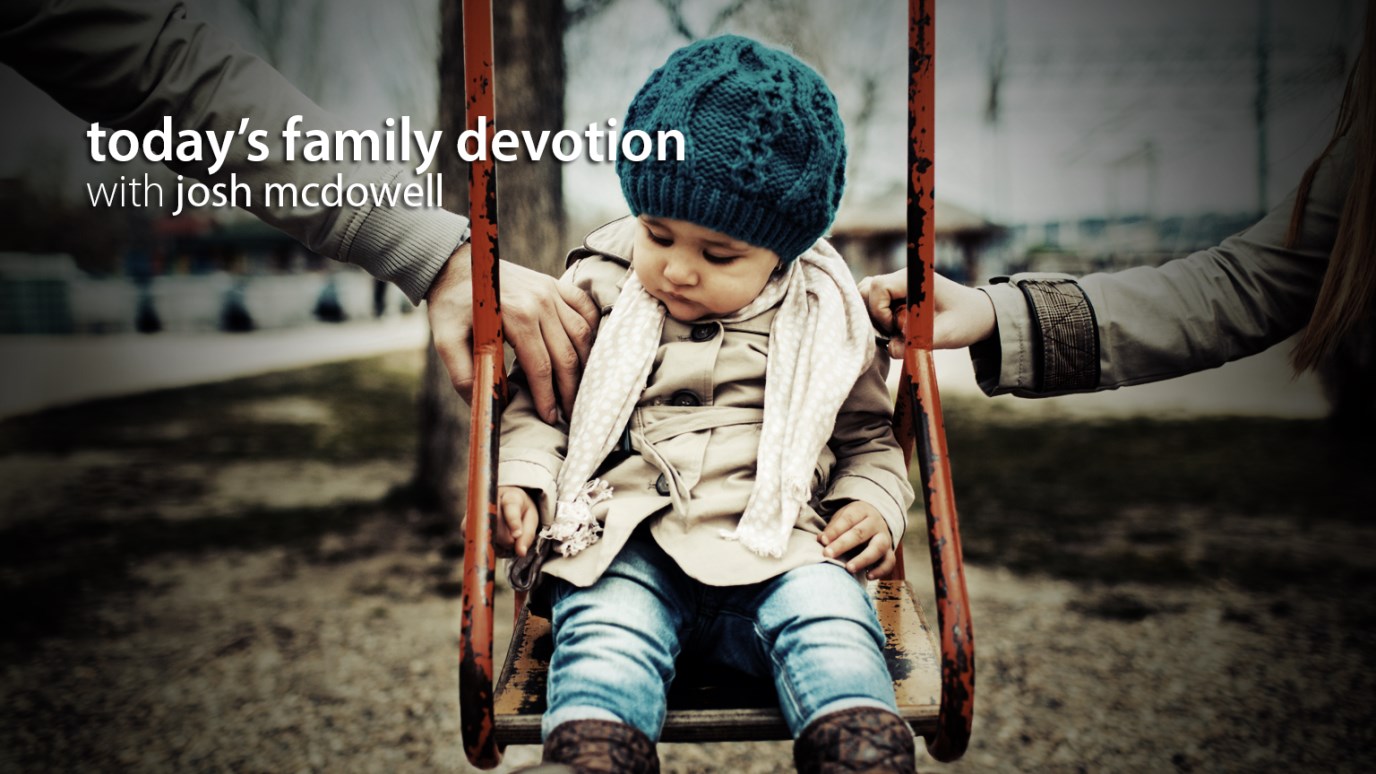 Help your kids learn how Jesus is gentle, but He is also strong and mighty.

Don’t turn my Father’s house into a marketplace! (John 2:16)

Barely awake, you struggle to your feet in church. You turn to page 473 in your hymnal, open your mouth, and croak these lines: “Gentle Jesus, meek and mild, look upon that little child.”

Wait a second! Exactly what kind of picture of Jesus do you get from those lyrics  Do you know what it means to be “meek” or “mild”? You might hear those words and worry that Jesus was so sweet, he wouldn't swat a fly. Or that back in his hometown of Nazareth your Lord was the neighborhood wimp.

Well, Jesus was hardly weak. Yet, these facts are true about him:

• He was a poet who spoke beautifully of the birds and the lilies.

• He was a storyteller who spun yarns about women baking bread and fishermen hauling in a catch.

• He was a gentle friend who bounced little children on his lap.

• He was a silent prisoner who stood in humility before kings, suffering bitter insults without uttering a word.

But Jesus was still tough. Listen to these facts:

• He was a carpenter whose hands were rough from the work he did in Joseph’s workshop.

• He was an outdoorsman capable of living for long periods in the wilderness alone.

• He was a leader who courageously spoke against the dishonest authorities of his day, calling them “blind fools” and “snakes.”

• He chose an excruciatingly painful death on the cross to bring us salvation.

Jesus was gentle. He was meek. But his gentleness and meekness didn't indicate the absence of strength. They showed strength under control!

According to the Bible, Jesus stormed into the temple in Jerusalem—maybe more than once—to single-handedly drive out a mob of crooked merchants. No one dared to protest or fight back against the red-hot blaze of his anger.

Jesus is gentle. But he is also strong and mighty. His love guards and protects us. And if he storms into our life to challenge our wrong thoughts, words, and behav­iors, he does it because he’s for us, not against us, and wants the best for us!

TALK: Do you think Jesus is a wimp? How do you know that your God is incredibly strong?

PRAY: Jesus, thanks for your gentleness. Thanks too for your strength.

ACT: Jesus wants you to act boldly against your own sin. Is there anything he wants you to boot out of your life?