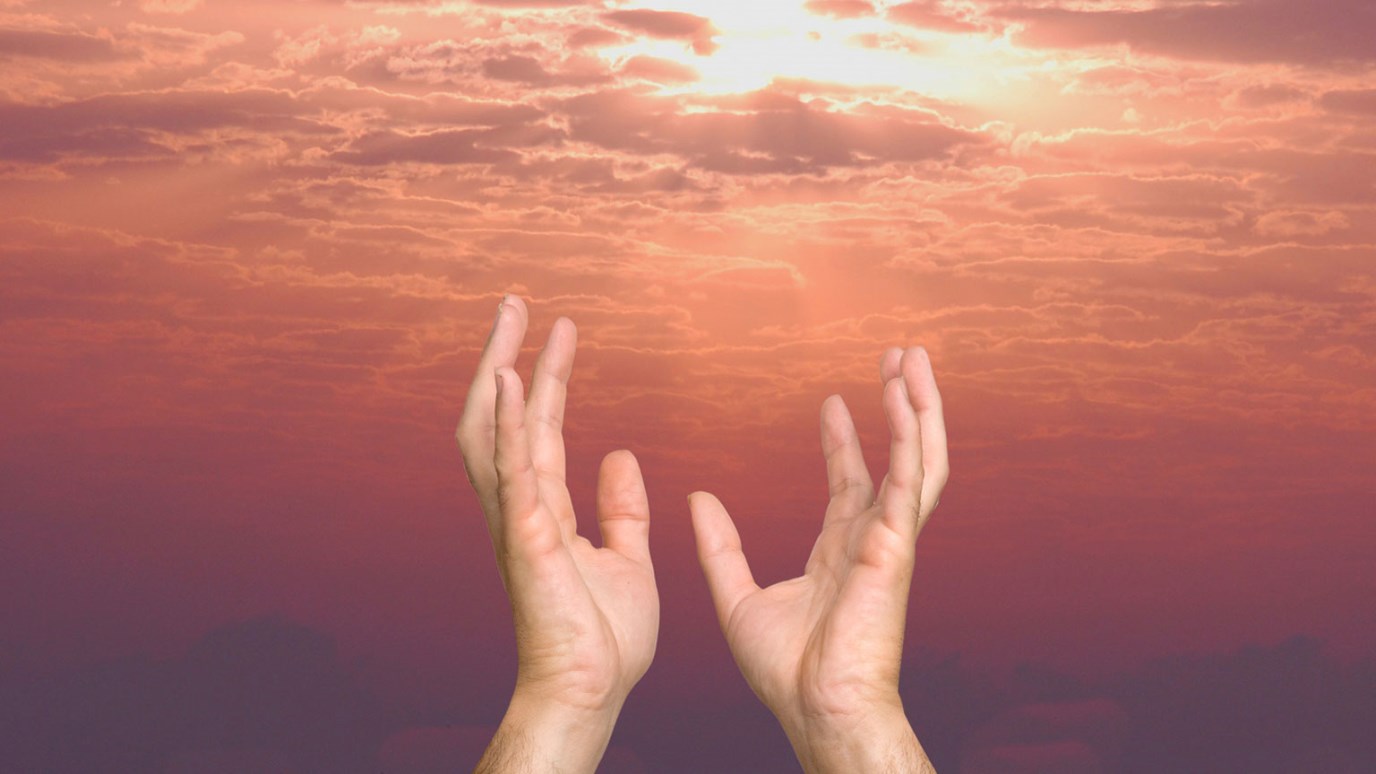 Let your desperation drive you into His presence and receive all that He is.

In the 5th chapter of Mark, we meet a woman with an issue of blood.

"Now a certain woman had a flow of blood for twelve years, and had suffered many things from many physicians. She had spent all that she had and was no better, but rather grew worse." (Mark 5:25-26, NKJV)

This woman had a condition that caused her to bleed for 12 years. I can imagine that this woman felt ashamed, hopeless, and was emotionally drained.  She was also considered unclean. So, I'm sure very few people wanted to be around her. She was alone. She was desperate.

For years, she tried countless doctors with hopes that she would be healed. But, she didn't get healed. In fact, her condition grew worse. And, not only did her condition worsen, she also spent all of her resources.

She did all, within her power, to be healed.

This woman was desperate and needed a miracle. But, she finally realized that the power to change her condition was beyond her control.

I know that all of us, have experienced things or gone through situations that allow us to relate to her. Issues and problems can drive you to a point of desperation.

And try as you may, you finally realize that you can't change it.  Your "works" don't work. Your fleshly efforts accomplish nothing.

But, nothing worked. You become desperate for change.

This woman had heard about Jesus. And, at her point of absolute desperation, she found herself in his midst. In His presence.

The funny thing about desperation is that it has a way of causing you to end up in His presence.

Because desperation shows us that we are humans with limited abilities and resources who desperately need to experience a God whose power is unlimited.

The woman that we read about found herself, in her moment of desperation, in the presence of the One, who alone had power to change her situation. And while in His presence, she responded properly. She touched Him.

When she heard about Jesus, she came behind Him into the crowd and touched His garment. For she said, “If only I may touch His clothes, I shall be made well.” Immediately the fountain of her blood was dried up, and she felt in her body that she was healed of the affliction. And Jesus, immediately knowing in Himself that power had gone out of Him, turned around in the crowd and said, “Who touched My clothes?” But His disciples said to Him, “You see the multitude thronging You, and You say, ‘Who touched Me?’ ” And He looked around to see her who had done this thing. (33)But the woman, fearing and trembling, knowing what had happened to her, came and fell down before Him and told Him the whole truth. And He said to her, “Daughter, your faith has made you well. Go in peace, and be healed of your affliction.” (Mark 5:25-34, NKJV)

She had heard about Jesus, and she purposed in her mind "If I can just touch HIS garments, I'll be healed!"

Desperation drove her as she pressed through the multitude. She had faith and believed that just touching the clothes of the Jesus she had heard about could change her condition.

And when she touched him, immediately she was healed. Immediately the blood which flowed for 12 years dried up.

One touch did what countless doctors couldn't do.  One touch caused her to receive what her money couldn't buy.

But her touch wasn't just an ordinary touch. It was a touch of desperation, brokeness and faith.

And this touch caused her to experience the life-changing power of God.

Our money and intellect can't tap into the power of God. But, our faith in who He is causes us to tap into His power.

Her touch of desperation made Jesus stop in the midst of the crowd and ask, "Who touched me?" Yes, there may have been a crowd pressing him.  But they were mere spectators.

This woman wasn't a spectator. She came to Jesus knowing and expecting her situation to change. She touched him knowing and believing that she would be healed. This woman knew that what she so desperately needed,  Jesus already was!  He was healing.

We have to know that whatever we need from God, He already is.

This woman knew that He alone could heal her body. She was not a spectator.

When you believe that He is, you receive all that He is.

"But without faith it is impossible to please Him, for he who comes to God must believe that He is, and that He is a rewarder of those who diligently seek Him." -Hebrews 11:6 (NKJV)

Let your desperation drive you into His presence and receive all that He is.

God’s Promises Build Our Faith
Dr. Charles Stanley
Follow Us
Grow Daily with Unlimited Content
Uninterrupted Ad-Free Experience
Watch a Christian or Family Movie Every Month for Free
Early and Exclusive Access to Christian Resources
Feel the Heart of Worship with Weekly Worship Radio
Become a Member
No Thanks