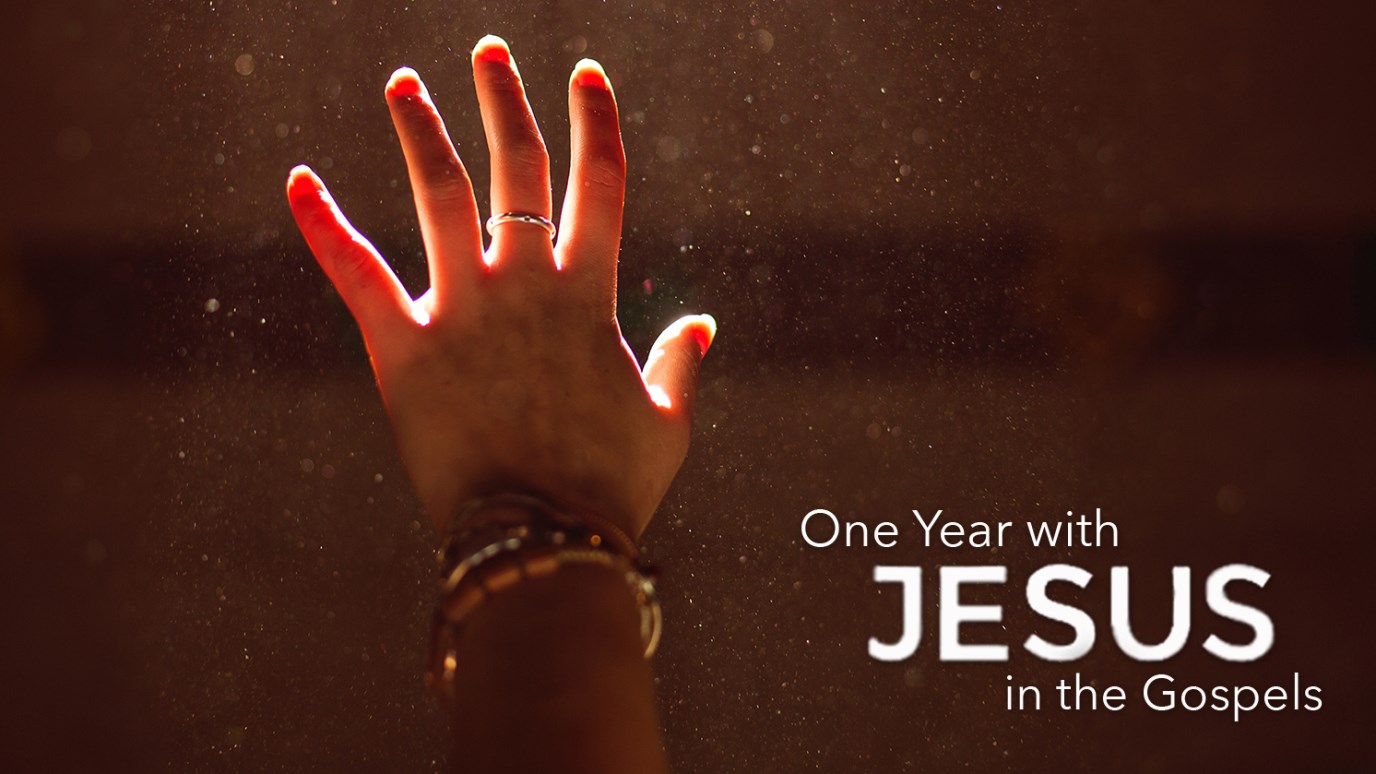 Jesus often healed people by touching them, and others received their healing as they touched Him. Let Him use you today to touch others.

Mark 1:41, "And Jesus, moved with compassion, put forth his hand, and touched him.... and he was cleansed."

Only Mark records this important statement that Jesus was "moved with compassion" in the healing of this leper. There are three other instances in the gospels when Jesus was moved with compassion which resulted in healing (Matthew 14:14; 20:34; Luke 7:13; and once in deliverance – Mark 5:19). The difference between seeing a person healed or not healed many times is this all-important ingredient of love.

All three of the Gospel accounts record Jesus touching this leper. This not only illustrates the doctrine of "laying on of hands", but was probably included because according to Numbers 19:22, this action would have made Jesus unclean. This illustrates the New Testament ministry of the Spirit versus the Old Testament ministry of the letter of the law (2 Corinthians 3:6).

Jesus did not have to avoid the ceremonial uncleanness that would come from physical contact with a leper because He came to bear our sins in His own body. As can be seen from Mark's account, two things happened: (1) the leprosy departed and (2) the man was cleansed. Jesus not only removed the disease but restored the damaged parts of his body. This leper was healed as soon as Jesus spoke.

The Word of God is the will of God, and it reveals that it is always God's will to heal. Jesus often healed people by touching them, and others received their healing as they touched Jesus. You can transmit the power or the anointing of God through the laying on of hands. Let Him use you today to touch others.