Touch the Fringe of His Robe 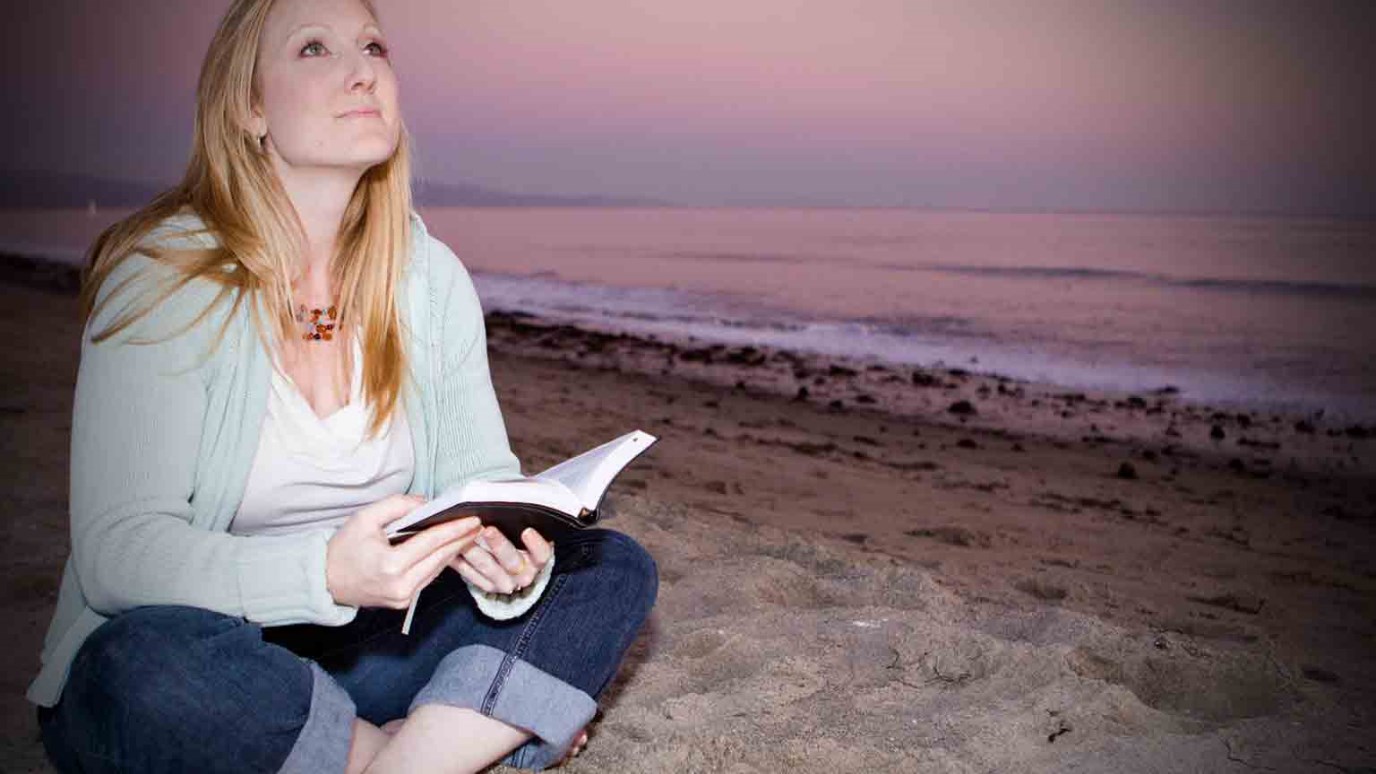 Do you believe that Jesus is the Healer? Will you go to the Lord?

40 Now when Jesus returned, the crowd welcomed him,
for they were all waiting for him.
41 And there came a man named Jairus,
who was a ruler of the synagogue.
And falling at Jesus’ feet, he implored him to come to his house,
42 for he had an only daughter, about twelve years of age,
and she was dying. As Jesus went, the people pressed around him.
43 And there was a woman who had had
a discharge of blood for twelve years,
and though she had spent all her living on physicians,
she could not be healed by anyone.
44 She came up behind him and touched the fringe of his garment,
and immediately her discharge of blood ceased.
45 And Jesus said, “Who was it that touched me?”
When all denied it, Peter said, “Master, the crowds surround you
and are pressing in on you!”
46 But Jesus said, “Someone touched me,
for I perceive that power has gone out from me.”
47 And when the woman saw that she was not hidden,
she came trembling, and falling down before him
declared in the presence of all the people why she had touched him,
and how she had been immediately healed.
48 And he said to her, “Daughter, your faith
has made you well; go in peace.”
49 While he was still speaking, someone from the ruler’s house
came and said, “Your daughter is dead;
do not trouble the Teacher any more.”
50 But Jesus on hearing this answered him,
“Do not fear; only believe, and she will be well.”
51 And when he came to the house,
he allowed no one to enter with him,
except Peter and John and James,
and the father and mother of the child.
52 And all were weeping and mourning for her,
but he said, “Do not weep, for she is not dead but sleeping.”
53 And they laughed at him, knowing that she was dead.
54 But taking her by the hand he called, saying, “Child, arise.”
55 And her spirit returned, and she got up at once.
And he directed that something should be given her to eat.
56 And her parents were amazed,
but he charged them to tell no one what had happened.

Where have you run before?
Where have you gone to meet your need or to relieve your pain?
Psychiatrists? Medicine? Shopping? Friends?
Clothing? Alcohol? TV? Facebook?
When there is a nagging ache or a hollow emptiness,
where do you go, what do you do?

43 And there was a woman who had had
a discharge of blood for twelve years,
and though she had spent all her living on physicians,
she could not be healed by anyone.
44 She came up behind him and touched the fringe of his garment,
and immediately her discharge of blood ceased.

Daughter, son, your faith has made you well; go in peace.

28 Come to me, all who labor and are heavy laden,
and I will give you rest.  29 Take my yoke upon you,  and learn from me,  for I am gentle and lowly in heart,  and you will find rest for your souls.  30 For my yoke is easy, and my burden is light.

Lord Jesus, please heal those deep places in my heart
that only you can reach.

Meditating on the Word of God
Milestone Church

Why Your Family Is so Important
Dannah Gresh

The Heart’s Desires
Dr. Charles Stanley
Follow Us
Grow Daily with Unlimited Content
Uninterrupted Ad-Free Experience
Watch a Christian or Family Movie Every Month for Free
Early and Exclusive Access to Christian Resources
Feel the Heart of Worship with Weekly Worship Radio
Become a Member
No Thanks