Touch Not My Anointed: From Presidents to Preachers 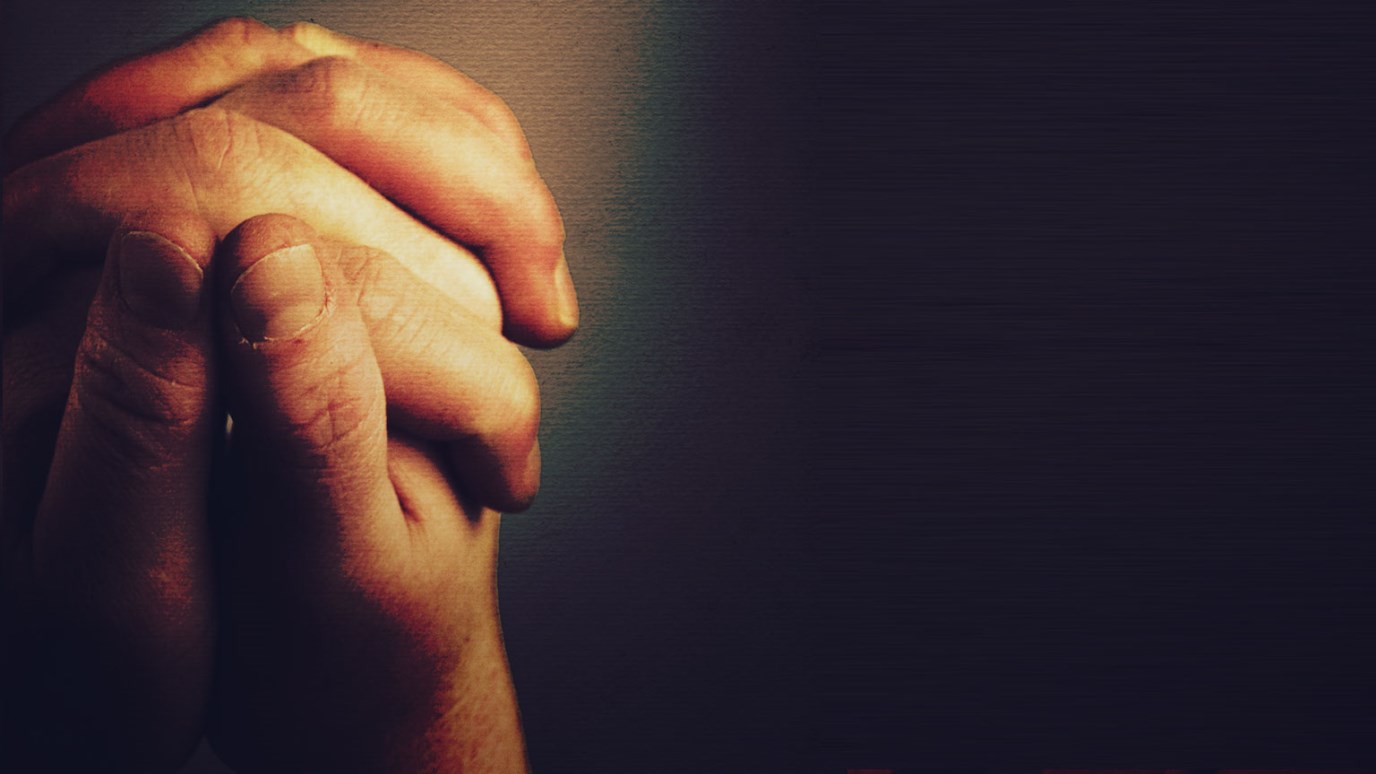 God will bless you for honoring those He’s set in position over you regardless of their behavior. Instead of bashing them, cover your leaders in prayer; it’s the best form of love you can extend.

“And it came to pass afterward that David’s heart smote him, because he had cut off Saul’s skirt. And he said unto his men, “the Lord forbid that I should do this thing unto my master, the Lord’s anointed, to stretch forth my hand is against him, seeing he is the anointed of the Lord.” (1 Samuel 24:5-6)

If you know the story of Saul, then you know he was favored, then lost all favor with the Lord. However, it did not remove the anointing God placed on him. When David intended to harm Saul, it was God who stopped him, and David honored God’s request…

There have been more than enough opportunities to spread love or reveal shortcomings of public figures – from the President to preachers, no stone has been left unturned. Listening to the rants and raves of the world is not shocking; that’s their job and they are quite good at it. However, Christians have a greater responsibility and cannot afford to conform to the world with their bashing of public figures. Whether it’s the President or a famous preacher, each were set in place by God and will have to deal with His consequences. Our jobs as Christians is to “render to Caesar the things which are Caesar’s, and unto God the things that are God’s.” (Matthew 22:21)

Christians should be law-abiding citizens who respect and adhere to the government in honor of God. It does not mean the law binds us. It means we live by faith We don’t bash the president or political parties for their decisions; we pray. We especially don’t make a public spectacle of ourselves showing the world that we only extend love as long as it doesn’t include a public figure. Whoever is sitting in the White House has been placed there for an assignment, and whether they are fulfilling their purpose or abusing it, they will have to take it up with God. The government’s shutdown had more Christians in array than the people of the world. It’s seems that for a moment, we’ve forgotten that the God we serve has power and authority over all things--including our day-to-day resources. God will provide the resources for you to withstand the government shutdown or any other decisions made by the government. Our responsibility is to continue in the faith from when we first believed in Christ and pray over the government officials and ask for forgiveness for not extending grace. God has given authority to governments and their positions; He has the ultimate authority over all (Romans 13:1), including the preachers.

Like the President, preachers have been set in place by God and will answer to Him if they are found guilty of anything. Bashing preachers for their lifestyles or choices does nothing for the Body of Christ, except create division. The enemy even knows a house divided cannot stand. So, how do we address issues within the church if the head of the church seems to be out of order? You seek God in prayer first. They have been placed in these positions to lead, and while it seems they should live perfect lives, they don’t. They are human just like the rest of us. They make mistakes by saying or doing the wrongs things, just like everyone else. Becoming a preacher doesn’t make it easier to refrain from sin or unpopular choices; it means they become a target for the enemy, the public, and their own brothers and sisters in Christ. We can cover them in prayer, speak to them about our concerns, or hope they receive counsel they need to grow and teach according to God’s will. If you are not in a position or don’t have access to speak to a certain preacher, you should not speak badly regarding their behavior – pray.

“Obey them that have the rule over you, and submit yourselves: for they watch for your souls, as they that must give account, that they may do it with joy, and not with grief; for that is unprofitable for you” (Hebrews 13:17).

No one is perfect. While this is not an excuse, it is a reason why so many people make mistakes. If you have ever had to lead, then you understand how difficult it is to make the right decision for everyone, all of the time. Presidents and preachers have been anointed for their positions, and so have you. They have been given authority by God and will have to give an account for those they helped and those they lead astray. God will bless you for honoring those He’s set in position over you regardless of their behavior. Instead of bashing them, cover your leaders in prayer; it’s the best form of love you can extend. “ And above all things have fervent love among yourselves; for love shall cover a multitude of sins” (1Peter 4:8).

Where to Find God’s Perfect Recipe for Your Life
Dr. Jack Graham
Follow Us
Grow Daily with Unlimited Content
Uninterrupted Ad-Free Experience
Watch a Christian or Family Movie Every Month for Free
Early and Exclusive Access to Christian Resources
Feel the Heart of Worship with Weekly Worship Radio
Become a Member
No Thanks