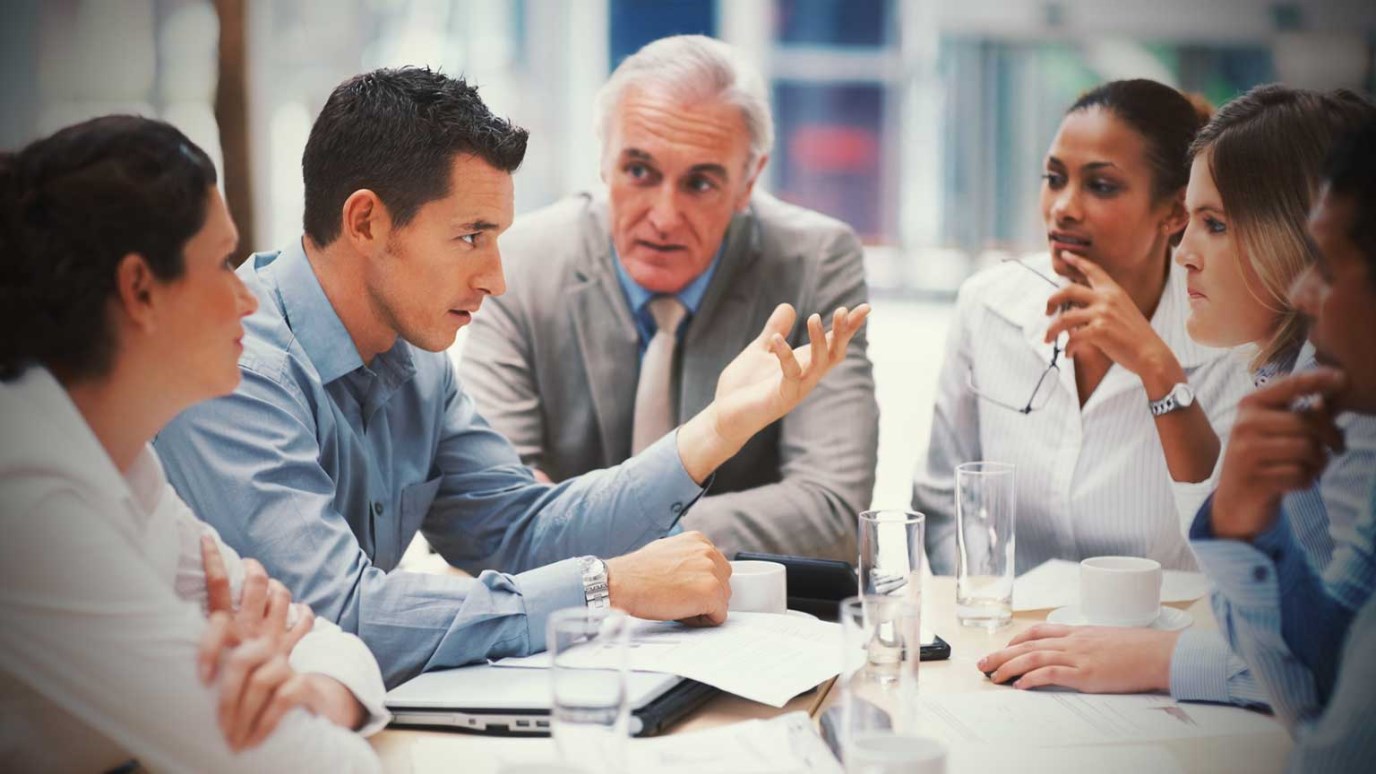 There are times when an organization needs to run like a hare, but there are also times when it needs to slow the pace to tortoise speed.

A few years ago I was running in Philadelphia. It is one of my favorite cities in which to run. I love the Fairmount Park System because I can run for miles in new territory.

On this particular day, I set out to explore a several mile loop around a portion of the park. Shortly into my run, I entered the park in front of a young college-aged girl running at the same pace with me. (I assumed her identity based on the college sweatshirt she was wearing — and the proximity to a local college.)

We had been running at the same pace for about a half-mile when she apparently became impatient with my pace and decided to run faster. She gave me a look that seemed to speak “Get out of my way old man” and quickly disappeared from my sight. I continued my steady pace through the park and encountered her again a couple miles later. She had looped around the park and was heading back, still continuing at her faster pace. We smiled at one another as we passed.

And then the story took a change in my favor.

After 3 or 4 miles, I returned to the place we had originally met -- and who did I see? My college “friend” was walking, out of breath, holding her stomach and in obvious pain. She couldn’t finish the track.

I realize some people are sprinters and some are long-distance runners, but I have to be honest. As the old guy, I got a boost in my adrenaline when I was still running with plenty of fuel in my tank.

Now, before you think I’m awful, the reason I share is that it reminded me of an important leadership principle.

It’s the tortoise and the hare principle.

There are certainly times an organization needs to sprint. Run like a hare.

Organizations need times of stretching to take leaps forward. Healthy organizations continue to grow. That requires fast decisions at times — the ability to adapt quickly. Momentum is built when energy and excitement combine and things are running at full speed ahead. Every organization should continually have periods of sprinting.

But, that can’t be the only pace of a healthy organization.

There are also times the organization needs to slow the pace down to tortoise speed.

It may sound boring to a driven leader, but long-term, sustainable health of an organization depends on establishing systems and strategies. And, as much as we may resist it — even structure. Yes, structure.

Take a church plant, for example. In the initial days, it seems like a sprint. Everything is new. Exciting. Fast-paced.

But, over time, to continue as a healthy church, at some point there becomes a need for structure. Systems need to be implemented. There may even be a need for a few rules. Yes, rules.

The fact is most of us would rather sprint. I wished I could that day in Philadelphia. It can almost become “cool” to be sprinting — so much so that we never really attain a healthy foundation upon which to build long-term, sustainable growth. And, hopefully all of us ultimately want to finish well. Go the distance. That requires that we learn to pace ourselves — like a tortoise.

Today May Be the Enemy of Tomorrow
Dr. Henry Cloud

Measuring and Celebrating Success
Dr. Mark Rutland
Follow Us
Grow Daily with Unlimited Content
Uninterrupted Ad-Free Experience
Watch a Christian or Family Movie Every Month for Free
Early and Exclusive Access to Christian Resources
Feel the Heart of Worship with Weekly Worship Radio
Become a Member
No Thanks