Top 10 Reasons to Foster as a Single Parent 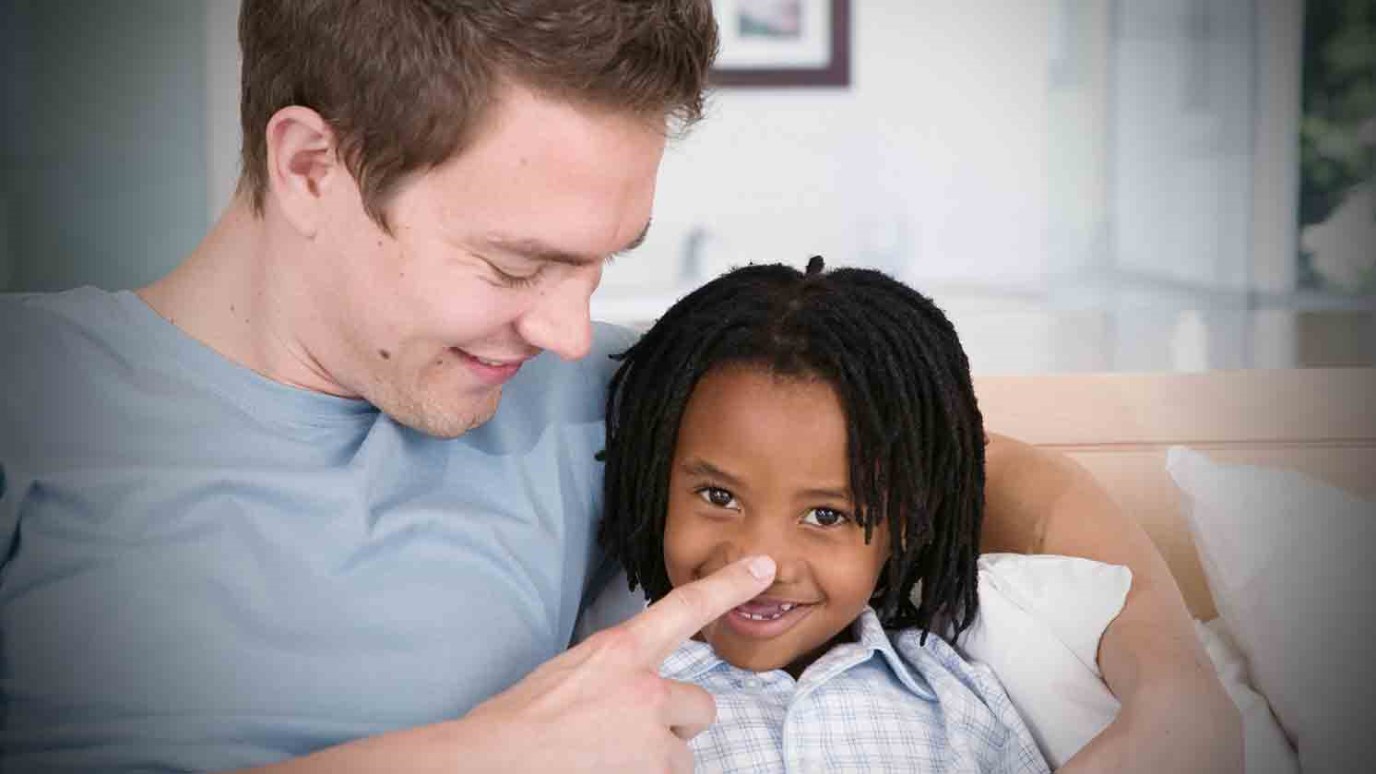 Traditional and biblical aren’t necessarily the same. Just look what happened when Pharaoh’s daughter chose, in a racist society, to counter-culturally parent a baby from another people. God isn’t constrained by our rubber-stamp-style plans.

“So what are you doing about it now?” That’s how my pastor responded when I told him about my desire to foster. You see, I’ve known for a long time that this is what God was calling me to do, but I thought it was a someday sort of calling—a calling with prerequisites. I made the naïve assumption that this was the kind of ministry you could only do if you were married. But that one question — eight words — changed my life. God never promised me marriage. I may get married someday, or I may not. But married or single, I know this is what God has asked me to do.

2. Being single can be an advantage.

Some kids have traumatic backgrounds associated with a particular gender. As a single parent, you are in a unique position to help them start processing their past without triggering it by your very presence. It can be an interesting road to navigate, but it’s really rewarding when you see your child start to change and become more comfortable and secure around others.

3. You don’t have as much to unlearn.

This is mostly true for us first-time parents. Sure, there are some similarities between the way my parents raised me and the way that I parent. (I definitely hear my mother’s voice coming out of my mouth on a daily basis.) But, in many ways, it’s very different. That’s because my child didn’t come from the stable home and environment that I did. I parent my foster love very differently than I would have had he been my biological child. Trauma parenting is kind of like parenting a special-needs child except my child’s special needs are invisible. I feel like there are times I’m at an advantage because I haven’t parented any other way, so I don’t have other habits to unlearn.

4. You get to be a unique advocate.

One of my very favorite things about my journey in foster care is that I have gotten to counsel and encourage dozens of people in their journey as well. From the couples who had considered it for years to the singles who didn’t even know it was an option until they saw me walk this road, I love that people have been able to look at me and say, “If she can do it, so can I.”

5. Being a parent is awesome.

Y’all, it’s fun to play in the mud and pick flowers and catch fire flies. It’s crazy cool to watch your child learn to read and count. Attacks from the “hug ninja” are the best. And my child is hilarious. From “Bath time is the funnest thing in my life,” to “How do you say ‘booger’ in French?” to improvised songs about pajama pants, he is always saying something funny. As he once told me, “I am a goofy kid, and I know many goofy things.”

Sure, in the wider culture — and even in most churches — it’s nontraditional to take in a child by yourself. But traditional and Biblical aren’t necessarily the same. Just look what happened when Pharaoh’s daughter chose, in a racist society, to counter-culturally parent a baby from another people. God isn’t constrained by our rubber-stamp-style plans. Instead, He paints in millions of colors and sculpts in three dimensions to create something more beautiful and splendid than what we could ask or imagine.

I’m not the same person I was seven months ago before my name was Mom. I never truly realized just how selfish and pridefully independent I was until, after living by myself for the better part of seven years, a child walked through my door and changed everything about my life. When you step into something you know you can’t do on your own, you’re forced to ask for help. You’re forced to admit you don’t have all the answers. You’re forced to face your own inadequacies and rely on God.

8. You get to experience the church operating as family.

The Church is one of the main tools God has used as I look to Him to provide for our family’s needs. I am incredibly blessed to have a support group of people who have come around me to make this possible. From my community group who acted as our personal moving crew when we had to move unexpectedly to the sports teams being coached by men in our community of care, to the families who take him for a couple hours — or even a weekend — when I need a break, I may be doing this single, but I’m certainly not doing it alone.

9. It’s the hardest and best thing you will ever do.

That’s what another single foster mom told me a few weeks before my first placement, and it’s 100-percent true. I cannot overstate this — it’s really, really hard. It’s hard to do the day-to-day by yourself. You don’t get to tap out in the thick of a meltdown or take shifts when they’re sick in the middle of the night. It’s hard when you close your bedroom door, and there’s nobody who can share your burden of secrets, your frustrations, your concerns. You don’t walk into court dates hand-in-hand with a partner. You don’t have in-home moral support. Yeah, that’s hard. But I wouldn’t trade a minute of it for the world, because…

“I could never do that. I would get too attached.” (If foster parents had a dollar for every time we’ve been told that, we would all live in much larger houses.) I get it, and I used to say it. But then I realized that the perspective in that statement is all wrong. The problem is the subject of that sentence — I. Yes, it is hard, but it’s not about me. God calls us to do hard things, and each and every one of those children — these image-bearers of Christ — is worth it.

— Katherine Morgan is a FaithBridge Foster mom and blogger who has been fostering since 2015.