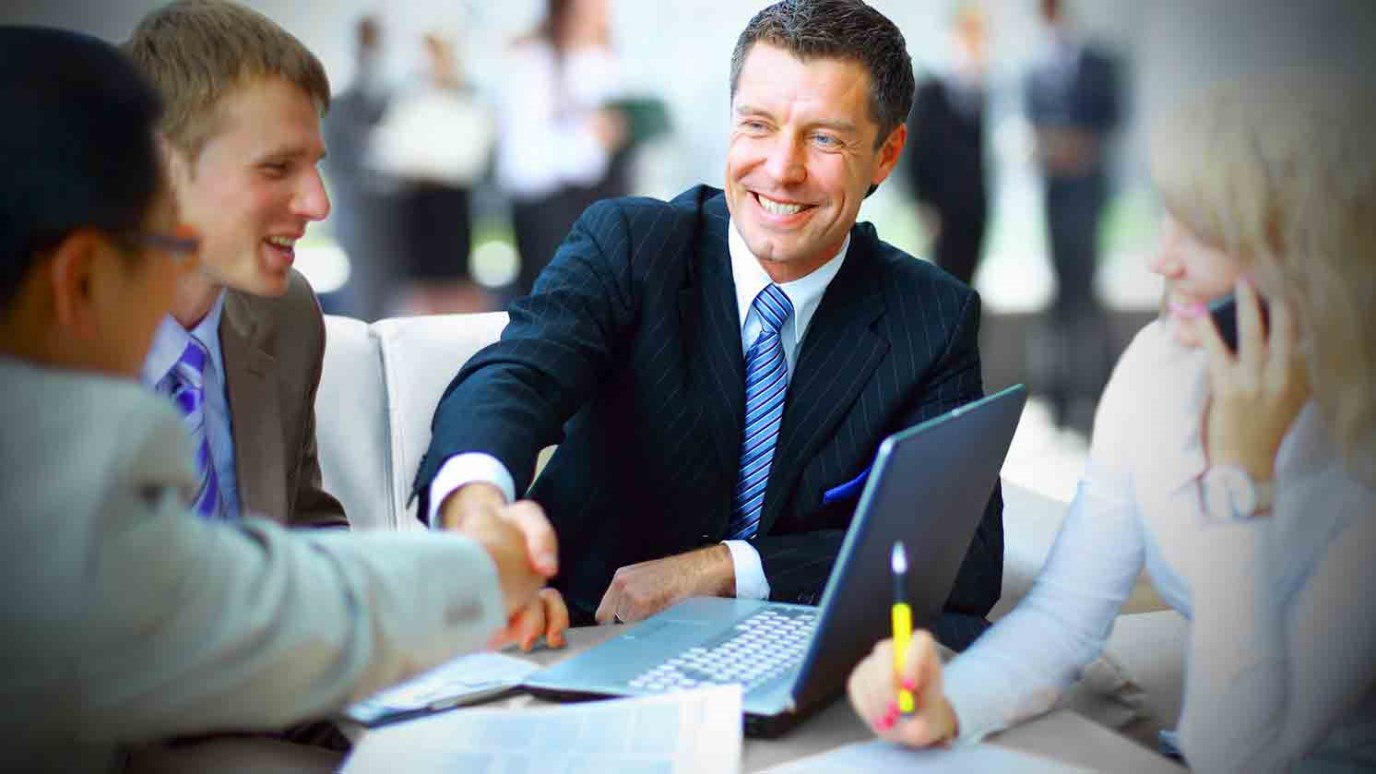 Leaders should have great relational abilities that set them apart and help them manage a team.

Getting along with people is more complicated than it seems. If it were easy, everybody would be good at it! But the truth is that conflict is part of human nature. Leaders with great relational abilities stand out head and shoulders above others. Leaders who struggle in relating to people struggle to build their churches.

It’s intriguing that so much about the basics of relationships are simple, yet so often these basics are overlooked. I wonder how much stronger the church would be if leaders were consistent in their relational savvy. How many more visitors would churches might have if the congregation in general practiced the simple things?

I had a great dinner conversation with my family and we made a list of the top 10 “simple” basics. Which do you practice on a consistent basis? How about those on your team?

These are all doable by nearly anyone. So, why are these basics so often missed?  Here are a few of my thoughts:

As I reflect on these simple lists it helps me think about where I’m doing well and where I could use a “tune up”. How about you, your family, and your church team?