Too Proud to Receive 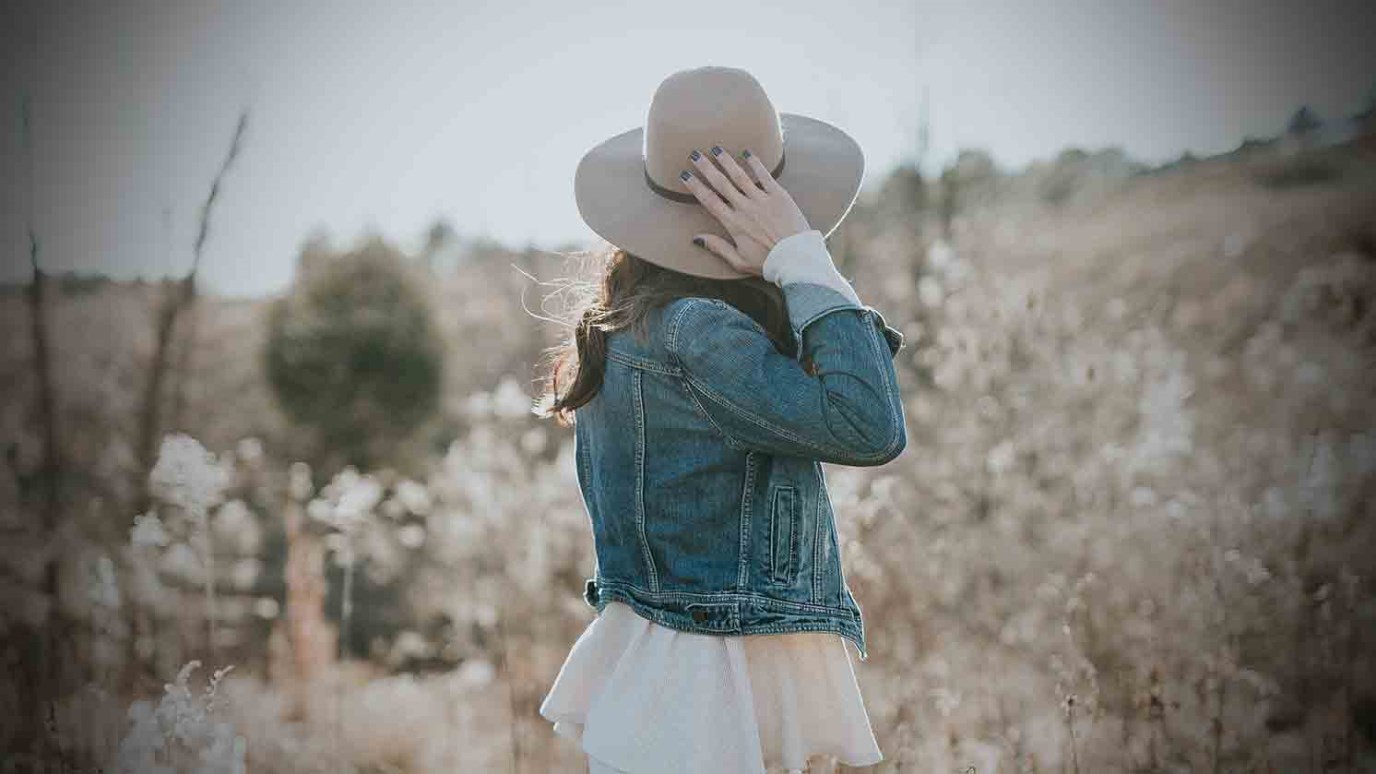 The Lord’s Prayer gives me the liberty to ask for bread. If God adds a chicken, that is His affair. Psalm 23 teaches me to rejoice in His abundance.

I don’t know why, but I have always struggled more with receiving than giving. A friend of mine said it is a form of pride. With friends like that, who needs enemies? Be that as it may, I just find it awkward to receive gifts from others. I love to give them. Generosity is actually a blessing to me. It’s in getting where I freeze up. Sometimes, especially if the gift is exceptionally generous, I have a hard time coming up with the right words. I have even had to go back later and try to give a better thank you and an apology.

Many years ago, when times were very hard in Ghana, I preached at a poor village far in the north. It was summer and the heat of the Sahara was making itself felt in a terrible way. Still the people stood without a murmur for a lengthy service. Their response to the sermon was moving to say the least, and afterward several village elders made speeches thanking me for coming. The last man to the platform said the village wanted to bless me. At that, a woman came forward with a live chicken and a large loaf of bread. The chicken’s wings were tied back so I could hold it with one hand without being scratched. The unwrapped loaf was pressed into my other hand.

The abject poverty of the village was heart-rending. I wondered how many other bread loafs there were in the entire village. How many chickens? I was horrified at the very thought that even one of these poor people might go without so that I might go off with a chicken.

I informed my African colleague, Samuel Odarno, that I definitely would not accept the offering. He immediately informed me that I most certainly would. He said it with a smile, but he meant business. He said there was absolutely no way I could insult these poor people. He explained that the entire village was proud that they could give a gift to me, and to decline it would undo everything God had done that day. I yielded, but I was miserable. My misery was mitigated a bit when they put the chicken in the trunk of the car. I was afraid I would have to hold it all the way back to Kumasi.

We rode in silence for a moment. Then I said, “Sammy, I just feel awful about taking their food. Look at them.”

“Obroni [white man], your cup runneth over and God did it. Be grateful. I fear you are not gifted at gratitude.”

He was right, of course, as he usually was. The Lord’s Prayer gives me the liberty to ask for bread. If God adds a chicken, that is His affair. Psalm 23 teaches me to rejoice in His abundance. I know there are those in ministry who use Scripture to justify extravagance and self-indulgence. The balance is in what Sammy said. Be grateful for the bread and be content. If God adds a chicken, receive it with gratitude. When your cup runs over, rejoice, and never, ever take it for granted.

Sitting Next to Jesus
FullFill

The Canoe
Dr. Donald Barnhouse
Follow Us
Grow Daily with Unlimited Content
Uninterrupted Ad-Free Experience
Watch a Christian or Family Movie Every Month for Free
Early and Exclusive Access to Christian Resources
Feel the Heart of Worship with Weekly Worship Radio
Become a Member
No Thanks