Too Poor to Make a Difference? 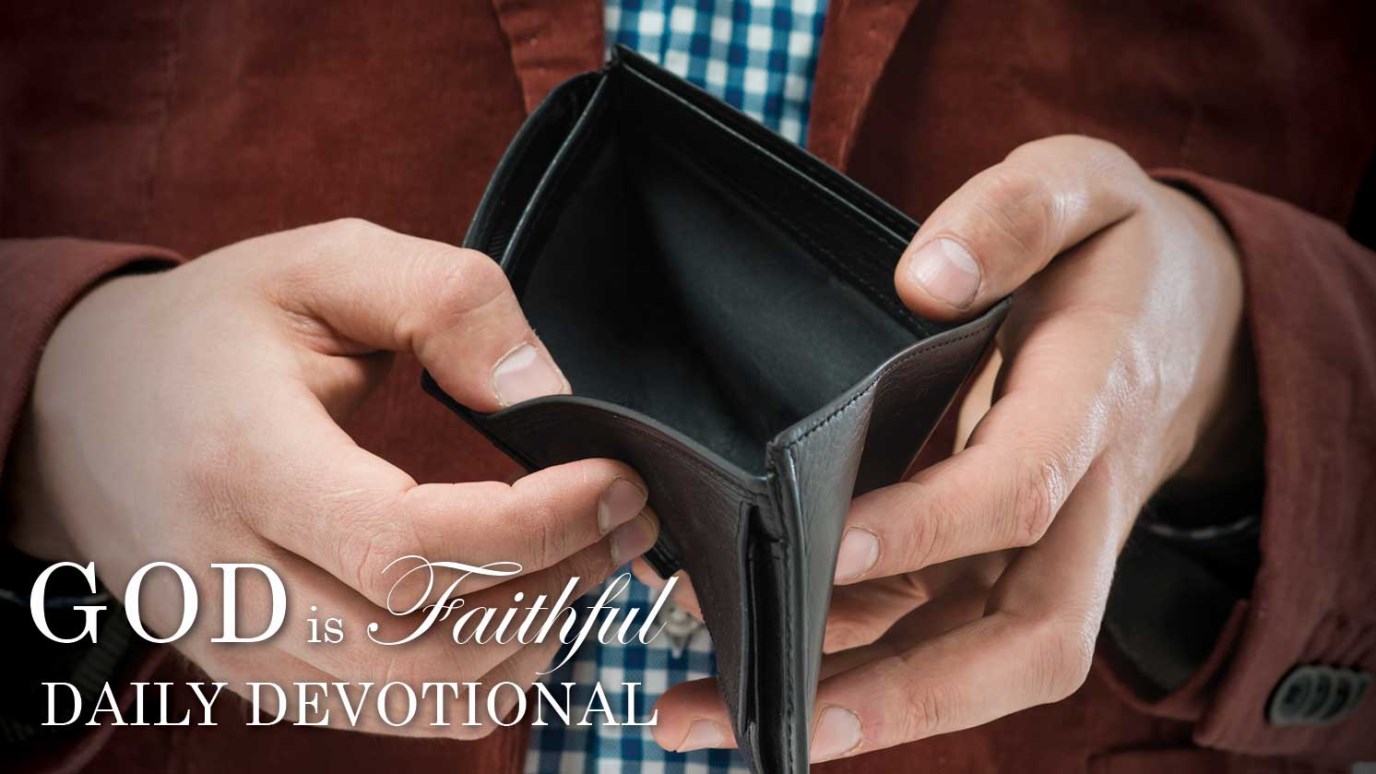 God’s purpose for your life can be fulfilled even if you’re poor.

“I can do everything through him who gives me strength.” (Philippians 4:13 NIV)

If you compare yourself to others, you may begin to believe that you’ll never be rich enough to make a significant difference for God’s Kingdom.

But God’s purpose for your life can be fulfilled even if you’re poor. In fact, giving sacrificially in the midst of poverty can be more rewarding than giving what you can easily spare from an abundance.

One example is the first-century Macedonian churches. They responded enthusiastically to Paul’s collection for needy Christians in Jerusalem. He wrote, “Out of the most severe trial, their overflowing joy and their extreme poverty welled up in rich generosity. For I testify that they gave as much as they were able, and even beyond their ability. Entirely on their own, they urgently pleaded with us for the privilege of sharing in this service to the saints” (2 Corinthians 8:2-4 NIV).

Paul himself had nothing from the world’s perspective, but he had everything from God’s perspective. He had been put on the earth to glorify the Lord, and that could not be taken from him. When he was weak, Christ’s power rested on him.

Therefore, he wrote, “That is why, for Christ’s sake, I delight in weaknesses, in insults, in hardships, in persecutions, in difficulties. For when I am weak, then I am strong” (2 Corinthians 12:10 NIV).

The same God who empowered Paul for service will empower us, as well. He remains as capable as ever of carrying out His purposes through us, rich or poor.