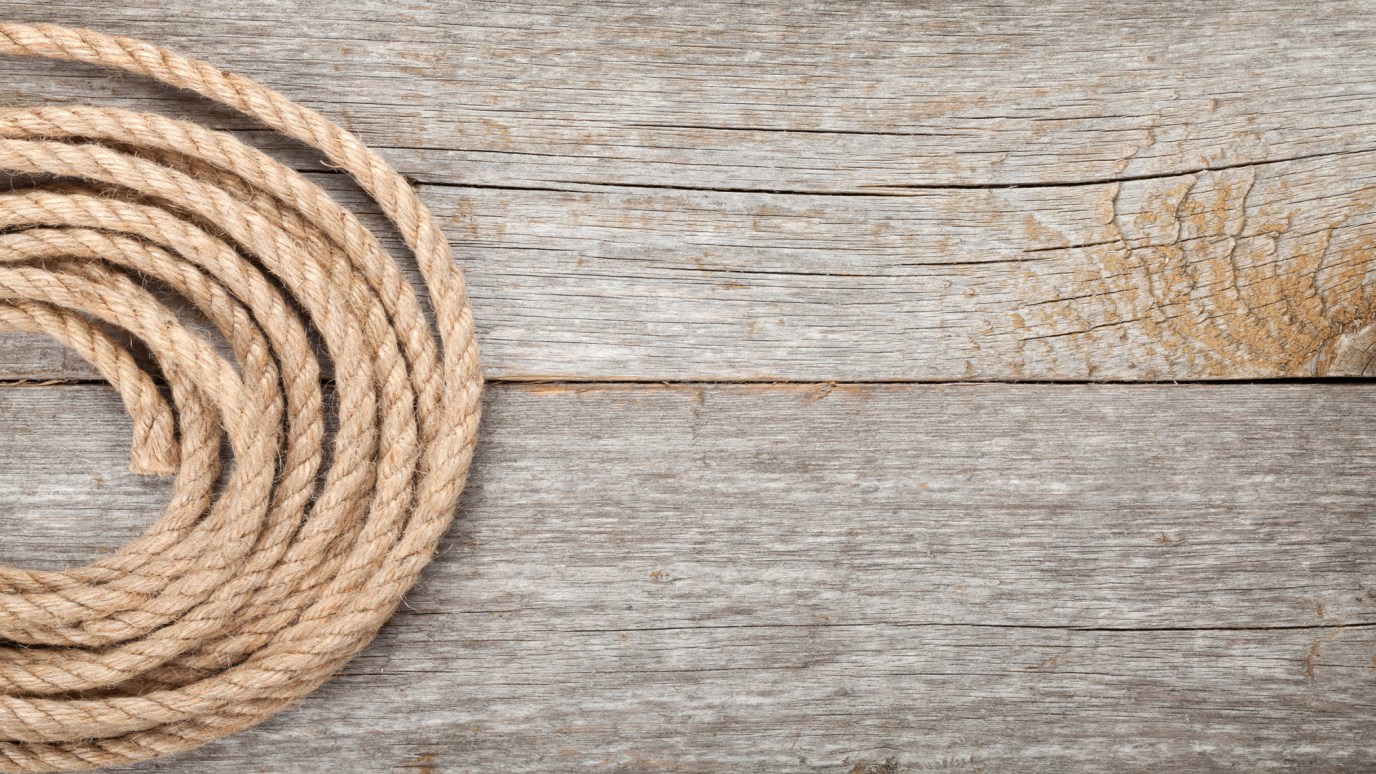 A rebellious heart becomes so seared by sin that God’s kindness and mercy can no longer be felt.

The words “God gave them over” are among the most frightening in all of scripture. When Paul uses them, he means that God eventually allows men to pursue their desires with no interference from Him. The rebellious heart becomes so seared by sin that God’s kindness and mercy can no longer be felt.

The Niagara River is somewhat placid upstream. But as the river moves toward the falls, there is fast, rough water, then white water, then the deadly rush toward the brink. Just imagine for a moment that four teenage boys are in a fishing boat. They’re way upstream on Niagara, and the boat is held by a strong rope. Holding the other end of that rope is God.

As the boys drift downstream, God says, “Well, they’re young. I’ll just go with them, and let out a little more rope.” They continue to float with the current, and God gives them more rope. Finally, they get to faster waters, and God tightens His hold on the rope with a warning: “Guys, it’s getting dangerous.” But they resist. “Hey, loosen up. We’re just having fun.” Then they come upon the white water, and God is still holding on. He knows the danger. “As long as I hold this rope,” He says, “there’s hope for you. I can pull you to safety before it’s too late.” But they refuse, and then curse God, insisting that He let go and get out of their way. “This is fast,” they say. “It’s thrilling! We don’t need your kind of help.” Then the inevitable happens. God begins to let the rope out little by little, more and more, until it sings through His hands and follows them over the falls. “God gave them over. God gave them over. God gave them over. It’s a terrifying proposition, is it not?

Romans 1:24 Therefore God gave them over in the lusts of their hearts to impurity, that their bodies might be dishonored among them.