Too Hot to Handle - A Family Devotional 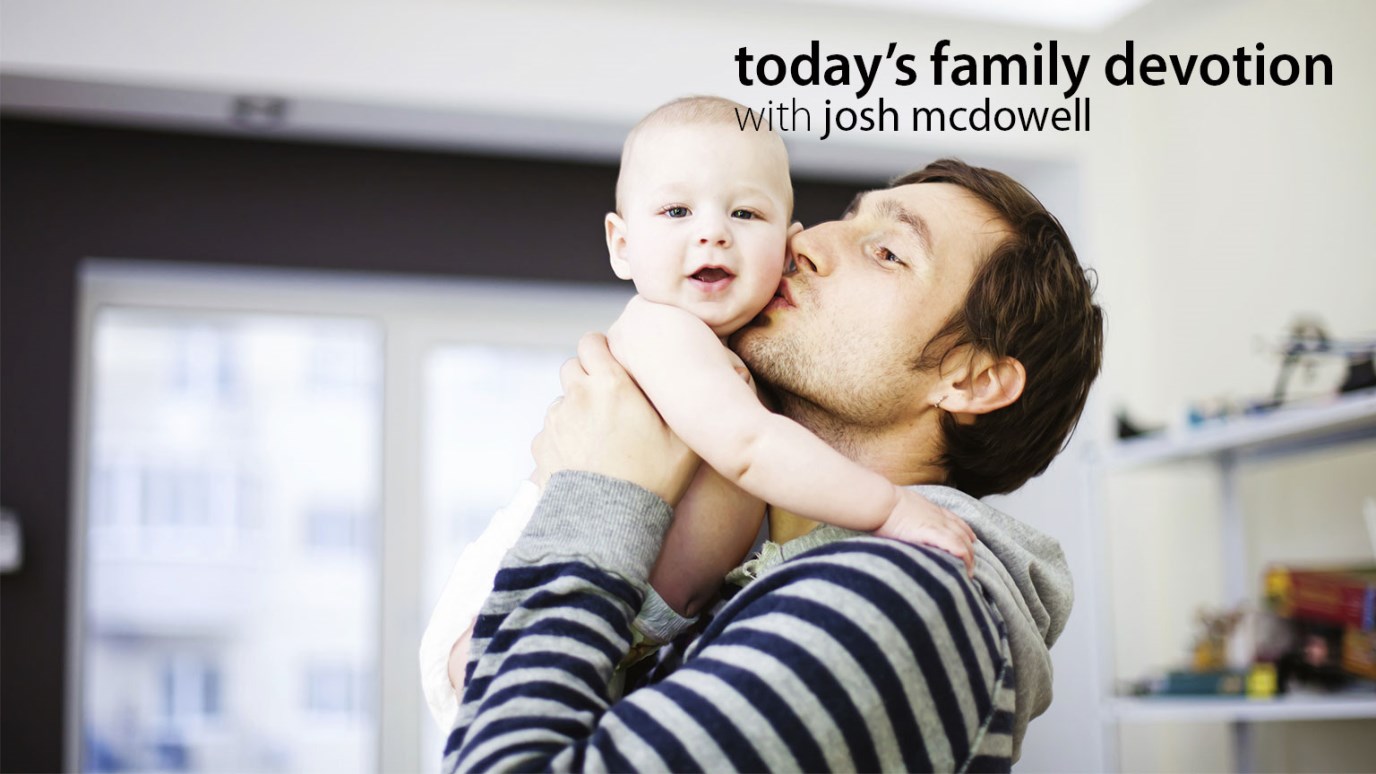 Verse of the Day: “No good thing will the Lord withhold from those who do what is right” (Psalm 84:11).

Everyone in the family laughed at Danise, the baby. She sat in her mother’s lap, stretching and straining for the hot pepper that was in her father’s hand.

The others laughed at the child’s insistence. Danise saw her father eating the yellow peppers and thought she wanted some too.

“Why don’t you give her one, Dad?” Dionna suggested. “Let her have a taste.”

Dad shook his head and screwed the lid of the jar full of peppers shut. “No,” he said, chuckling. “I know she wants it, but it would be cruel to let her have it.”

“You could give her just a taste,” Dionna said.

“Girl,” Mom said, shaking her head, “do you want your baby sister to cry all afternoon? If your daddy even touched Danise’s tongue with that pepper, she’d be hurting the rest of the day!”

“But she wants it!” Dionna protested.

“She thinks she wants it,” Dad said. “But she doesn’t know any better.”

Dad walked across the kitchen, put the jar of peppers in a cabinet, and shut the door. A few moments later, Danise had forgotten the peppers.

Dad sat down next to his older daughter. “Sometimes we all act a lot like Danise,” he said.

“What do you mean?” Dionna asked.

“We all strain and complain after something God has told us to stay away from, and we sometimes think he’s just being stingy or spiteful by not letting us have what we want—or what we think we want.”

“When all the time,” Mom added, “God’s loving us and not wanting to see us hurt. Yet we go on doubting him and questioning him like he was trying to hurt us.”

“But if we remember God loves us,” Dionna said, “like you love Danise, we’ll be a lot better off, won’t we, Daddy?”

Mom and Dad both smiled at Dionna.

“We sure will,” Dad answered. He turned to the baby in Mom’s arms and touched her on the nose. “Just like Danise will be better off if she stays out of the hot peppers!”

TO DISCUSS: Do you ever strain and complain after something God has told you to stay away from? Do you sometimes think he’s just being stingy or spiteful by not letting you have your own way? Have you ever wanted something that you later realized was bad for you? Do you think it would be easier to obey God if we believe today’s “verse of the day”? Why or why not?

TO PRAY: “Lord, when we’re tempted to doubt your goodness, guide us back to the truth.”