Too Good to be True 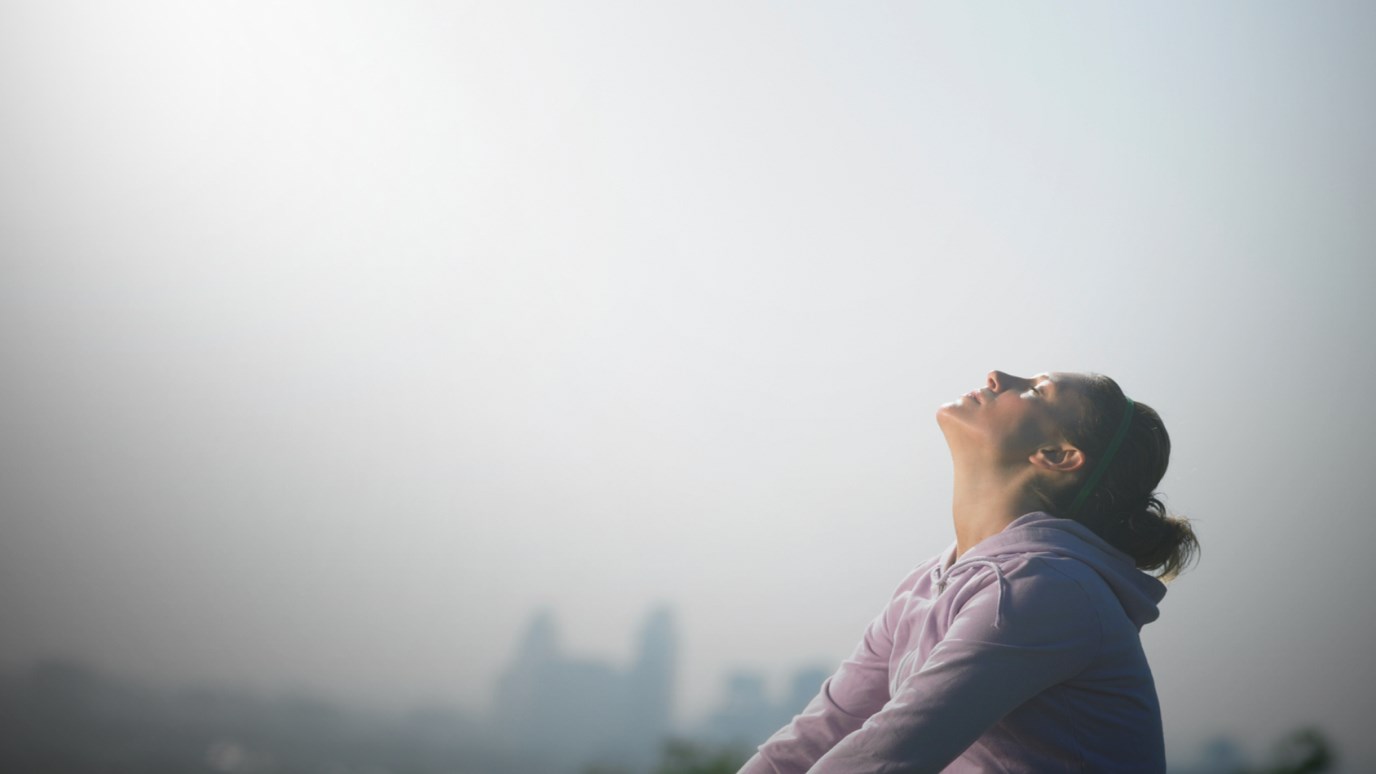 What's interesting about the Christian faith is that the intellectual arguments for God are backed up with a reality that can be personally experienced.

You may have heard it said that religion only survives because people desperately want it to be true, because they can’t come to terms with their own mortality (or that of loved ones). It was Sigmund Freud who helped to popularize this idea, as he suggested that the concept of a loving Creator was simply a psychological projection of a person’s innermost wishes:

“We tell ourselves that it would be very nice if there was a God who created the world and was a benevolent Providence and if there were a moral order in the universe and an after-life; but it is the very striking fact that all this is exactly as we are bound to wish it to be.”(1)

This kind of argument would seem to ring true, at least on a superficial level. You would expect it to be more likely for people to believe in something that they like than something that they don’t, and it is clear that Christianity is powerfully compelling. In fact, the argument itself is an admission of this, as it acknowledges the innate desire in us all that is fulfilled by God. Who wouldn’t want to be in a relationship with a loving deity who not only wants the best for those he has created, but who is offering eternity in a place that is more wonderful than can be imagined? Yet the Bible also contains some very hard-hitting passages, which would seem to contradict the notion that religious belief is simply a projection of our wishes. C. S. Lewis pointed out that scripture also teaches that believers should fear the Lord, but you would not then suggest that this meant faith was some kind of “fear fulfillment”!(2)

As Czeslaw Milosz points out, this is a negative wish-fulfillment, because “A true opium of the people is a belief in nothingness after death—the huge solace of thinking that for our betrayals, greed, cowardice, murders, we are not going to be judged.”(4)

The problem with these types of argument is that, as Manfred Lutz points out, Freud can provide an equally compelling reason for why someone might believe as to why they might disbelieve. Yet, crucially, when it comes to discerning the all-important matter of which position is actually true, he cannot help us.(5) As this suggests, just because you want to believe in something does not mean that it is true.

What is interesting about the Christian faith is that the intellectual arguments for God are backed up with a reality that can be personally experienced. There are countless examples of people who discover a life-changing faith even though they were once hostile to the idea of it. This may sound too good to be true, but this is something that is within everyone’s reach. The final word should perhaps go to the Victorian pastor William Haslam, whose conversion experience in 1851 has to rank as one of the best—not to mention funniest—examples of someone encountering God when they least expected it. The transformation was as dramatic as it was real, and it resulted in an outpouring of joy that he had never felt before:

“So I went up into the pulpit and gave out my text. I took it from the gospel of the day—’What think ye of Christ?’ As I went on to explain the passage, I saw that the Pharisees and scribes did not know that Christ was the Son of God, or that He was come to save them. They were looking for a king, the son of David, to reign over them as they were. Something was telling me, all the time, ‘You are no better than the Pharisees yourself—you do not believe that He is the Son of God, and that He is come to save you, any more than they did.’ I do not remember all I said, but I felt a wonderful light and joy coming into my soul, and I was beginning to see what the Pharisees did not. Whether it was something in my words, or my manner, or my look, I know not; but all of a sudden a local preacher, who happened to be in the congregation, stood up, and putting up his arms, shouted in a Cornish manner, ‘The parson is converted! The parson is converted! Hallelujah!’ and in another moment his voice was lost in the shouts and praises of three or four hundred of the congregation. Instead of rebuking this extraordinary ‘brawling,’ as I should have done in a former time, I joined in the outburst of praise, and to make it more orderly, I gave out the Doxology—’Praise God, from whom all blessings flow’—and the people sang it with heart and voice, over and over again. My Churchmen were dismayed, and many of them fled precipitately from the place. Still the voice of praise went on, and was swelled by numbers of passers-by, who came into the church, greatly surprised to hear and see what was going on. When this subsided, I found at least twenty people crying for mercy, whose voices had not been heard in the excitement and noise of thanksgiving. They all professed to find peace and joy in believing. Amongst this number there were three from my own house; and we returned home praising God. The news spread in all directions that ‘the parson was converted,’ and that by his own sermon, in his own pulpit too... So clear and vivid was the conviction through which I passed, and so distinct was the light into which the Lord had brought me, that I knew and was sure that He had ‘brought me up out of an horrible pit, out of the miry clay, and set my feet upon a Rock, and put a new song into my mouth.’ He had ‘quickened’ me, who was before ‘dead in trespasses and sins.’ ...At the end of this great and eventful day of my life—my spiritual birthday, on which I passed from death to life by being “born from above”—I could scarcely sleep for joy.(6)

The Case for a Creator
Dr. James Dobson