Too Busy to Be a Good Samaritan 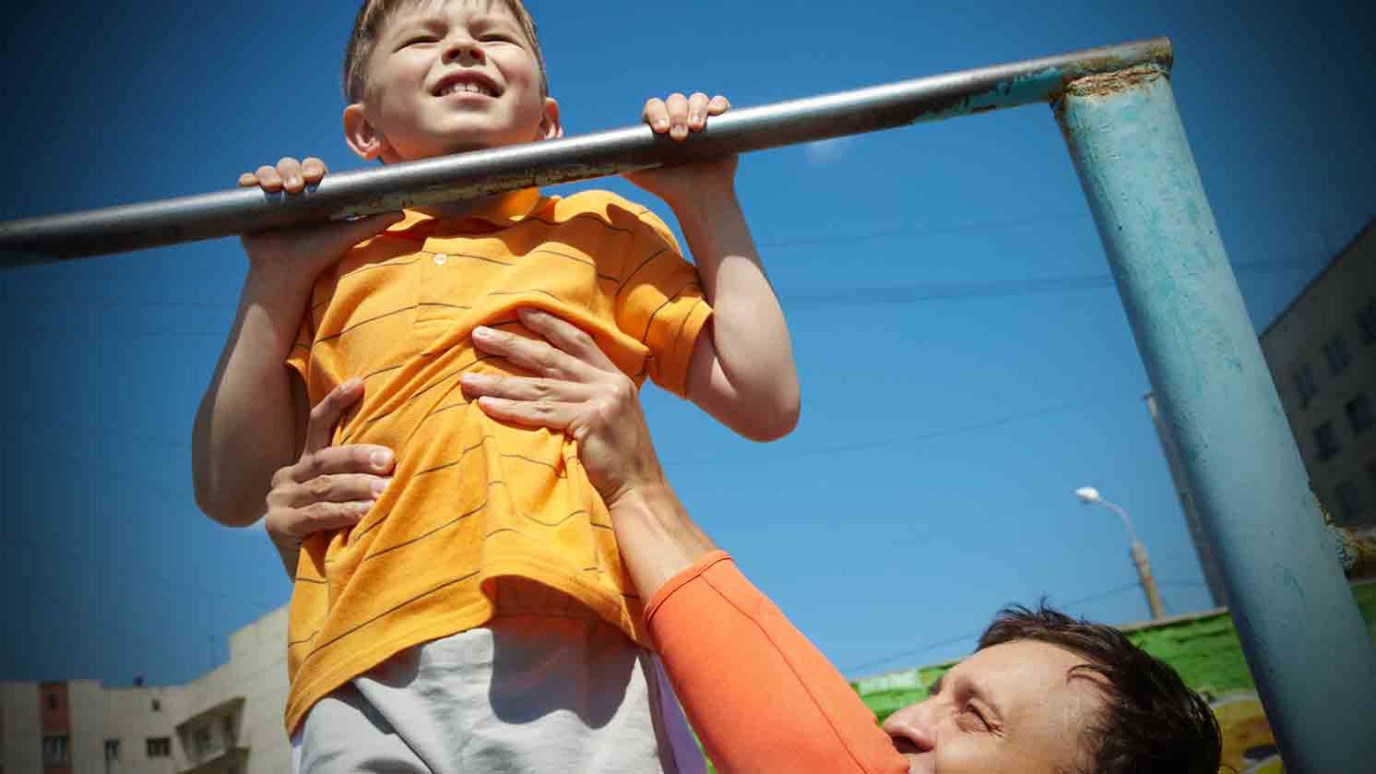 It's time to slow down and make sure that opportunities to declare and demonstrate the good news of our Savior are not passing us by on the way to soccer practice, baseball, and book club.

In 1973, John Darley and Daniel Batson, two Princeton University psychologists, conducted a social experiment inspired by the biblical story of The Good Samaritan. This New Testament story is a familiar one - a lone traveler has been beaten and left for dead by robbers on the road between Jerusalem and Jericho. Both a priest and a Levite - two religiously pious and morally upright men - come upon the helpless man on separate occasions, and neither stop to assist.

Finally, a Samaritan man, a member of what was a socially despised and religiously unclean sect of people in Jewish culture, comes on the scene, "bound up his wounds" and took him to an inn to rest and heal. In the end, the parable obliterates all social and religious expectations as the religious men whose faith in God demands they stop and offer help to the oppressed failed to do so, while the least likely of characters acted with lavish generosity.

Darley and Batson met with a group of Princeton Theological Seminary students and asked half of the them to prepare a short talk on employment opportunities for divinity students after graduation, and the other half to prepare a talk on the parable of The Good Samaritan. The subjects were then told they would need to walk across campus to another building in order to present their talk to a group of divinity students. A significant variable was introduced into the experiment - some presenters were told they were running late and needed to hurry across campus, and some were told they had  a few minutes to spare and did not need to rush.

Strategically placed on campus was a man who appeared to have been mugged, and as each theological student made their way across campus they would encounter him slumped in an alley, head down, coughing and groaning, in desperate need of assistance. The purpose of the experiment was to find out who would stop to help, who would not stop, and why.

One would assume given the fact that these test subjects were seminary students, and should therefore hold to a high theological standard of compassion and mercy, that all of them would stop to help a man who seems to be in need. The results, however, are stunning, and are largely governed by one mitigating factor - whether they were in a hurry to get across campus or not.

All of the students were well versed in The Good Samaritan, and many of them were preparing to give a talk on the subject, yet of the ones who were told they were running late, only 10% stopped to help the man in need on campus. Of the group who knew they had a few minutes to spare, 63% stopped to offer aid.

What this study suggests is that at times, when hurried or rushed, the beliefs we hold to are not necessarily translated into the actions of our behavior. It exposes a group of people who theologically align with the concepts of compassion and mercy, yet when set in a context of hurry, rush and busyness, become indifferent to the sufferings of those around them. It shows that pace of life can play a large role in whether or not we authentically demonstrate what we declare to be true.

This simple study reveals a profound truth about the current rhythm of many of our lives - we're too busy, we're too hurried and we're too rushed. We're so overloaded with schedules that we lose focus of what's really important. For many of us, our current pace of life leaves little room for us to be ambassadors of reconciliation, agents of hope and redemption, and accurate representatives of the Savior who came to meet the needs of a world slumped in an alley, head down, coughing and groaning, in desperate need of assistance.

It's time to slow down, reset, realign and make sure that opportunities to declare and demonstrate the good news of a great Savior are not passing us by on the way to soccer practice, meetings, cheerleading, swimming, baseball, book club, girls night, band, piano lessons, swim meets, football games, gymnastics, birthday parties, grocery shopping, ballet, golf, tennis, and so on.

What needs to change about your rhythm?