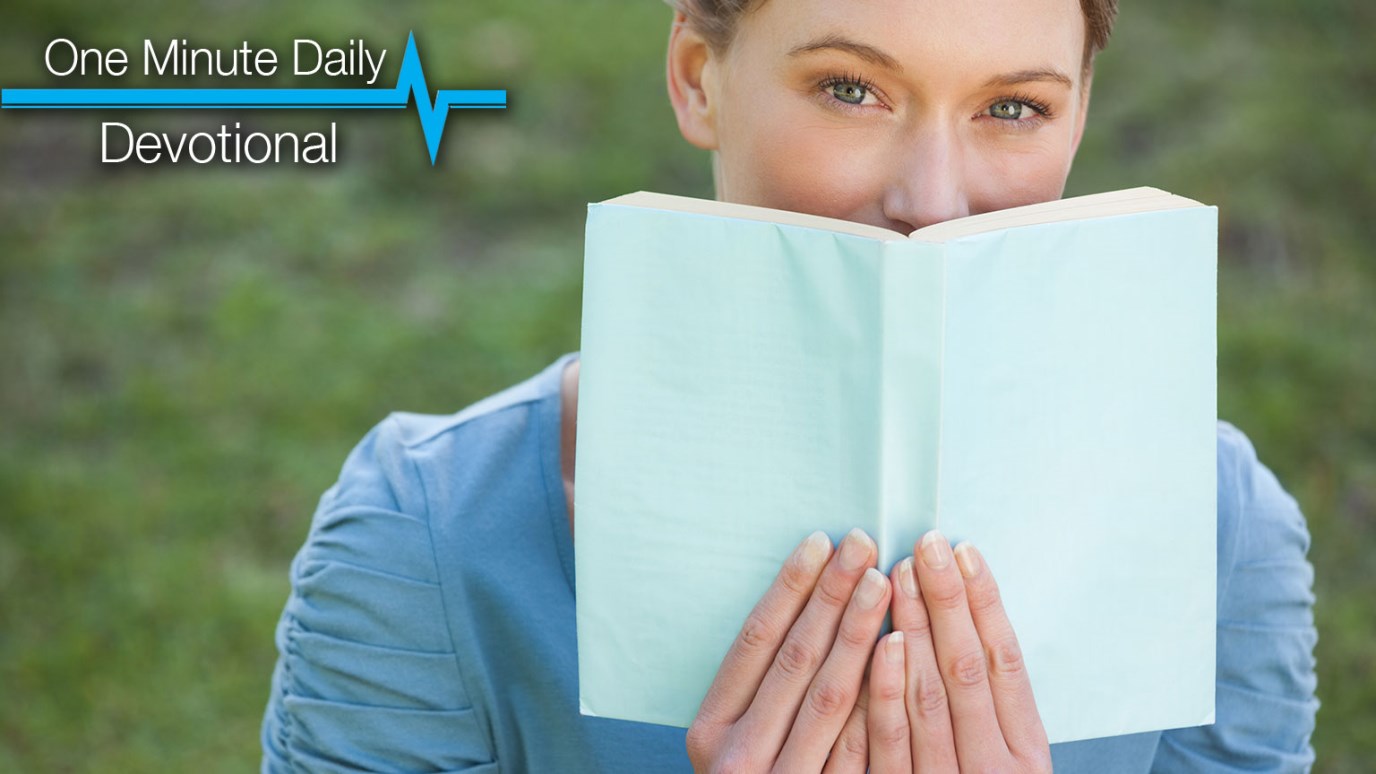 Today the definition of tolerance has changed to include a requirement to embrace and even affirm values that are immoral.

Walk in a manner worthy of the calling with which you have been called, with all humility and gentleness, with patience, showing tolerance for one another in love. (Ephesians 4:1–2)

If tolerance is the supreme virtue of the politically correct, then isn't there a lot of hypocrisy going on? Why is the tolerance-and-diversity movement so intolerant of biblical Christianity and its values? If diversity is about openness and acceptance of all people, then why do the diversity police seek to force their man-made rules on Christians?

Maybe it is because many people do not understand the true definition of tolerance. It means accepting people even if you completely disagree with them and not trying to force them to believe what you believe. Today, the definition of tolerance has changed to include a requirement to embrace and even affirm values that are immoral because those practicing their self-made values have been discriminated against.

Christianity doesn't try to force anyone to believe in Jesus, but seeks to explain why it is a great way to live and believe. If you are really open-minded and tolerant, I hope you’ll consider it. Behind the outward appearances, you’ll find the church one of the most diverse groups in the world.

Give Your Love
Ashley and Jane Evans