Token of My Trust 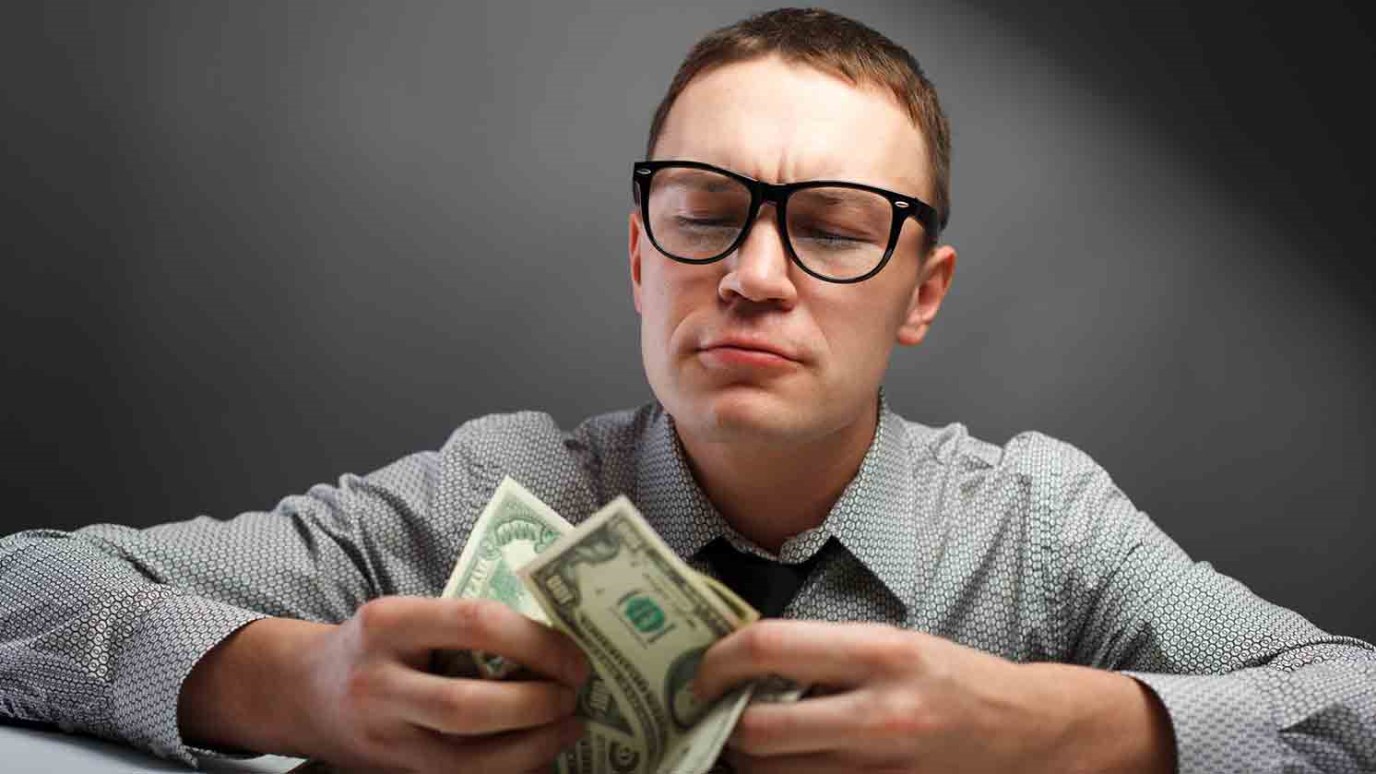 God will provide for you supernaturally if you will trust Him with your finances. He is your Source; you are His steward.

Another year of giving, another year of bumping along in my finances. That pretty much summed up my story when it came to money. Have you been there before?

All my Christian life, I believed what Malachi 3:10 said:

“‘Bring all the tithes into the storehouse, That there may be food in My house, And try Me now in this,’ Says the Lord of hosts, ‘If I will not open for you the windows of heaven And pour out for you such blessing That there will not be room enough to receive it.’” New King James Version

According to this, all I had to do was tithe—give just 10 percent of my income—to get that abundant blessing. Sign me up! Who wouldn’t want that? But after I tithed, there was only one problem: I continued to struggle in
my finances.

I basically was at the place of having my needs met, but nothing more. What was I doing wrong? Since I didn’t know the answer, I stopped tithing.

If you had asked me, I still would have told you that I trusted God as my source. But I didn’t understand why it wasn’t working. In his Financial Stewardship teaching, Andrew Wommack provides commentary on my situation and what I needed:

“The first step to walking in prosperity is to recognize God as your source, and you’re just a steward.”

So, it’s just a matter of recognition?

“The Lord established it that He will supernaturally provide for you if you go to trusting Him in your finances.”

“[God] wants you to trust Him, and that’s, I believe, the reason that He told us to give a portion. [It] is because this trusts Him. It’s putting first the kingdom of God and His righteousness [Matt. 6:33], and when we do that, everything else is added unto us.”

Now, this concept rang my bell! See, when I tithed, I had been trusting my money to bring me more money. When I stopped tithing, I still thought of God as my source, but then there was no proof. Both were wrong. I needed to make God the source of my money by trusting Him with it! As James talks about, “By works faith was made perfect” (James 2:22, NKJV).

Concerning finances, giving literally became the token of my trust in God. Before I would give, I would hold my money in my hand, look at it, and pray, “This money is not my source. God, You’re my source [Matt. 6:24].” Since then, I have prospered just like Andrew said I would. It’s been awesome!

I want to encourage you to make God the source of your finances by trusting Him in your giving. That’s what being a steward is all about. Once God is your source, you will prosper!

Generosity: Give or Pay Off Debt?
Howard Dayton
Follow Us
Grow Daily with Unlimited Content
Uninterrupted Ad-Free Experience
Watch a Christian or Family Movie Every Month for Free
Early and Exclusive Access to Christian Resources
Feel the Heart of Worship with Weekly Worship Radio
Become a Member
No Thanks