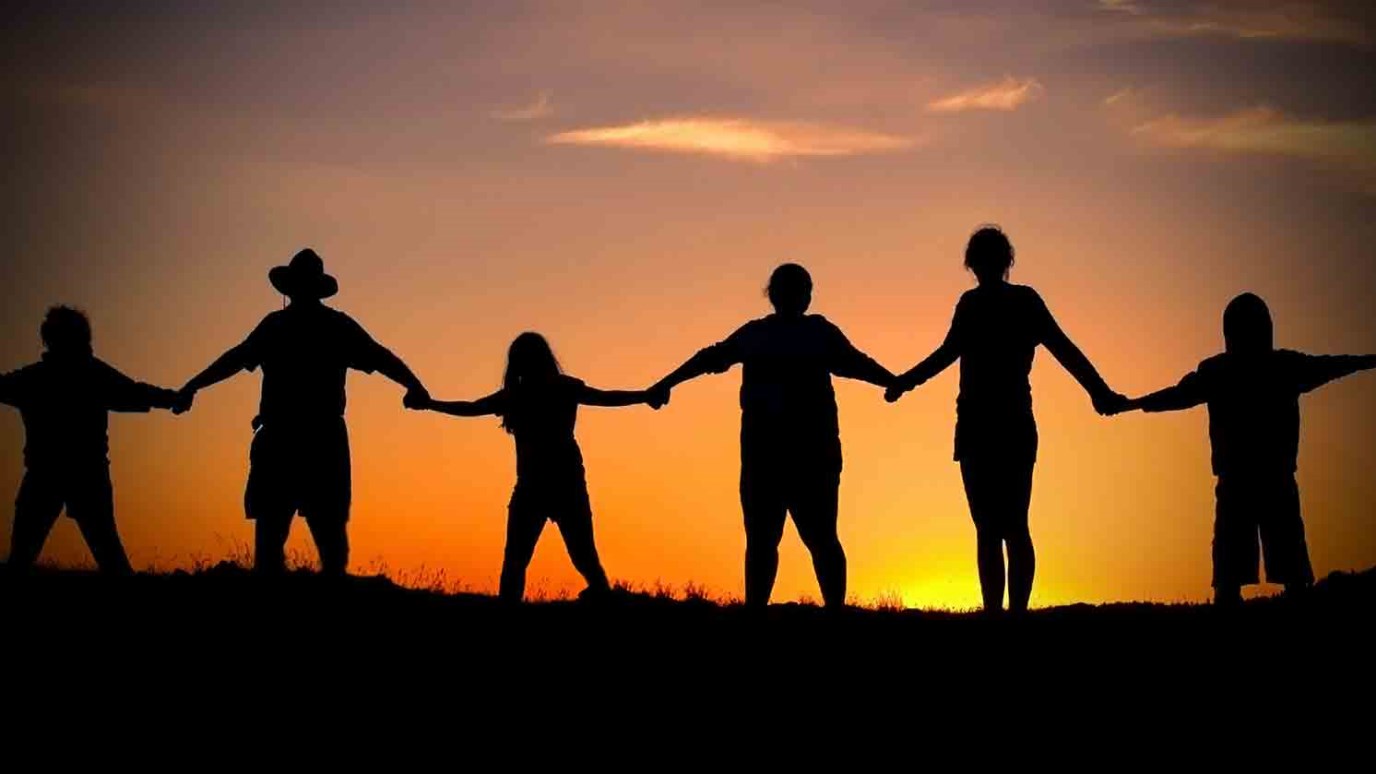 Then Daniel went to his house and made the matter known to Hananiah, Mishael, and Azariah, his companions, and told them to seek mercy from the God of heaven concerning this mystery, so that Daniel and his companions might not be destroyed with the rest of the wise men of Babylon. Daniel 2:17-18 (ESV)

It is often difficult to deal with our own daily struggles, much less carry the weight of the world’s problems. We all hear disturbing news each day, and I don’t want to come across as hopeless or depressing because we do have hope. But our hope is not in our current circumstances. Our hope is in the power, sovereignty, and love of God. God never forsakes His own.

I can’t deny there are days when I feel like a fish out of water. I wonder at times if I’m missing something. Everyone seems to be using their freedom of speech to condemn anyone who is against their speech. I do not want to be a political spokesperson; my heart’s desire is to teach believers about loving God and knowing Him intimately. But there are issues facing our country that are in total opposition to what I believe to be true of the teachings of Jesus. I feel God is asking Christians to stand together for what we believe to be true rather than what we feel or what others believe God says. There’s never been a time in my life when I have been so burdened for the world my children and grandchildren will inherit.

Throughout Scripture it is clear God is concerned and aware of the affairs of man. This is especially true in the life of Daniel and his friends. Daniel’s story reminds us that God intervenes in the lives of His children. Consider how Daniel and his friends handled circumstances that should be familiar to us today. Daniel and his three friends were taken from Jerusalem to serve in the palace of King Nebuchadnezzar. Even though the Babylonians had conquered Jerusalem, God still controlled the lives of His people. God provided Daniel with friends to serve with him in the king’s palace. It’s difficult enough to obey God when everyone around you shares your beliefs, but it’s extremely difficult when you are the only one who desires to be obedient to God’s commands.

Daniel was tested when he was commanded to eat food that had been offered to idols. But because Daniel obeyed God, God was faithful to protect Daniel by making him stronger than all the men who had eaten the king’s delicacies. Things seemed to be going well for Daniel and his friends until they were asked to bow and worship King Nebuchadnezzar.

It’s no secret that God alone commands our worship. What do we do when we must choose to either obey our human authorities or to obey God’s authority? What did Daniel do? What did Jesus do? Both were faced with this choice. Both decided to obey God, even if it cost them their lives.

Daniel called a prayer meeting after he was asked to interpret the king’s dream and his friends were asked to bow and worship the king. Daniel and his friends prayed. God answered their prayers and revealed the dream and its meaning to Daniel, which kept him from death.

Jesus went to His favorite place to pray to His Father. He asked His disciples to pray, but they fell asleep. God comforted Jesus by strengthening His desire to do His Father’s will knowing it would cost Him His life.

As followers of Christ, we must be obedient and do what is right even if we have to suffer. As we face the coming days in America, we will have to choose to ignore the evil around us or stand up for what we believe is God’s will. We can’t stand up for something we don’t know. We must study the Bible for ourselves and ask God to show us His will.

When Daniel’s friends—Shadrach, Meshach and Abednego—were commanded to worship King Nebuchadnezzar, they said, “O Nebuchadnezzar, we have no need to answer you in this matter. If this were so, our God whom we serve is able to deliver us from the burning furnace and he will deliver us out of your hand, O King, but if not, be it known to you, O king, that we will not serve your gods or worship the golden image that you have set up”.

As Christians we need to stand together, but more importantly, we must stand for the truth even if we stand all alone.