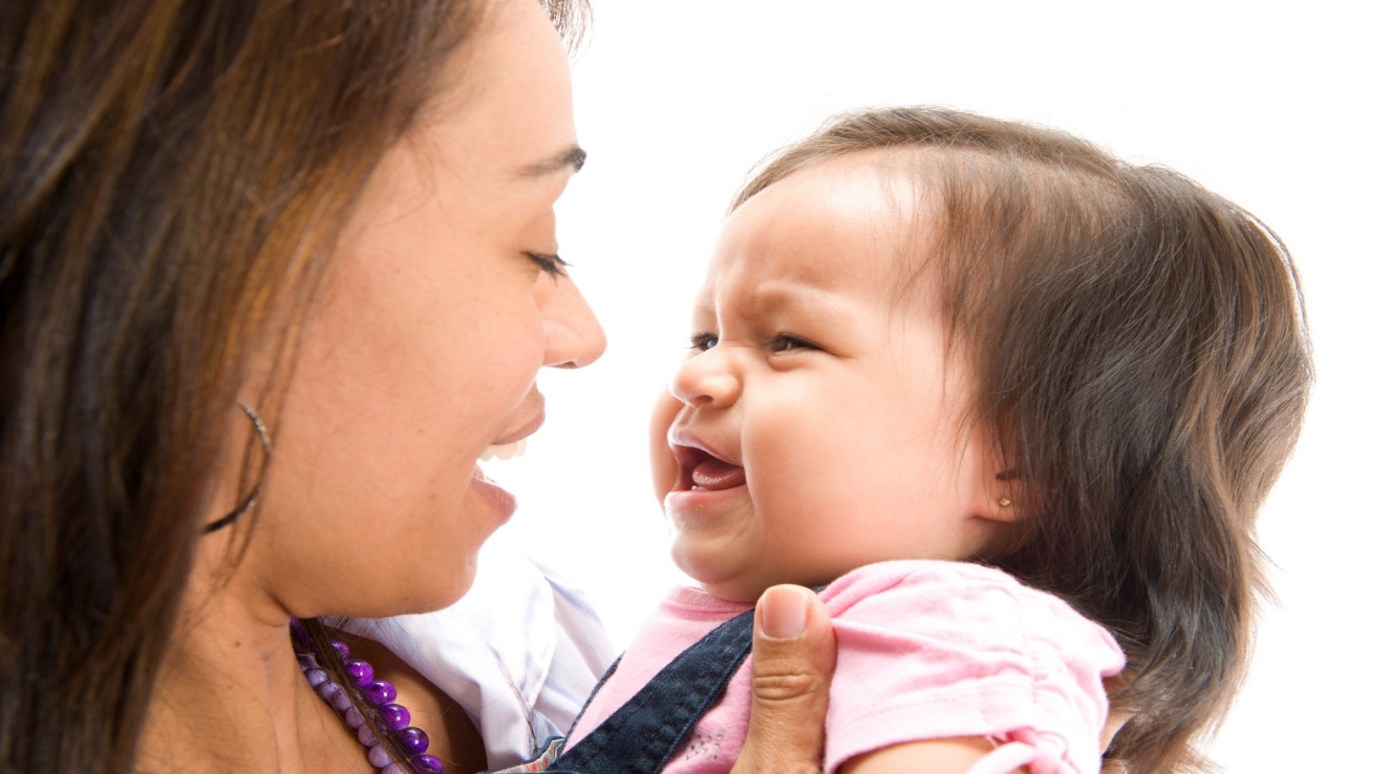 What are some practical ways to handle a toddler's tantrums?

Q: Our 34-month-old daughter is trying to control everyone else in the family, especially us. When things don't go her way, the result is an instantaneous and fairly demonstrative meltdown. We either ignore or tell her to sit on the steps until she's finished. When do kids stop trying to control other people's behavior?

When did you stop trying to control other people?

If the truth be known, you are still trying to control other people. So am I. It's called being manipulative, and as much as no one wants to admit it, there are times when even the most well-adjusted, likable, responsible adults attempt to manipulate, to get their way.

The difference between adults and children:

Not toddlers. The typical toddler—of which your daughter is one—has yet to even accept that the world does not exist for her pleasure, and hers alone.

The translation of the incoherent rage of the toddler at not getting her way is "HOW DARE YOU DENY THE ALMIGHTY ME!!!" It takes more than 34 months for most children to accept that the Almighty Me and "me" are not the same. (In fact, I've run into a fair number of adults who obviously still cling to that fantasy. I call them "terrible twodults." Isn't that clever?)

Making your daughter sit on the stairs will contribute to the gradual acceptance that she isn't the Almighty Me. If you want to hasten things along, up the ante.

Give her two free tantrums a day. Indicate that by magnetizing two "tantrum tickets" (rectangles of colored construction paper) to the refrigerator.

When a tantrum occurs, sit her on the steps and tell her she can get up when she's ready to join the civilized world. When she gets up, take her to the refrigerator and take one of the tickets down, making sure she understands that she only has one ticket, and therefore only one free tantrum, left.

Do the same for the second tantrum, but make sure she knows that because she has no more tantrum tickets left, another tantrum (the day's third) will require you to confine her to her room for the rest of the day and put her to bed at least one hour early, maybe even right after supper.

And yes, you should do this even if the third tantrum occurs at 10 in the morning.

If you follow through with this methodically, I'd predict that your daughter will have her tantrums under control in a couple of weeks. At that point, reduce the number of daily tantrum tickets to one. To eliminate her tantrums, keep this up for six months, maybe as much as a year.