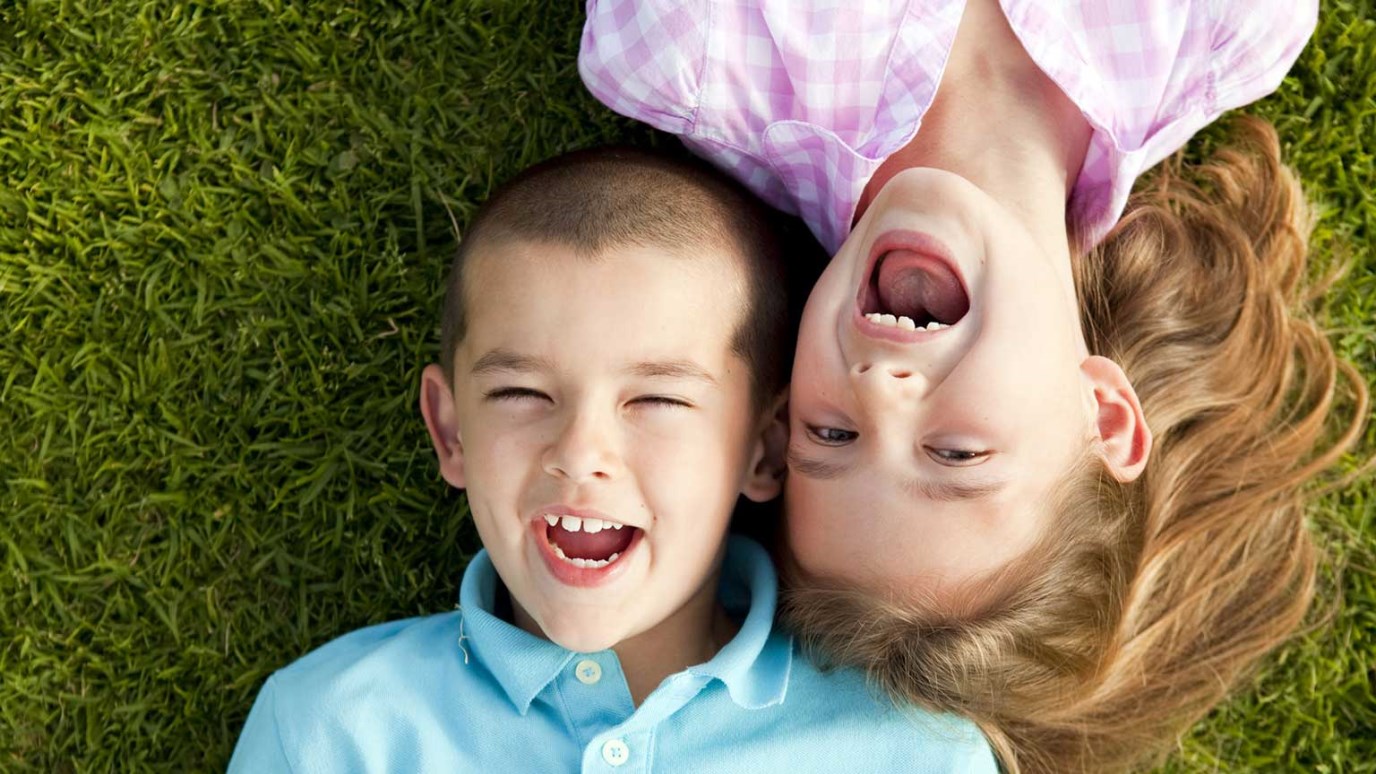 Dr. Tim Elmore asks us to consider today's youth and what they represent.

History is full of people who’ve gone first, especially during the last century. There is something about being first that tugs at the human spirit, and pushes it forward.

Did you know you have some “firsts” on your campus as well? Your high school or college students are among a generation who’s the first to experience a number of realities. In fact, because they’re initiating these realities, they may present a challenge to your parents and teachers. Adults are grappling with how to raise this population of kids who grew up on-line, with a screen in their hands. The pixels and format of those screens have re-wired their brains: they think differently, react differently, communicate differently, and process information differently than adults. Some call them “screenagers.” Consider the following “firsts” they represent.

This is the first generation of youth that:

1. Doesn’t need adults to get information.

Consider how this difference changes the role of an adult. Because information is everywhere, we are no longer brokers of data. They don’t need us for information, but for interpretation. We must help them make sense of all they know. Our job isn’t to enable them to access data, but to process data and form good decisions.

2. Can broadcast their every thought or emotion to those who follow them.

You see this every week. Thanks to Twitter, Facebook and Instagram, your kids can send messages to huge populations who matter. They are the new PR for your youth department or your school. Some posts actually get famous…good or bad. Most have not been equipped to harness the megaphone in their hands.

3. Has external stimuli at their fingertips 24/7.

Because a portable device is in their hand, they receive outside stimulation any time they’re bored. Many don’t think well on their own. This outside entertainment may have reduced their internal motivation. They’ve never had to motivate themselves. They depend on a screen to push them. We must equip them to find it within.

4. Is socially connected at all times, but often connects in isolation.

This is the most connected generation in history—but perhaps the one who’s experienced the least community. They’re rarely disconnected, but are lonely and often connect virtually, in isolation, on a screen. Their empathy, soft skills and emotional intelligence are lower because of it. They’ll need those skills for life.

5. Will learn more from a portable device than from a classroom.

This one is a game changer. The portable device they hold in their hand is now the compass that guides them, not their teachers. They’ll consume more data on this device than through any other means. It may be inaccurate or damaging, but it’s available and they are digesting it. They’ll need us to help them navigate this tool.

6. Adults have enabled to be narcissistic instead of valuing a team.

Adults have told them they’re special, gifted and smart. This affirmation was intended to build self-esteem. Sadly, instead of helping their self-esteem, as a whole, it’s produced a high level of narcissism. They’re into themselves not the whole. You may be needed to furnish them with bigger picture perspective.

7. Uses a phone instead of a wristwatch, camera, wall calendar or board game.

Students no longer manage their lives the way we did growing up. Their phone tells time, provides entertainment, takes pictures, gives directions, connects with friends and broadcasts their messages. Designed to make life simpler, this non-stop information center has made them the most stressed out generation to date.

This may be the most notable “first.” American kids continue to score lower on standardized tests than their peers around the world. Despite this fact, the one category they keep scoring highest in is: self-confidence. They’ve been empowered to believe they’re awesome, but not equipped by adults to enter adulthood.

Despite the unintended consequences to this world of “firsts” I continue to believe in the potential of this emerging generation. I pray they truly will transform the world. They can be role models for younger kids—but they will require direction and equipping that earlier young adults may not have needed. They need conversations about how to navigate an overwhelming world of information, and they need help to see they are only part of a much bigger world than themselves. Are you ready to expand your definition of “teacher” or “leader”?