Today's Moms Need to Get a Backbone 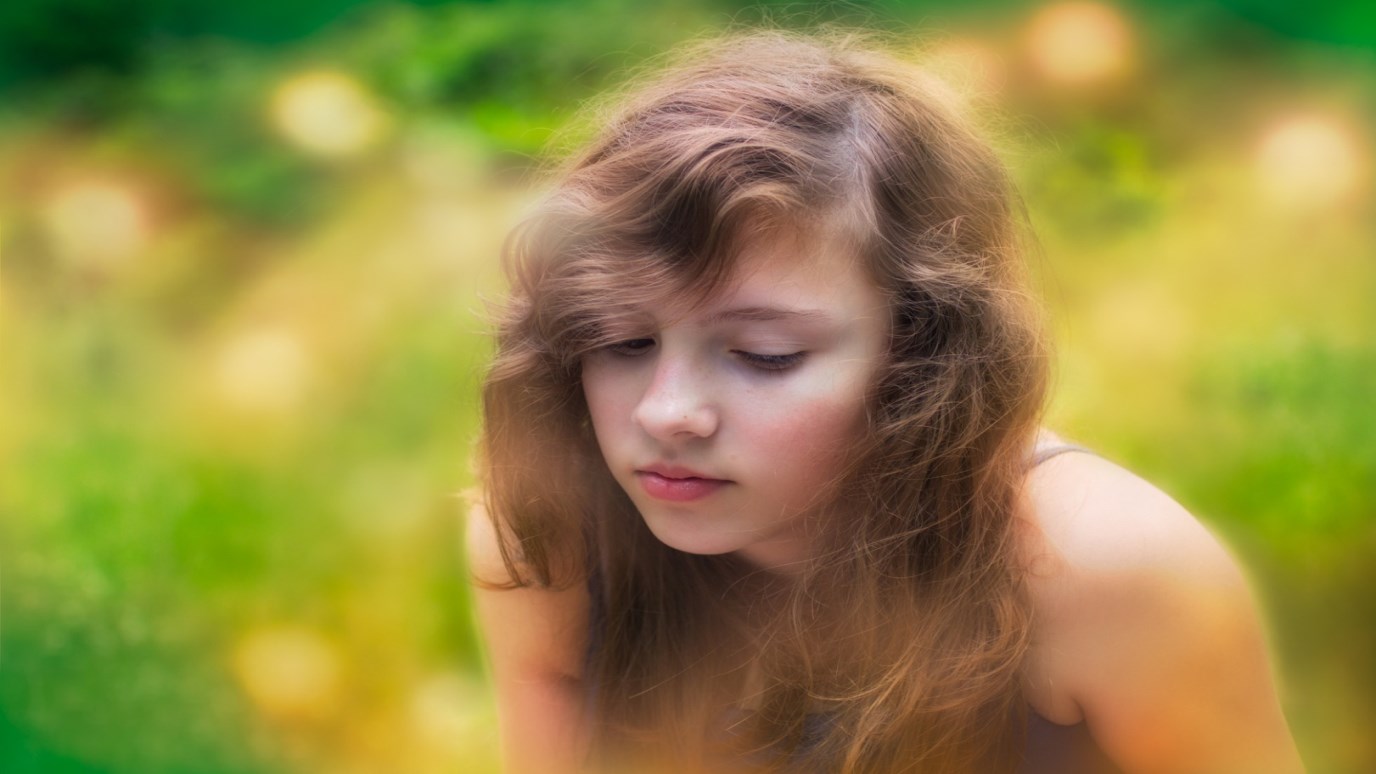 Is it possible to nurture your children while also showing them proper discipline?

I was talking to a mother about a disciplinary issue she was having with one of her children. At one point, she said: "I feel like it's my job to be the nurturer."

That told me why she was having problems with her child. After all, The Nurturer doesn't demand proper behavior of her children. She nurtures. It occurred to me that this woman was speaking for many mothers of her generation, women who have put themselves in a box that prevents them from being a disciplinary force.

Yes, mothers are supposed to be nurturing, but then, so are fathers. But being nurturing when nurturing is called for and being The Nurturer are two very different things. The former is all about being flexible, open, sensitive, adaptable. Courtesy of the latter self-definition, a mother paints herself into a corner.

I am a member of the last generation of American children who were afraid of their nurturing mothers. Today's Nurturer is afraid of her children. Most of all, she is afraid of their disapproval. She is also constantly afraid that she is not living up to some standard of good nurturing, which involves never being demanding, intolerant, inflexible, and scary.

By the way, being scary is not synonymous with screaming or other symptoms of cerebral meltdown.

It is communicating to one's children a calm and powerful determination to this effect: You are going to accept your responsibilities, do your best at all times, treat others with respect and dignity, accept "no" for an answer, and control your uncivilized impulses.

It is supremely ironic that over the past 40 years or so, women have claimed authority in the military, education, churches, corporations, politics, and the professions and have been persuaded to all but abdicate their authority over their children.

Are You Raising a Gahazi?
Chuck F. Betters

Teaching Your Teenager How to Handle Money
Mark Gregston

Leading Your Children God’s Way
Dr. Randy Carlson
Follow Us
Grow Daily with Unlimited Content
Uninterrupted Ad-Free Experience
Watch a Christian or Family Movie Every Month for Free
Early and Exclusive Access to Christian Resources
Feel the Heart of Worship with Weekly Worship Radio
Become a Member
No Thanks