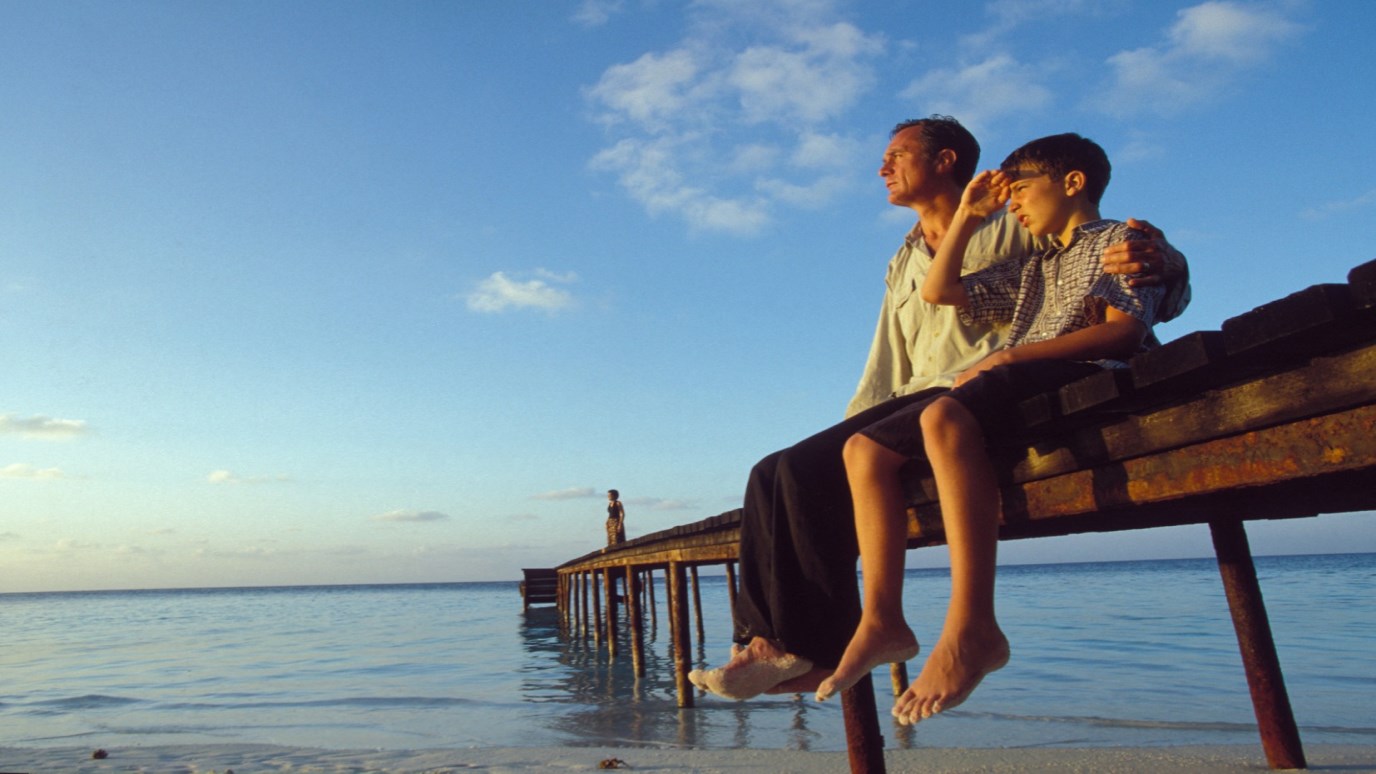 The new normal in America is that boys never grow up to be men. How do we fix this epidemic?

I recently spent some time with a friend who has three children. My buddy is a college-educated responsible guy who has never failed to do right by his family. He's masculine but not macho, sensitive but not maudlin, perceptive, caring, compassionate. His wife is as solid as a rock.

His oldest son, 40, never earned as much as a high school diploma, has had perennial problems with alcohol, and works in a record store. His youngest, another son, is approaching 30. He's intelligent and capable, yet he's barely supporting himself at menial jobs, still taking college classes, and has no sense of what he wants to do with his life. By contrast, my buddy's daughter, the middle child, is a go-getter. She's a top performer at her workplace and seems overall in command of her life.

For the first time in any culture at any time in history, females are emancipating earlier and more successfully than males. This crop of young adult males is shaping up to be the most underachieving generation of men (perpetual boys?) to inhabit the USA.

I shared the following observation with a recent audience, "When one hears of an individual in their mid-30s who's still living at home or largely dependent on parents for support and has no clear sense of direction in life, it's almost always a male." Everywhere, heads nodded.

It would be simplistic to attribute the collapse of the American male on one variable, but I think the main problem is that the role of father has been diminished by several factors, beginning with the most obvious: the father-absent home.

Involved dads push their sons to grow up and accept responsibility and encourage their daughters to find men who are grown up and responsible. The less involved the father, especially during the pre-teen and teen years, the less able he is to be that influence in his children's lives.

The divorce rate has contributed greatly to the diminishment of male influence in child rearing, but the problem is compounded by divorced dads who, when they're with their kids, are little more than Good Time Charlies. The Disneyland Dad winds up enforcing little responsibility. This does not send a good message to children, especially sons.

But even many of those dads who are involved, caring, and in the home have unwittingly diminished their ability to transmit masculine virtues to their sons by subscribing to the new ideal in American dad-hood, which is to be your children's best friend. Dad, your son doesn't need a 30 or 40-something-year-old buddy (this applies to your daughter as well). He needs a dad who steps up to the plate of leadership.

Then there's what I term the Magnificent Maternal Micromanager, the mom who not only micromanages her children's lives, but micromanages her husband as well, directing him as to how to be a father. The result is almost inevitably a milquetoast dad who's allowed himself to be stripped of masculine virtue. He's his wife's "parenting aide" and his children's buddy.

The bottom line is that we have a growing crisis on our hands, one that only America's parents can fix.

The "What If?" Game - A Family Devotional
Josh McDowell

A Missing Ingredient As We Teach and Parent Our Kids
Dr. Tim Elmore

Let’s Not Forget the Offense When It Comes to Teens and Purity.
Manhood Journey
Follow Us
Grow Daily with Unlimited Content
Uninterrupted Ad-Free Experience
Watch a Christian or Family Movie Every Month for Free
Early and Exclusive Access to Christian Resources
Feel the Heart of Worship with Weekly Worship Radio
Become a Member
No Thanks