Today Is the Day 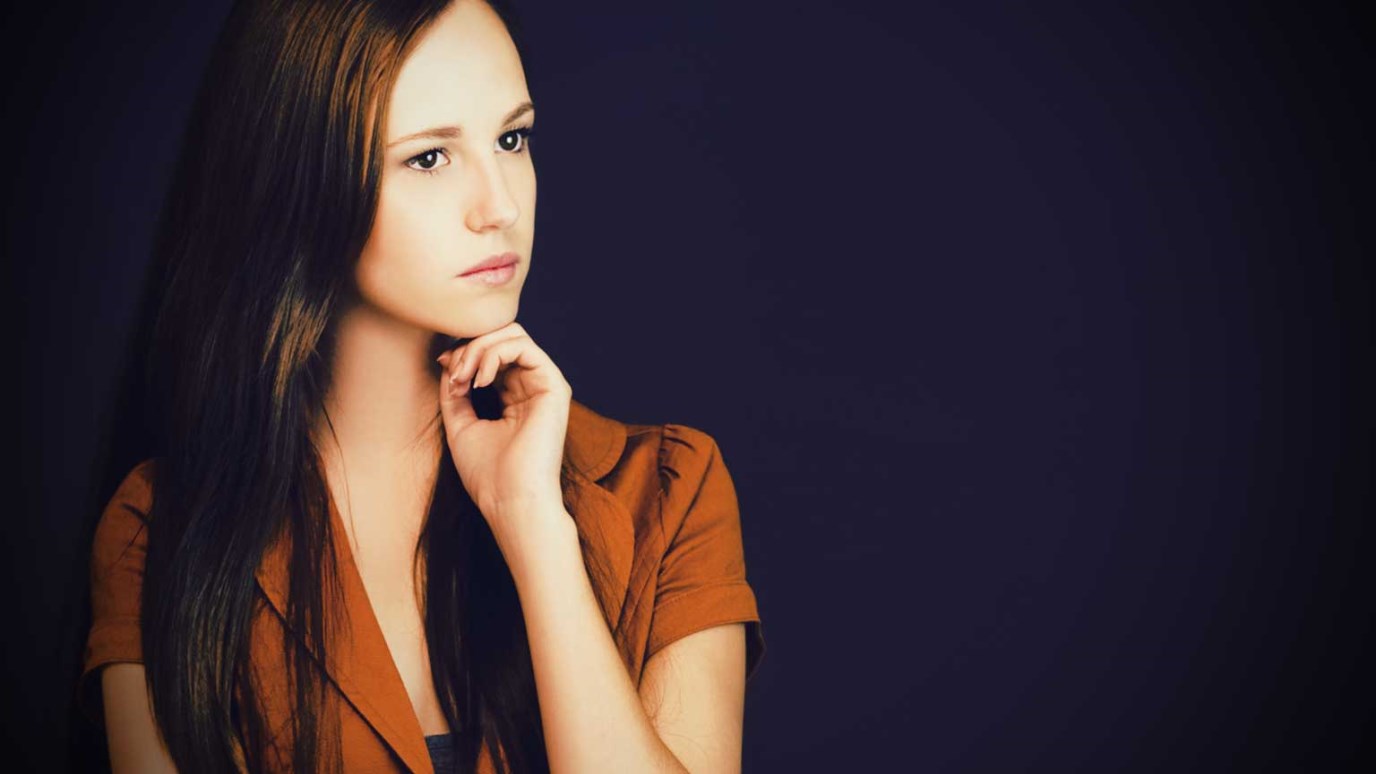 Why didn't first-century believers enter God’s rest “today” as they were promised in Heb. 4:6–7? What can we learn about God's promises from this account?

“Again he appoints a certain day, ‘Today,’ saying through David so long afterward, in the words already quoted, ‘Today, if you hear his voice, do not harden your hearts’” (Heb. 4:7).

The promise of entering God’s rest still remains (Heb. 4:1). This rest was anticipated in Canaan, which was a type of the rest to come. We know that Canaan was only a type of God’s rest because God still held out the promise of rest years later in David’s day (Heb. 4:6–7). The anticipatory rest that Israel enjoyed in Canaan could have been much greater than it was. The blessings on ancient Israel would have been greater and the curses fewer if she had obeyed the Lord in the land (Deut. 30:11–20). When Israel entered the Promised Land, she disobeyed the Lord and made covenants with the Canaanites (Judg. 2:1–5). These peoples led Israel into the worship of false gods. After years of prophetic warnings, God had to send Israel into exile to end this idolatry.

From our perspective, what is so sad about the story of God’s people is that redemption in Christ could have come earlier than it did. Jesus said that God would have gathered His people unto Himself at an earlier time if they had been so willing (Matt. 23:37–39). Israel’s hardness delayed her redemption. Thankfully, God accomplished salvation in Christ despite their hardness of heart.

However, God did not bring about final Sabbath rest at that time. We might be tempted to think that He should have because the author of Hebrews told first century believers that they could enter God’s rest “today” (Heb. 4:6–7). But since the final rest did not come, does that mean the author was lying when he told the first century audience that their day was the day of salvation?

The answer is no. God’s promises are often implicitly conditional. God sometimes acts based upon how His people respond to Him (Jer. 18:5–10). The author did not know how the people would respond, and so from his perspective the first century could have been the terminal generation.

Does this negate God’s sovereign plan? The answer here is also no. God’s plan is unchangeable. Ultimately, God never intended to bring history to a close in the first century. But because He ordains that our actions help bring His plan to fruition, He includes promises like Hebrews 4:6–7 in order to motivate His people to act. One day, maybe even in our day, the final generation will read “today” in Hebrews 4 and take it seriously. They will repent and make their day truly the last day.

Scripture teaches us that God has foreordained all that comes to pass. This means that He has not only ordained primary causes but also secondary causes. Thank God for sovereignly ordaining all things, and thank Him for His grace in allowing us to be a part of His sovereign work.

Far Be It From You
Dr. R.C. Sproul