To Whom Are We to Be Submissive, and Why? 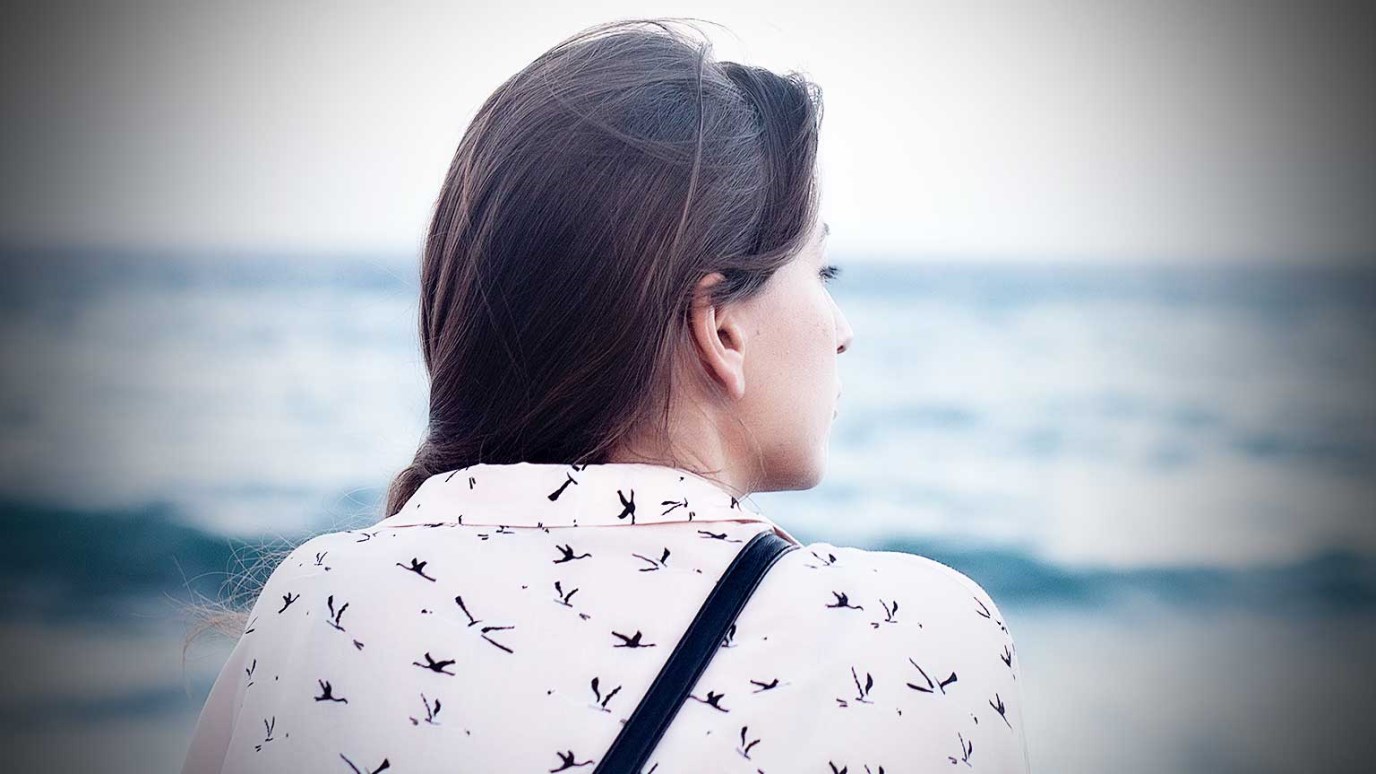 Since all authority comes from God, we are to submit to anyone who is placed in authority over us. The Bible has many things to say about submission, but these brief examples will give you the main idea.

Submission is a concept that seems to go against the grain of human nature, and yet we all see the need for it in certain aspects of life. Without submission, things quickly fall into chaos as everyone strives to be in charge. Even though it is sometimes mocked as a sign of weakness, submission is really one of the strongest pillars of a stable society. What does the Bible say about the parameters of submission?

First of all, we need a proper understanding of submission. The English word submit comes from a Latin root which means “to let down, reduce, or yield.” It pictures kneeling before a superior. Even our modern language hints at its roots: to have a “sub-mission” would mean to have a “secondary” mission that yields to a greater one. The New Testament Greek word is hupotasso, which means “to put under or arrange under.” It is a military word that refers to lower-ranking soldiers arranging themselves under the orders of higher officers. Submission, then, comes from an acknowledgment of proper order and authority.

All authority comes from God, the Creator of heaven and earth, and we are commanded to submit to Him (James 4:7). The apostle Paul outlines a chain of authority in1 Corinthians 11:3–12, reminding that woman was made from man and man was made by God. The full order of authority is God — Christ — Man — Woman. Again in Romans 11:36, we are told that all things are from God, through God, and to God, so He is the highest authority.

Jesus Himself recognized God’s authority and was submissive to it. In John 4:34, Jesus said His purpose was “to do the will of him who sent me and to finish his work,” and in John 5:30, “I seek not to please myself but him who sent me.” Jesus’ entire life was one of submission to the Father, culminating with His great prayer of submission just before His death, “My Father, if it is possible, may this cup be taken from me. Yet not as I will, but as you will” (Matthew 26:39). If we will be disciples of Christ, we must submit to Christ’s authority, just as He submitted to the Father’s (Luke 6:46; 14:27).

This brings us to the more common question: to whom are we to submit, when, and why? The “why” is easy to answer—because God commands it, and He is the highest authority. First Peter 2:13–14gives the general concept: “Submit yourselves for the Lord’s sake to every authority instituted among men: whether to the king, as the supreme authority, or to governors, who are sent by him to punish those who do wrong and to commend those who do right.” Since all authority comes from God, we are to submit to anyone who is placed in authority over us. In so doing, we submit to God. Likewise, to rebel against those in authority is tantamount to rebelling against God. That is one reason why Christians through the ages have allowed themselves to be martyred rather than take up arms against the State.

Wives are to submit to their own husbands as an act of reverence and worship to God (1 Peter 3:1–6). The example Peter gives of Sarah and Abraham points to a time when Abraham told her to lie in order to protect himself (Genesis 20:13). Even though it looked like she was putting herself in harm’s way, she submitted, and God worked to protect her. Peter says this kind of submission will be used by God to win over a disobedient and faithless husband.

Young men are to submit to their elders (1 Peter 5:5), showing reverence for their age and wisdom. This is a carry-over from the command given to children in Deuteronomy 5:16—honor your father and your mother. Parents are entrusted with the responsibility to raise and train their children, and children are to honor and obey their parents. Obeying and honoring our elders, and recognizing they know more than we, sets the structure for a good society.

Christians are told to submit to one another out of reverence for Christ (Ephesians 5:21). This prevents selfish pride and fits well with the command to consider others better than ourselves (Philippians 2:3). If our purpose on this earth is to do the will of God, then submitting to someone else becomes an act of trust in God. We naturally look out for our best interests, but, if we trust God to take care of us, then we are free to take care of others.

Our service to our employers also fits into the submission framework Ephesians 6:5–8says we should obey our masters just as we would obey Christ, and to do it wholeheartedly, as if we were serving the Lord. The reason in verse 8 is that “you know that the Lord will reward everyone for whatever good he does, whether he is slave or free.” Everything comes back to recognizing God’s authority and control over our lives.

Even when a higher authority violates God’s order, we can submit in a godly fashion. When the apostles were arrested for preaching about Jesus, they did not resist. However, when told to stop preaching Jesus, they replied, “We must obey God rather than men!” (Acts 5:29). They appealed to a higher authority and continued to preach Jesus openly, even though it led to persecution. In some cases, they saw God bring miraculous deliverance. In others, God allowed martyrdom. In all cases, they rejoiced “because they had been counted worthy of suffering disgrace for the Name” (Acts 5:41).

The Bible has many other things to say about submission, but these brief examples give the main idea. God is the supreme authority, and He has established earthly authorities. When we keep ourselves within that framework, God is pleased, and we are able to see Him work on our behalf.