To Those Battling Biblical Womanhood 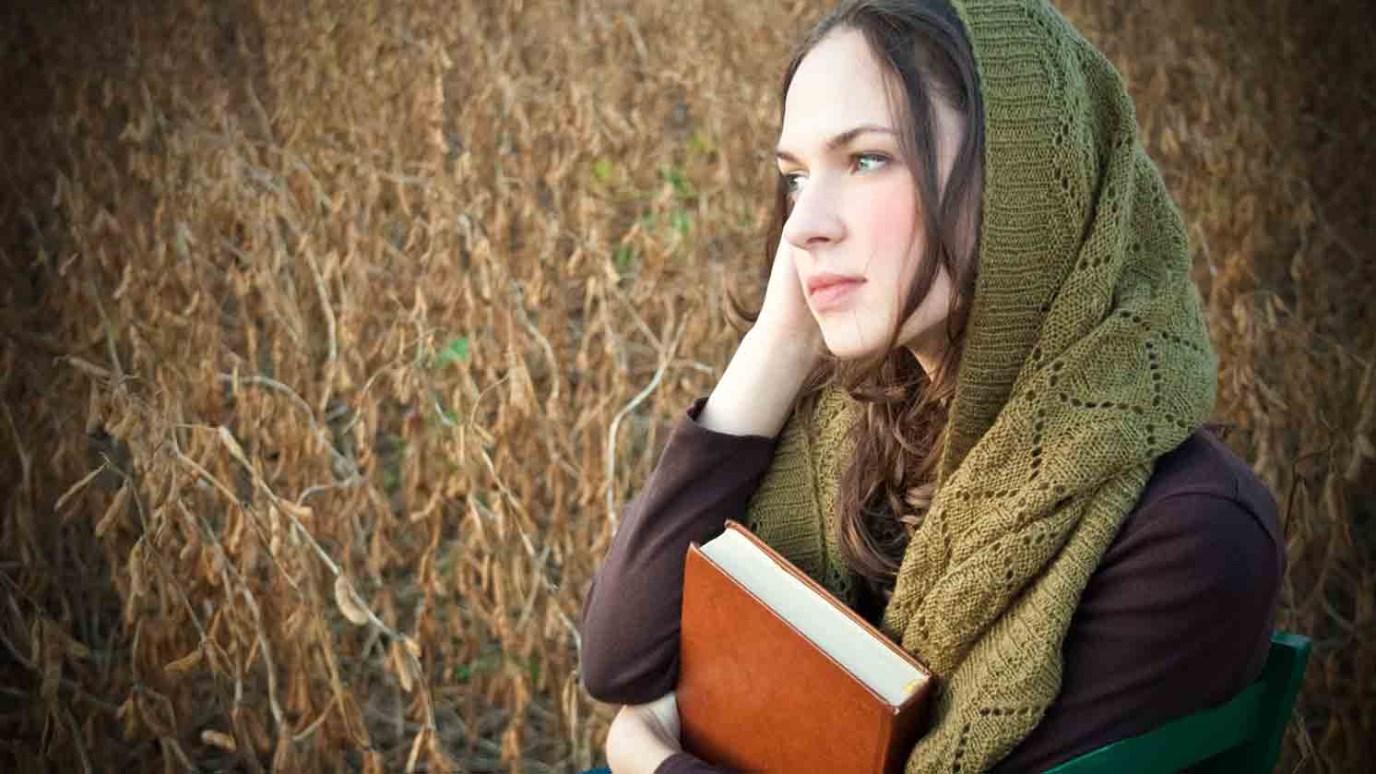 God intentionally created both men and women, and through Scripture He revealed the equal but different roles for which He designed them.

Recently someone asked me to respond to an article bashing biblical womanhood. It's one subject I've been fairly silent about. Partly for fear of the backlash. But mostly because I am the last person who deserves to write about it. It's not that I ever rejected the Bible's call to submit to my husband (1 Peter 3:1,5) or to have the sort of spirit that's beautiful in God's sight (1 Peter 3:1–4). In fact, I embraced such teaching as sound doctrine from a wise and sovereign God. The problem was, I couldn't live it to save my life.

As a kid I was fairly compliant. So naturally, when I walked down the aisle, I believed this whole biblical womanhood thing would come easily for me. Sweet and submissive as a baby bunny. Boy, was my husband lucky!

Then somewhere within our first year of marriage, Xena Warrior Princess rose up within me and slaughtered the bunny. What I once believed to be compliance, I now recognize was pride. Back then it manifested itself in the arrogant belief that I could fulfill the call to biblical womanhood in my own strength. Once I realized I couldn't, it manifested itself in utter outrage that I should ever be asked to.Why should I submit? I'm smart and gifted. I can get it done twice as well in half the time. And so I became controlling, disrespectful, and angry. But I could never control things as completely as I wanted to, which only made me more furious. Finally, all the anger gave way to deep discontentment.

Maybe you can relate. Maybe you can't. Maybe the entire notion of biblical womanhood makes you want to gag. Here is my challenge. If the thought of submitting to an honorable man feels old-fashioned or degrading to you, then for just a moment, set it aside. Forget all about submission and respect as it relates to a man, and ask yourself the one question I was forced to confront: Am I willing to submit to God?

I finally came to see that my real fight was with Him. It wasn't my husband's role I wanted; it was God's. I longed for the authority to control my life as I saw fit. Like Satan himself, my heart cried, "I will make myself like the Most High" (Isa. 14:14). I'll never forget the day God opened my eyes to what I was becoming. As I cried on my knees, He gave me a new verse from Isaiah: "You keep him in perfect peace whose mind is stayed on you, because he trusts in you" (26:3).

The truth is, biblical submission has and always will be foundational to Christianity. TWEET THIS

Oh, how I longed for peace! And I saw that it only came by way of trust. Deep down, if I really trustedGod, I could stop trying to be Him. Then instead of being thrown into turmoil by the things I couldn't control, my mind would be steadfast. And all the anger, anxiety, and discord I'd welcomed into my heart and home would be replaced, at last, with peace.

We often view submission as oppressive, but I'll tell you, as I submitted to God that day, I'd never felt freer in my life. The truth is, biblical submission has and always will be foundational to Christianity. To quote Webster, to submit is to "yield to the authority of another." Is this not the very heart and soul of the gospel?

Indeed, this is the example Christ Himself set when He submitted to the Father's will, becoming obedient to the point of death (Phil. 2:2–8). And that is exactly what's required of any who would follow Him. The call to Christianity is not a call to rule, but to die (Matt. 16:25). To become a bondservant, a slave, to the one true King (Rom. 6:22). And in so doing, to discover life and freedom for the very first time.

A Reason for the Roles

Do I believe God has a distinct vision for womanhood? Yes, I do. If He wanted men and women to function in exactly the same way, I believe He could've made one gender. We could've reproduced asexually, like starfish. But He didn't. He could've made Eve first. Or inspired Paul to urge men to be keepers of the home, subject to their wives. But He didn't. He intentionally created both men and women and through Scripture revealed the equal but different roles for which He designed them.

If you struggle with the doctrine or application of biblical womanhood, would you be willing to begin by yielding to the authority of Christ and then asking Him to teach you His vision for womanhood, as revealed in the Bible? Not what you want the Bible to teach or think the Bible should teach, but what it actually teaches. Because as Wayne Grudem points out, when we tweak Scripture to suit our preferences, what's ultimately at stake isn't merely manhood or womanhood. It's the authority of the Bible itself.

So to the dear reader who asked for my thoughts on biblical womanhood, it is with great love and humility that I offer this response. In case you're wondering, I still know what it's like to struggle with respect, to long for control, and to be sick of managing a household. But because of His grace, I also know what it's like to experience glimpses of harmony, when my husband and I embrace our God-ordained callings because we trust that His design is best. And I can say this—it is beautiful, it ispeaceful, and it is freeing.

Born to Be Free
Discovery

Waiting on God
Dr. Charles Stanley
Follow Us
Grow Daily with Unlimited Content
Uninterrupted Ad-Free Experience
Watch a Christian or Family Movie Every Month for Free
Early and Exclusive Access to Christian Resources
Feel the Heart of Worship with Weekly Worship Radio
Become a Member
No Thanks