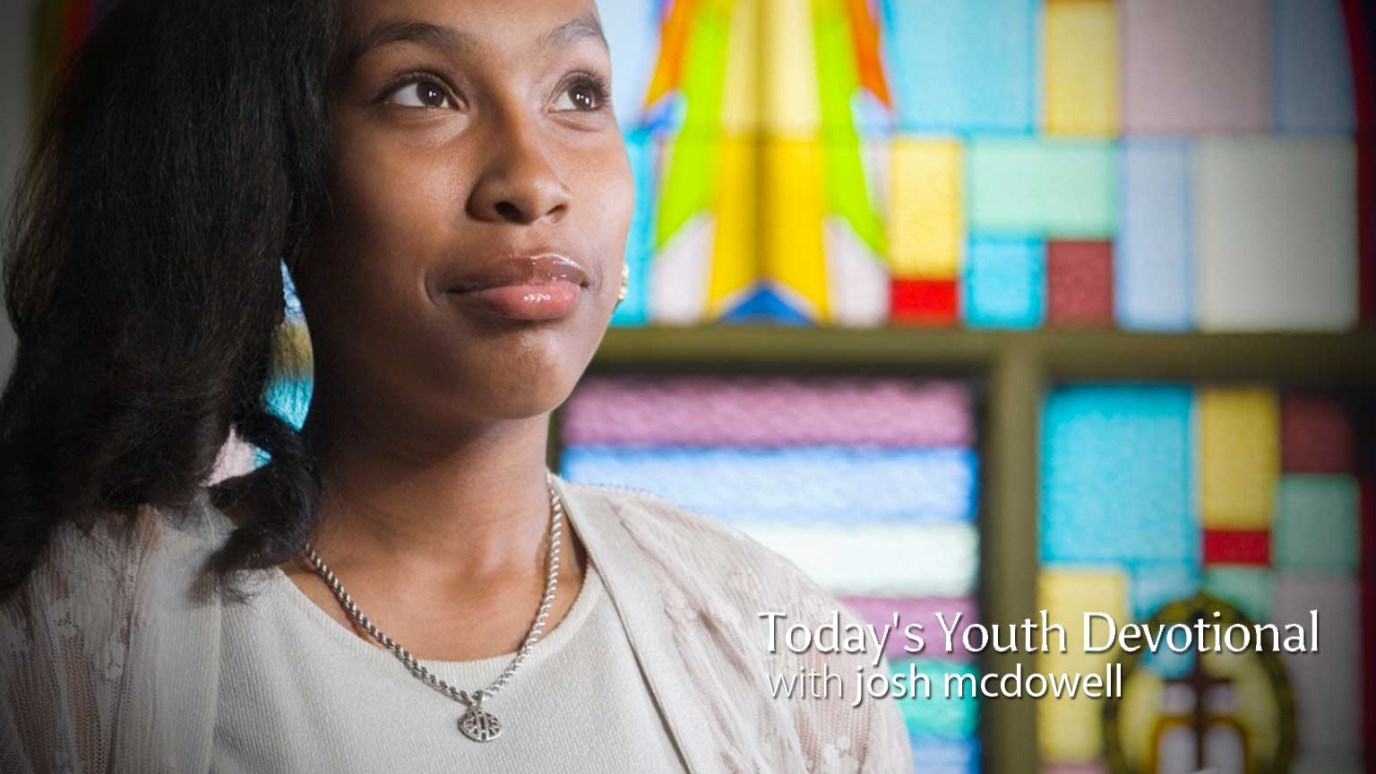 The ultimate proof of Christ’s life and lordship is in a per­sonal relationship with him.

I have discarded everything else, counting it all as garbage, so that I may have Christ and become one with him. Philippians 3:8-9

Here's how you get to know the facts of any event in history: you dig into the tes­timony of eyewitnesses. And the most enlightening testimony regarding the resur­rection of Jesus Christ is the life of the early Christians. You have to wonder what made them go everywhere telling the message of the risen Christ.

Ponder this: were there any benefits to be gained from their efforts --things like prestige, wealth, increased social status, or material benefits-- that might account for their wholehearted and total allegiance to this “risen Christ”? Not unless you con­sider getting beaten, stoned to death, thrown to lions, tortured, and crucified to be opportunities for career advancement.

These early Christians didn’t react like you would expect. They didn’t fight back. They forced their beliefs on no one. Instead, they laid down their lives as the ultimate proof of their total confidence in the truth of their message.

It’s important to remember that at first even the disciples didn’t believe in Christ’s resurrection. But once they were convinced, in spite of their doubts, they never again doubted that Christ was raised from the dead.

Can you imagine the odds of the twelve disciples and dozens more of Christ’s followers, all knowing the Resurrection was a lie, not crumbling under the torture and pressure to admit their deception? That’s crazy! They wouldn’t suffer like that for a hoax, not all of them. Somebody would have cracked, spilled the truth, and blown their cover-up plot.

It’s unbelievable that a deliberate cover-up --a plot to perpetuate a lie about the Resurrection-could have survived the violent persecution of the apostles and the atrocious purge of the first-- century believers who were thrown by the thousands to the lions for refusing to renounce the lordship of Christ. If the Resurrection was a hoax, don’t you think at least one of the apostles would have renounced Christ be­fore being beheaded or stoned to death or crucified? Wouldn’t someone have sold out to the authorities to spare his life and possibly gain a generous reward?

Nothing less than the real deal --the undeniable appearance of the resurrected Christ-- could have caused these people to maintain to their dying day that Jesus is alive and that he is Lord. The ultimate proof of Christ’s life and lordship is in a per­sonal relationship with him.

REFLECT: Do you think the disciples would have died for a lie? Why or why not?

PRAY: Thank God that you can experience the ultimate proof of the Resurrection by having a personal relationship with Jesus.

Why Can't We Be Friends: The Bottom Line
Andy Stanley

Are You Strong Enough to Make This Decision?
Dan Miller

Who We Are: Everybody's Welcome
John Ortberg
Follow Us
Grow Daily with Unlimited Content
Uninterrupted Ad-Free Experience
Watch a Christian or Family Movie Every Month for Free
Early and Exclusive Access to Christian Resources
Feel the Heart of Worship with Weekly Worship Radio
Become a Member
No Thanks