To the Churches of Galatia 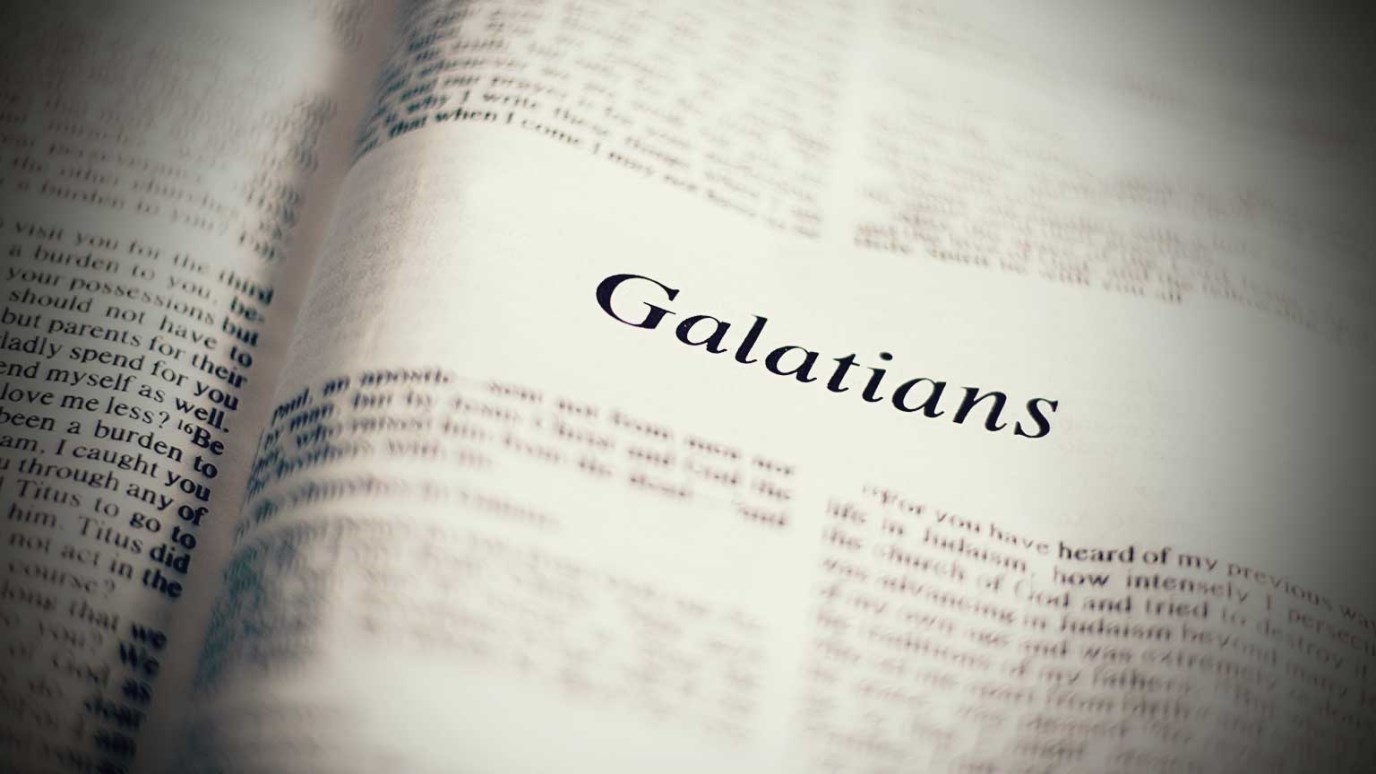 Paul's letter to the Galatians profoundly impacted Martin Luther and his rediscovery of justifying grace during the Protestant Reformation. Pray that your own life might be renewed through a new appreciation of the Father’s grace to you.

“Paul, an apostle — not from men nor through man, but through Jesus Christ and God the Father, who raised him from the dead….To the churches of Galatia” (vv. 1–2). - Galatians 1:1–5

Only the Lord knows why He chose Saul of Tarsus to be His chief apostle to the Gentiles, especially as he was in the midst of persecuting Christians. Nevertheless, in choosing to transform Saul of Tarsus into Paul the apostle, God clearly picked a man whose background would benefit him as he worked to proclaim Christ to the nations. We know, for example, that Paul was born in Tarsus, a city known for its learning, and studied in Jerusalem under Rabbi Gamaliel (Acts 22:3), one of the most significant Jewish teachers of the first century. Doubtless this education provided him with much of the in-depth knowledge of the Old Testament that he demonstrates in his letters as well as training in the interpretation of Scripture. It also helped him develop his Greek, which would come in handy when it came time to write his epistles.

Including his trip to Rome, the book of Acts describes four different missionary journeys Paul took to preach the gospel and plant churches after his conversion to Christ (13–14; 15:36–18:22; 18:23–26:32; 27–28). As we will see when we study 1 and 2 Timothy and Titus, the apostle probably went on one or more additional trips, though Acts does not cover that part of his life. In any case, it is the first journey that concerns us as we begin to study Galatians. During this trip, Paul visited Pisidian-Antioch, Iconium, and Lystra, all cities in the Roman province of Galatia, located in what is modern-day Turkey. Many disciples were made on this journey and elders were appointed, laying the foundation of “the churches of Galatia” to whom Paul would write his letter (Gal. 1:2).

There is a lot of debate as to whether Paul wrote Galatians to the northern part of the province or the southern. We believe he wrote to the southern Galatians early in his career, although the interpretation of the epistle is not affected if he addressed believers in the north. If we are correct, Galatians is the very first letter we have from the pen of the apostle, written about AD 48.

Luke tells us there was much rejoicing as the Gentiles came to faith in these territories (Acts 13:48). The circumstances, however, that prompted Paul to write to the Galatians were not happy ones, as we will see in due time.

Our study of Galatians will be enhanced if we will take a moment to read through the book of Galatians. As you read this letter, consider some of the themes that Paul returns to again and again. Note that this letter profoundly impacted Martin Luther and his rediscovery of justifying grace during the Protestant Reformation. Pray that your own life might be renewed through a new appreciation of the Father’s grace to you.