To the Chosen, Scattered, Strangers of the World 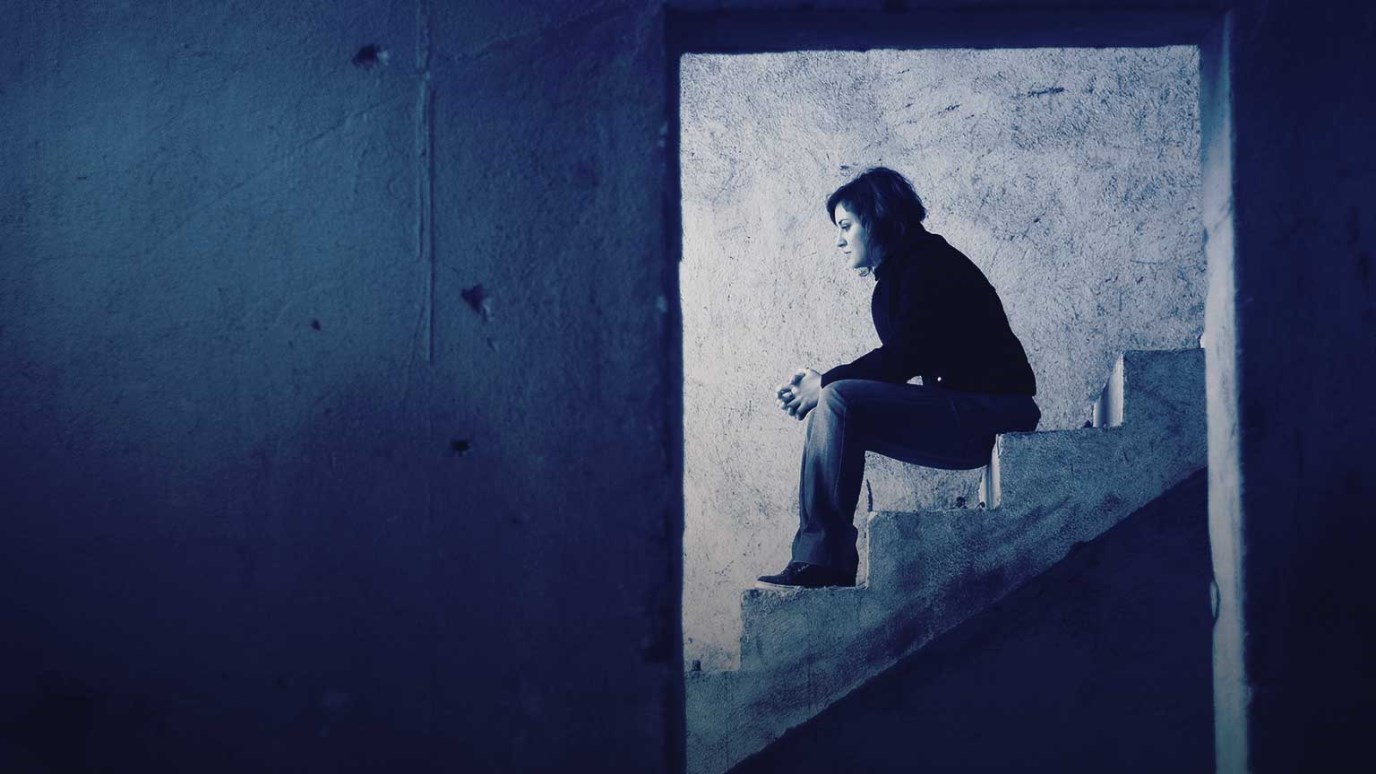 Our Christian values often clash with popular opinion, but that’s okay. We are the chosen, scattered strangers of this world.

Ever feel like you just don’t fit in? Especially because of your Christian faith? That’s not such a bad thing. Peter, an average fisherman turned early church leader, wrote two letters that made it into the Bible and he opened the first with this salutation, “Peter, an apostle of Jesus Christ, To God’s elect, exiles scattered throughout the provinces…” And in that brief introduction, he offers up three keys to understanding who we are as Christians in this world.

First, we are chosen. God has chosen a people for Himself – all who will look to Jesus as the leader and forgiver of their lives. So while it’s tough at times to live in this world, we are citizens of another by God’s choosing.

Second, we are strangers, aliens, and exiles. Those are words the New Testament uses to describe citizens of the kingdom of Jesus. So when you feel like you no longer fit in, it’s because you don’t entirely. You’re now living by the laws of this land and the principles of a heavenly kingdom.

Third, we are scattered and dispersed. The New Testament describes our scattering as part of God’s purpose to send His good news about Jesus to every corner of the earth. His plan is eventually to see every tribe and tongue and nation have the gospel, a church, and His Word in their native tongue.

So we are strangers. We are aliens. We shouldn’t fit entirely. Often our values clash with popular opinion and the way we face decisions may seem flipped upside down from the norm. That’s okay. We are the chosen, scattered, strangers of the world.

Troublemaker vs. Peacemaker
Back to the Bible

In Defense of Ordinary Heroes
Dr. Mark Rutland
Follow Us
Grow Daily with Unlimited Content
Uninterrupted Ad-Free Experience
Watch a Christian or Family Movie Every Month for Free
Early and Exclusive Access to Christian Resources
Feel the Heart of Worship with Weekly Worship Radio
Become a Member
No Thanks