To Squint At Light 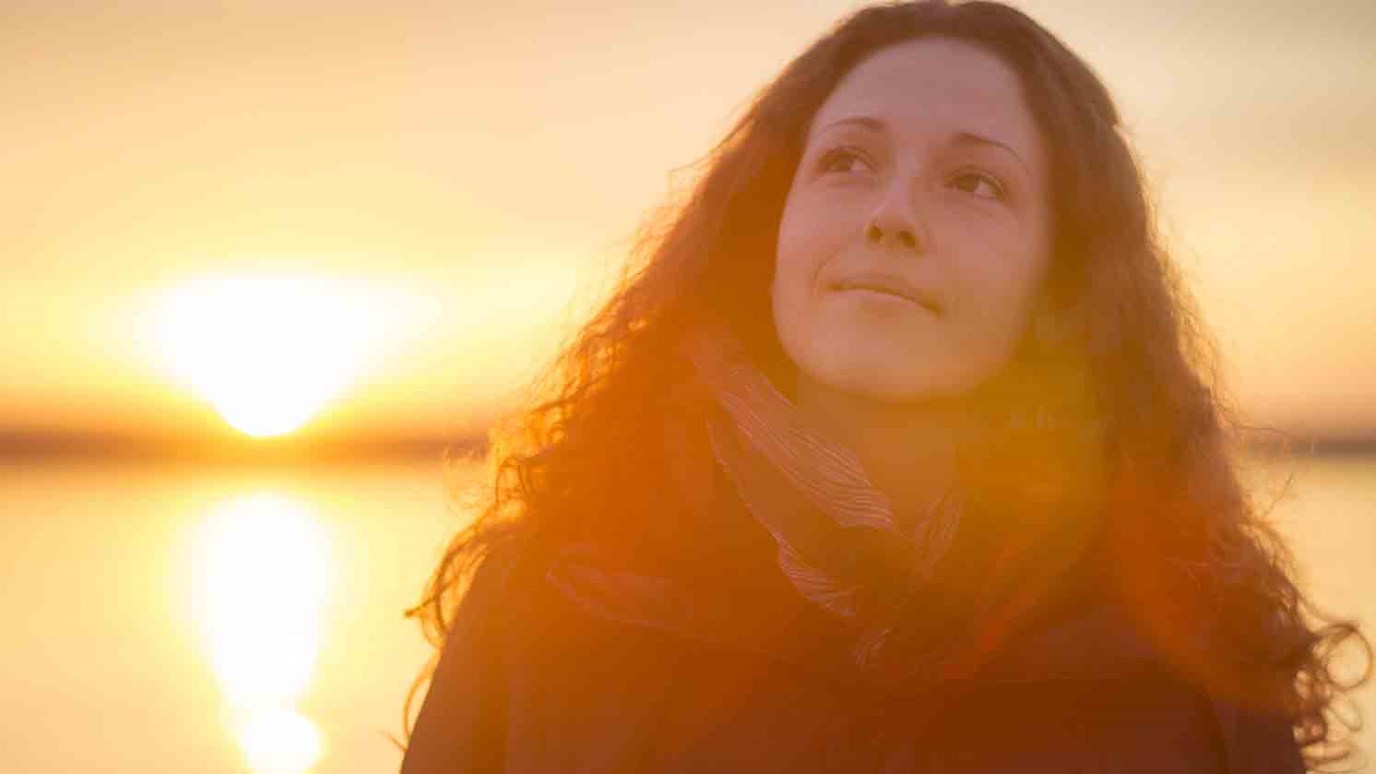 The great councils that gathered in antiquity, the pilgrims of faith listed in the book of Hebrews, the men and women in history who have dared to do the work of theology—each of them (and each of us who dare try) are squinting at the mystery of light.

A Christian believer in the fourth century by the name of Gregory of Nazianzen observed that it is difficult to conceive of God, but that to define God in words is an impossibility. Gregory was not implying that the impossibility of the task means that we should not try. Rather, his words intended to be a reminder that the subject of theology is, in fact, a Subject. That is to say, theology is the precarious act of peering into the light and glory of a Person. The great councils that gathered in antiquity, the pilgrims of faith listed in the book of Hebrews, the men and women in history who have dared to do the work of theology—each of them, each of us who dare try, are squinting at the mystery of light.

But we do so because the light first shined in the darkness and gave us eyes to see. Who is God? What are God’s attributes? Is Jesus equal to God or subordinate? How do we put into words the logistics of the Trinity? These are questions at very the foundation of theology and the heart of revelation. God has made claims regarding who God is, and because of this, theology is looking at what we are to do with it. In this sense, theology is one of the most practical disciplines that exist. Peering into the light, squinting toward the Person of God, coming to know the one who wants to be known, we ourselves are changed, reoriented by the one we encounter.

In fact, this one has been encountered since the beginning. The people of Israel were shown the power of God to save in Egypt and given the powerful command of the Shema: Hear, O Israel: The Lord is our God, the Lord alone. The words of Deuteronomy 6:4-5 distinguish God as one, the one Lord beside whom there is no other. The early church professed the same Shema, the same confession of God as one, along with the encounter of Jesus Christ, the Son of God, through whom they believed they saw the Father. “And the Word became flesh and lived among us, and we have seen his glory, the glory as of a father’s only son, full of grace and truth” (John 1:14). Adding to this encounter, the early church was also touched by God at Pentecost, when “suddenly from heaven there came a sound like the rush of a violent wind, and it filled the entire house where they were sitting. Divided tongues, as of fire, appeared among them, and a tongue rested on each of them. All of them were filled with the Holy Spirit and began to speak in other languages, as the Spirit gave them ability” (Acts 2:2-4). The encounter of a saving God in history, the knowledge of the glory of the God in the face of Christ, and the presence of the Holy Spirit came together in the lives of believers in what they were eventually convicted to call the Trinity—the presence of three in one.

If it were not yet clear that the work of Christian theology is uncircumscribable, any study of the Trinity will hone in this point! Of course, this is not to say that squinting at this illumined mystery is fruitless except in its capacity to blind our eyes. On the contrary, there is much here of God to find, much that is both compelling and instructive. Though the word “Trinity” itself does not appear in Scripture, there are several places in the New Testament where Father, Son, and Holy Spirit are described as working together. Asking Jesus to show them the Father so that they could be satisfied, Philip was likely startled, but quite satisfied with the answer. Jesus said to him, “Have I been with you all this time, Philip, and you still do not know me? Whoever has seen me has seen the Father”(1) Not long after this, Jesus promised his disciples, “And I will ask the Father, and he will give you another Advocate, to be with you forever. This is the Spirit of truth, whom the world cannot receive, because it neither sees him nor knows him. You know him, because he abides with you, and he will be in you.”(2) Similar references to such “triadic formulas” of the Trinity appear in the story of the baptism of Jesus, the Great Commission, Paul’s account of spiritual gifts to the church, his words of benediction to the Corinthians, and Peter’s description of God’s work in salvation.

It is indeed clear in the New Testament writings that there are three Persons described in the experience of the one God of the Shema and other confessions. But how are they distinct? And how are they then still one? And what is their relationship with one another? These are questions at the heart of some of the earliest controversies in the church, questions which led to some of the church’s earliest creeds—creeds which are still professed in churches all over the world today. Building on the words of Scripture and Tertullian’s third-century use of the term “Trinity,” the fourth-century writers of the Nicene Creed described the Father as “maker of heaven and earth, of all things visible and invisible,” the Lord Jesus Christ as “the only Son of God, begotten from the Father before all ages,” and the Holy Spirit as “the Lord, the giver of Life” who “proceeds from the Father and the Son and with the Father and the Son is worshiped and glorified.” In the fifth century, Augustine further developed the doctrine of the Trinity, helping the church to see God’s absolute unity in the Trinity as witnessed in the scriptures. While all three members were understood as fully and equally God and identical in substance, they were likewise confessed as distinct in person.

Today with a great throng of believers past and present, Christians confess the same, experiencing each of the three persons distinctively, yet receiving one God. God is one, though three; God is unity expressed in community, and the implications of the doctrine of the Trinity are caught up in this divine picture. It means humanity is at its best reflection of God when we are drawn into redemptive relationships with one another, modeling the love that has been modeled to us in the trinitarian Godhead. In fact, our union with Christ and communion with the Trinity add a certain and heavenly dimension to our lives and it is indeed one that correctly and profoundly orients us here and now to the world around us.

For those willing to squint along the journey to sight, illumination still begins with Light itself, God unobscured, though incomprehensible, revealed by the Spirit through the glory of the Son. There is indeed a source for all illumination. God is one; the Father who called light into existence, the Spirit who illumines, and Christ who is light of the world.

The Question Most People Want to Ask God
Ronnie Floyd

Why Evolutionary Theory Is Wrong About Sex
Sean McDowell

The Key to Wisdom
Chris Tiegreen

No Football
Dr. Tony Evans
Follow Us
Grow Daily with Unlimited Content
Uninterrupted Ad-Free Experience
Watch a Christian or Family Movie Every Month for Free
Early and Exclusive Access to Christian Resources
Feel the Heart of Worship with Weekly Worship Radio
Become a Member
No Thanks