To Leaders of Men 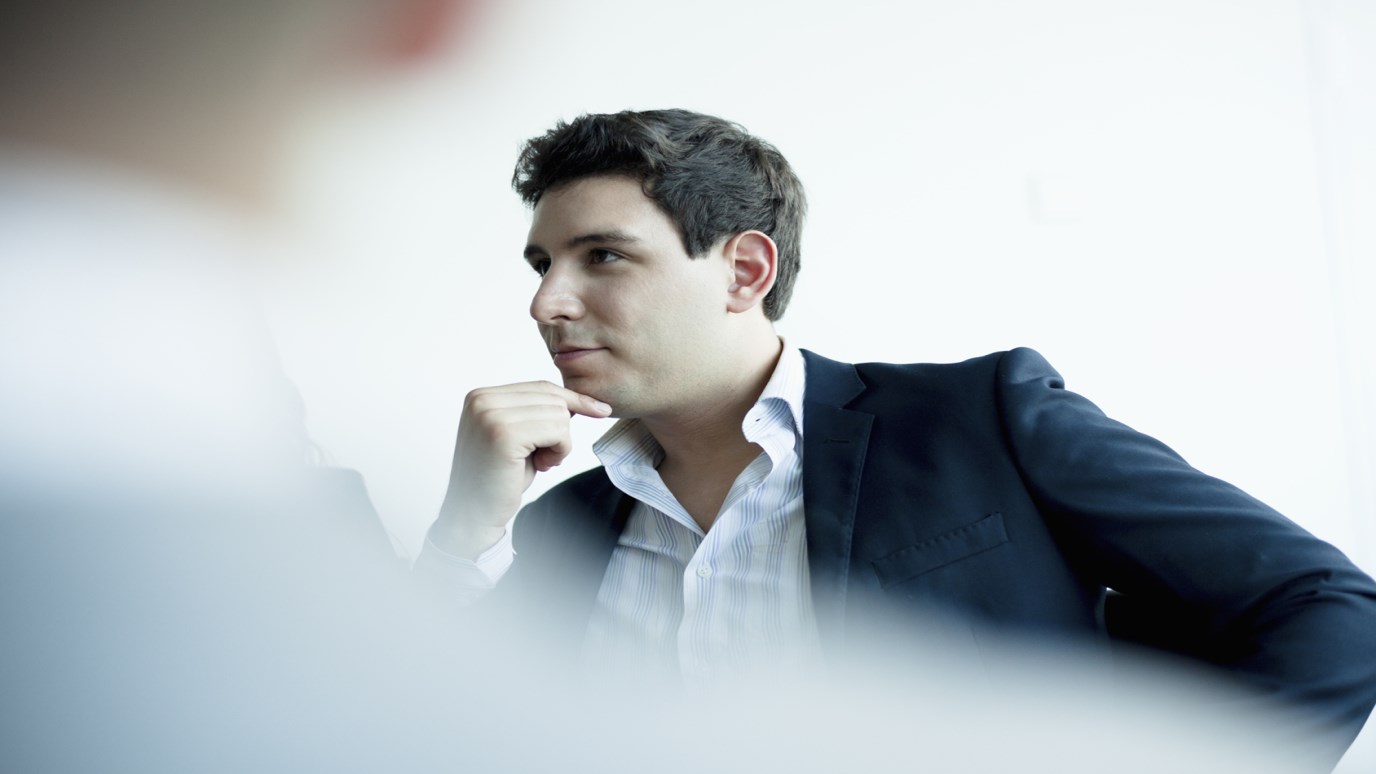 Robert Noland offers encouragement for anyone who has started a men's group or who leads men for the purpose of spiritual growth.

I have been amazed this year at the number of men who have ordered my resources and/or have contacted me for info and guidance on how to start men’s groups. There has been a quiet groundswell—mostly regular guys with a few pastors or ministry leaders—either starting up multiple groups in their churches or their own group. Literally from the West Coast to the East Coast, and all points in between, including Canada, guys are gathering in Christ’s name for two simple purposes…spiritual growth and moral protection…offense and defense, as I like to call it.

I get to sit in this little 10 X 10 office in Franklin, TN and experience all this taking place, but you guys doing it in your own town or church don’t know about each other. So, for all you know, you just got a burden or sensed the need and somehow became a catalyst to bring men together. Well, here’s some great news.

If I can count several hundred of you from just a few months, how many thousands then are doing the same thing? God called and so many of you heard Him. You were listening. You obeyed. God is at work.

Some of you have seen great success and men are responding and growing.

Some of you may be discouraged right now. Maybe some guys didn’t respond to you. Maybe it started strong, but already in just a few weeks, some are already drifting. Maybe you’re thinking, “Well, if there’s not any more than this by summer, I’m quitting.” Maybe you quit last week, but no one knows it yet.

For any of you out there who have started up groups or are leaders of men on a regular basis for the purpose of spiritual growth, let me offer some encouragement today.

As I said, there are thousands of you out there who have heard God’s voice calling to gather men, to offer an opportunity, to be a rallying point for the cause of Christ. Know that you are not by yourself in your work. If it were easy, God would have asked someone else, right? He must have known you could handle it being hard.

Some guys are just not going to respond to ministry. Jesus started with 12 and ended with 11. Does that mean His mission failed? He had men tell him no and walk away. Did He give up when guys turned their backs on Him? (Luke 18, Matthew 8)

3. Focus on names, not numbers.

When someone asks, “So, how many guys are coming now?” Don’t answer with, “Well, we just have 5 so far.” Answer with, “Brad, James, Tom, Allen, and Craig are on board and really growing.” Do you think when someone asked Jesus how many true followers he had that he ever once apologetically answered, “Well, just 12 so far.” It wasn’t all he could get; it’s who He called to be there. Don’t play the numbers game with anyone; you’re in the people business—just like Jesus.

If you know a guy doing men’s ministry, please connect or forward this to encourage. Contact me through the web site if I can help. Let’s keep our heads up and our hands out.