To Get Back to the Future, Take Care of Today 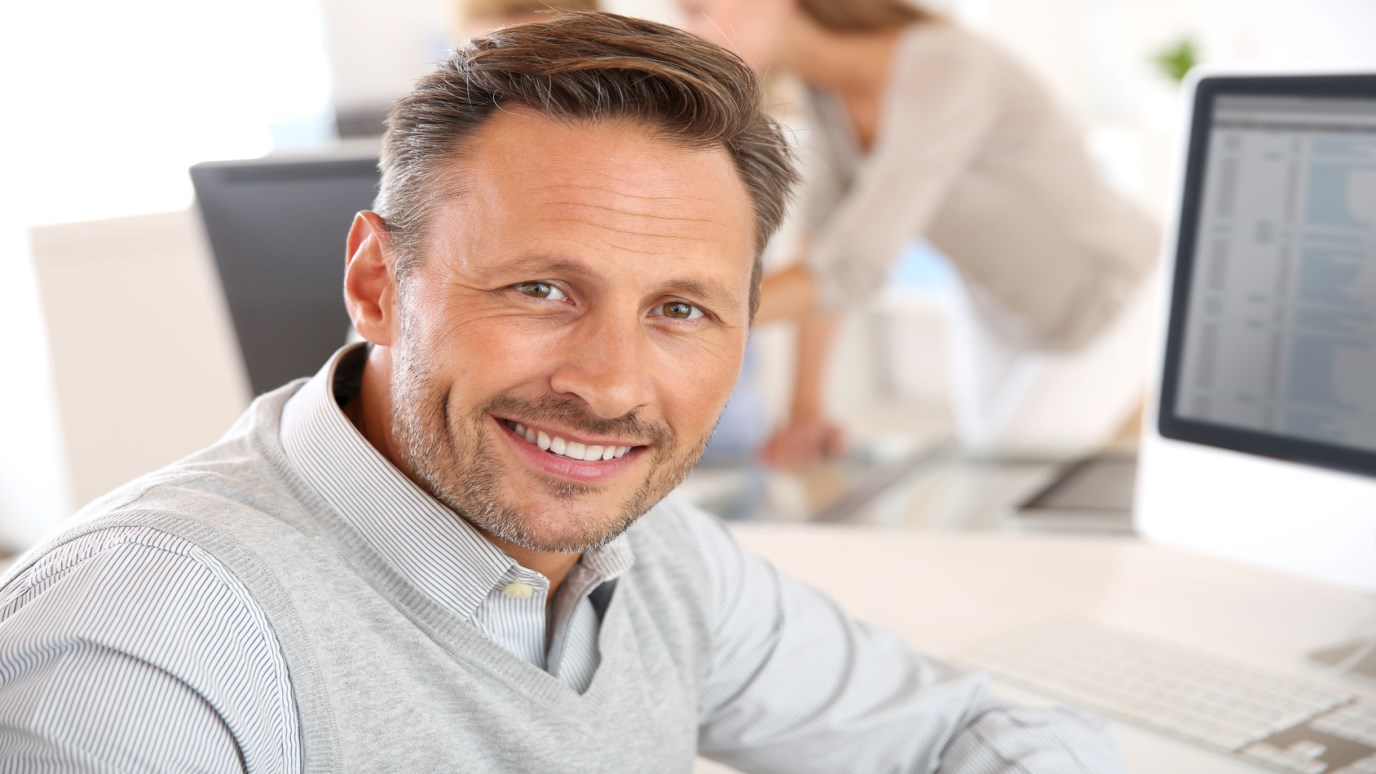 We can either play now and pay later, or pay now and play later. Either way, we have to pay.

In the science-fiction classic, Back to the Future, Marty McFly (Michael J. Fox) journeys 30 years back in time—from 1985 to 1955. While in the past, he saves his father (then only a teenager) from being hit by an oncoming car. In doing so, Marty unintentionally breaks the chain of events that led his father and mother to fall in love. Realizing he has jeopardized his future existence (by accidentally keeping his mom and dad apart), Marty spends the bulk of the movie attempting to repair the consequences of his actions. Before he can travel back to the future, he has to set the past aright by getting his parents back together.

Unfortunately, many of us spend our days like Marty McFly, trying to clean up the messes we’ve made. We would rather be pushing ahead into the future, but we’re stuck dealing with the adverse consequences of past actions. Before we can move forward, we have to restore broken family relationships, pay off debt, regain our health, or rebuild the trust of a boss. On account of poor decisions that we made yesterday, we’re forced to be reactive rather than proactive.

If I could shadow you for 24-hours on a typical day and observe your routine, I could tell you, with over 90% certainty, whether you’ll be repairing the past or enjoying your future 10 years from now. At first blush, that claim may sound overconfident or entirely too premature. However, I’ve found that the secret of our success is determined by our daily agendas. We cannot escape the weight of our habits and patterns of behavior. The only hope for changing our lives is to change something we do daily.

In life, we can either play now and pay later, or pay now and play later. Either way, we have to pay. However, if we choose the easy route now, and delay making good decisions and developing sound habits until later, then the price of the payment rises. On the other hand, good decisions are like good investments; they compound over time. The earlier in life we make them, the better off we’ll be.

Today may seem like an ordinary day, but where we end up in life largely depends on how we spend our ordinary days. Our behavior today can either prepare us for an amazing future or shatter our world so that tomorrow is spent putting the pieces back together and making repairs. What changes do you need to make today so that, instead of continually patching up the past, you can get back to the future?

Timing and Leadership
Dr. Mark Rutland
Follow Us
Grow Daily with Unlimited Content
Uninterrupted Ad-Free Experience
Watch a Christian or Family Movie Every Month for Free
Early and Exclusive Access to Christian Resources
Feel the Heart of Worship with Weekly Worship Radio
Become a Member
No Thanks