To Experience Freedom, Everything Had to Change 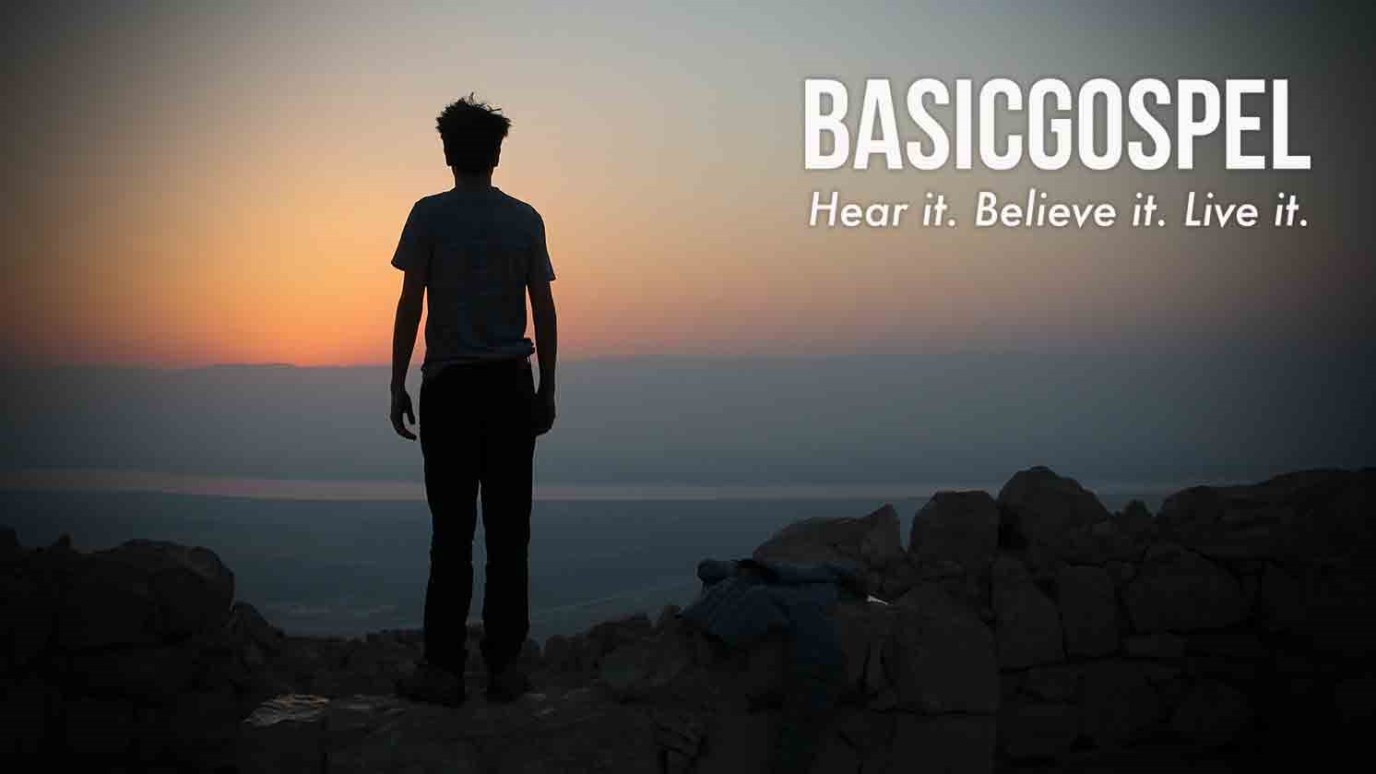 Christ in you, the hope of glory, says you can the freedom He brings with the help of the Holy Spirit inside you!

To them God has chosen to make known among the Gentiles the glorious riches of this mystery, which is Christ in you, the hope of glory” (Colossians 1:27).

The Israelites were slaves in a foreign land and subjected to forced labor and ruthless treatment. For four hundred years, they suffered at the hands of the Egyptians. They were living in the wrong place, under the control of the wrong person, carrying out the wrong purpose. But God did not leave them there. He heard their cries. He elevated one from within their ranks to lead them to freedom.

Moses was that man. He was a Levite but was raised as an Egyptian under the care of Pharaoh’s daughter. At the age of 40, he witnessed a fight between an Egyptian and a Hebrew. Moses killed the Egyptian. When word of this reached Pharaoh, he tried to kill Moses, but Moses escaped and fled to Midian. That’s where God appeared to him in a burning bush 40 years later.

God revealed His plan to rescue his people. Moses was His man to orchestrate the escape. Moses wasn’t so sure he was the right choice. “’Who am I that I should go to Pharaoh and bring the Israelites out of Egypt?’” And God said, ‘I will be with you’” (Exodus 3:11-12).

The Israelites’ world was about to be rocked. God’s power and presence were about to sever them from the only life they had ever known. Every step they would soon take would be a step into the unknown. Granted, they were sick and tired of Egyptian oppression. They wanted to be free. But to experience freedom, everything had to change.

In a five-word promise, God injects the most powerful motivation of all – hope. God’s power and presence would shape their new world. They would not be alone to fend for themselves. I AM WHO I AM would lead the charge out of slavery and into the Promised Land. He was their hope.

The same is true of you. Jesus Christ delivered you out of darkness. He set you free by unlocking the chains of sin and death that held you captive. He didn’t leave you to figure out this newfound freedom on your own. He came to live inside you. Your hope of living life to the full is anchored to His power and Presence in you.

This hope trumps fear. And it silences all those legalistic voices, both the internal and external one, that say you can’t handle freedom. Christ in you says you can!

What Foundation Are You Laying for Christ?
Hank Hanegraaff