To Each According to Their Need 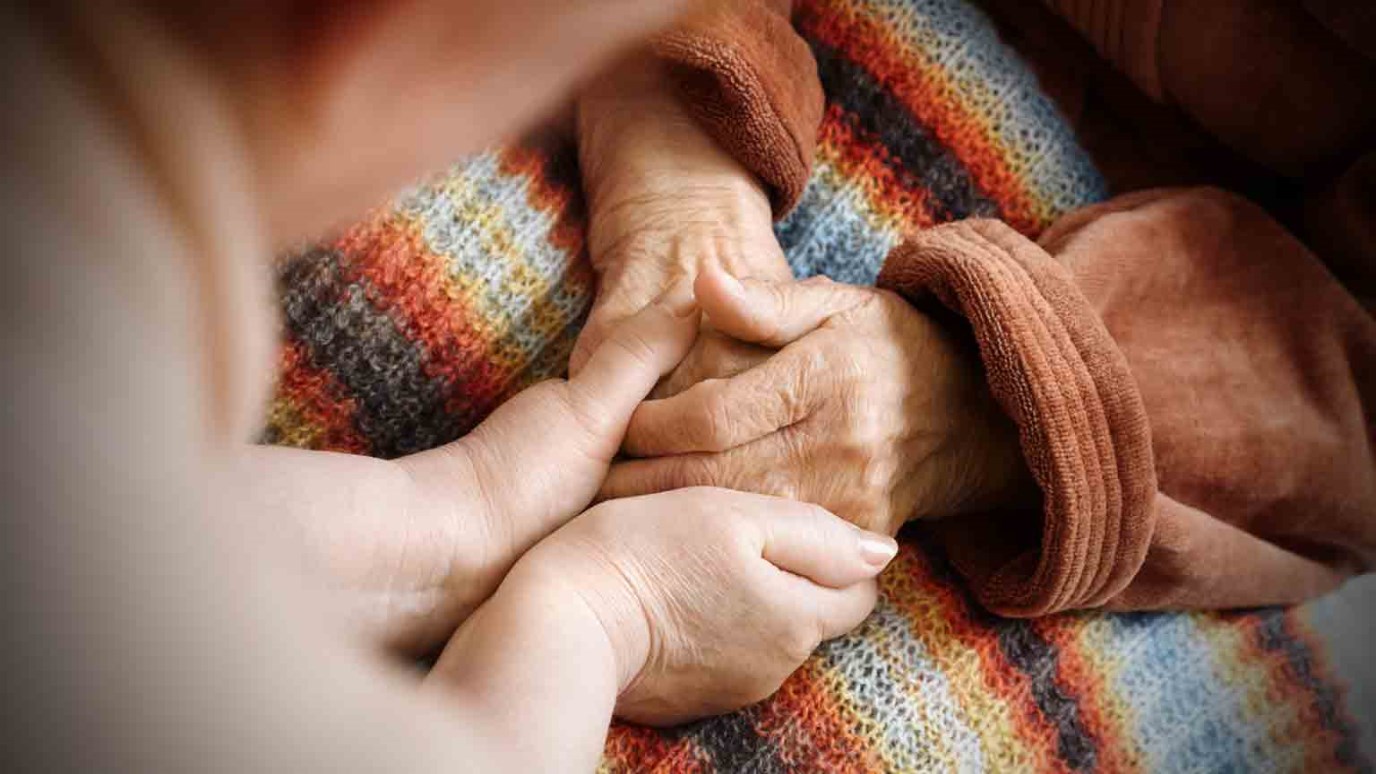 No one claimed that any of their possessions was their own, but they shared everything they had.  Acts 4:32

This passage does not command people to share everything equally, but it does show the importance of sharing. The early church was concerned with the needs of all its members. So, as a result, no one suffered from unmet needs.

Note that this passage says, “From time to time those who owned land or houses sold them … and put [the money] at the apostles’ feet.” This shows that when someone had a need, someone else filled that need by selling an asset. And perhaps at a later time the roles reversed.

The early church got it right.  Its members recognized that nothing was their own. They also saw that they were responsible to help other members in need.

Our fellow Christians aren’t merely those who belong to our local congregation. The church of Christ is global. A friend of mine who is a pastor in Zimbabwe tells me how many of his parishioners have urgent physical needs. I recognize that they are part of Christ’s church, which is my church too. Should we sell some of our assets so that their dire needs can be met?

There are so many needs, Lord. And those who need them are often our brothers and sisters. Give us hearts that hear their cries, and a willingness to share, in Jesus’ name. Amen.