To Bless the King 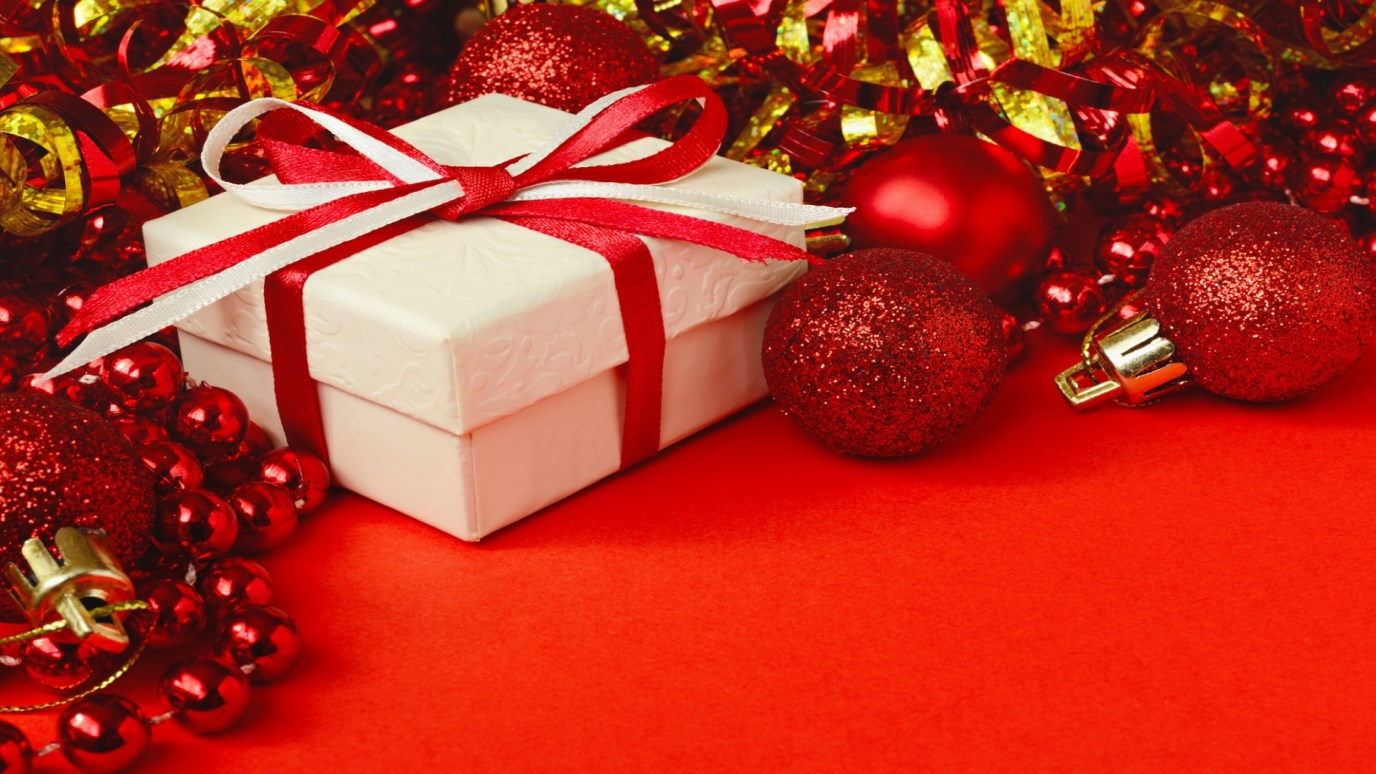 What do the wise men teach us about worshiping the Savior?

Have you ever thought about offering a gift to God during the Christmas season? Perhaps you give presents to loved ones, friends, and neighbors, but have you considered how you might bless the Lord Almighty? After all, Christmas is a time to worship Jesus Christ, who emptied Himself and took the form of a bond-servant on our behalf (Phil. 2:7).

We can learn a great deal from the magi who went to visit Him in Bethlehem. From our perspective, their gifts of gold, frankincense, and myrrh may seem like unusual presents for a baby, but Jesus was no ordinary child. These gifts symbolized who He was and what He had come to do.

Although the story of the wise men recorded in Matthew 2:1-16 is very familiar, we’d all benefit from looking at it through fresh eyes. God has something special for us in this amazing account as we contemplate the meanings of the gifts and how we should respond to Christ in worship.

The wise men were leaders from the East— probably from somewhere in Mesopotamia near the city of Babylon. They were most likely astronomers who discovered an unusual star that indicated the birth of the long-expected Jewish king. But how did these men know about the Messiah? After all, they were from far-off pagan lands. Why would they even care?

The Bible helps us unravel this mystery. In the Old Testament book of Daniel, we find a connection between the Babylonian Empire and Israel. When Daniel was in his teens, the Babylonians overpowered the nation of Judah and took him, along with many other Jews, to Babylon (Dan. 1:1-6). He grew up there and, together with other Hebrew boys, was trained for service to the king. Because the Lord gave him the gift of interpreting dreams, he rose to places of leadership in the Babylonian and Persian empires. Throughout his life, he was honored and respected by both rulers and wise men. The magi were most likely descendants of those who learned from Daniel and other Jews about the God of Israel and the promised Messiah.

Generations later, when the sign of the Jewish King appeared in the sky, the magi recognized its significance. Today we don’t usually think of stars as a means of divine guidance. But when God made the sun, moon, and stars, He designed them not only to provide light for the earth, but also for three other purposes—“let them be for signs and for seasons and for days and years” (Gen. 1:14). So the use of a star as a sign to lead Gentile rulers to the Messiah should not surprise us.

The magi made the long journey to Israel after seeing the star in their homeland. Upon entering Jerusalem, they asked, “Where is He who has been born King of the Jews? For we saw His star in the east and have come to worship Him” (Matt. 2:2). You can imagine that their question caused quite a stir in the city. What King? What are they talking about? These foreign visitors seemed to expect everyone to know about His birth, but the people were unaware that the Messiah had been born. Instead of being filled with wonder, both they and King Herod were troubled by this unexpected group of travelers and their strange announcement (v. 3).

In contrast, the magi’s actions were unselfishly focused on exalting the newborn King of the Jews. They were men of faith who believed the sign that the Lord had given them. Throughout their journey, they’d depended upon His divine guidance as they followed the star (v. 9). When they arrived at the house where Jesus was, in awe and humility, “they fell to the ground and worshiped Him” (v. 11). Then they opened their treasures and presented Him with gifts fit for a king. Although we don’t know if they understood the ultimate significance of these offerings, each one was appropriate and prophetic for the Son of God.

Myrrh was a costly perfume used primarily for burials. In the ancient East, bodies of the dead were wrapped with linen cloth sprinkled with myrrh. This gift spoke prophetically of Jesus’ death and His role as our Redeemer. He didn’t come to live, but to die for sinful mankind, laying down His life so we could be saved from eternal separation from God. The prophetic symbolism was fulfilled when Nicodemus took Jesus’ body from the cross and wrapped it in linen and a hundred-pound mixture of myrrh and aloes (John 19:38-40).

Frankincense played an important role in Jewish worship in the temple. As the priests sprinkled it on the burning coals of the golden altar, fragrant smoke rose upward, symbolizing the offering of their prayers. Frankincense prophetically pointed to Jesus’ role as our great High Priest. In Latin, the word for “priest” is pontiface, which means “bridge builder,” and that is exactly what Jesus was for us. He is the only Mediator between sinful humanity and a holy God (1 Tim. 2: 5). He offered His own blood, which was totally effective in atoning for sin once for all time (Heb. 9:11-14). But Christ’s priesthood doesn’t end there; He’s still fulfilling His priestly role as He sits at the Father’s right hand, interceding on our behalf (7:25).

Christmas is a time to worship Jesus Christ, who emptied Himself and took the form of a bond-servant on our behalf.

Gold may not seem like a fitting gift for a child born into the household of a lowly carpenter. But the symbolism of this present reveals why it was appropriate. In the ancient world, gold was given to show honor and high esteem. It was a gift befitting a king, and that’s exactly what Jesus is. Throughout His ministry, He claimed to have a kingdom. In fact, When Pilate asked Him if He was the King of the Jews, Christ answered, “You say correctly that I am a king. For this I have been born, and for this I have come into the world” (John 18:37, emphasis added). He further clarified the matter by stating, “My kingdom is not of this world” (v. 36).

If you’ve trusted Jesus as your Savior, you are a part of His kingdom even if you can’t see any physical manifestation of it. At the moment of salvation, you were transferred from the realm of darkness into the kingdom of God’s Son (Col. 1:13-14). But one day, this spiritual kingdom will become visible when Christ returns to earth to rule as King of Kings and Lord of Lords (Rev. 19:11-16).

Though this story happened long ago, its lessons are always timely. The important issue today is to determine how you are reacting to Christ right now. The wise men came to worship the Messiah, humbly bowing before Him. They honored Him as Redeemer, High Priest, and King. If you’ll follow their example, you, too, can celebrate and enjoy the wonder of the Savior.

Jesus came to walk among men so that we could walk with Him forever. When you acknowledge Him as your King, Redeemer, and High Priest, you’ll discover the joys and unfathomable riches of His marvelous kingdom.

The Gifts of the Holy Spirit: Part 1
Alan Wright