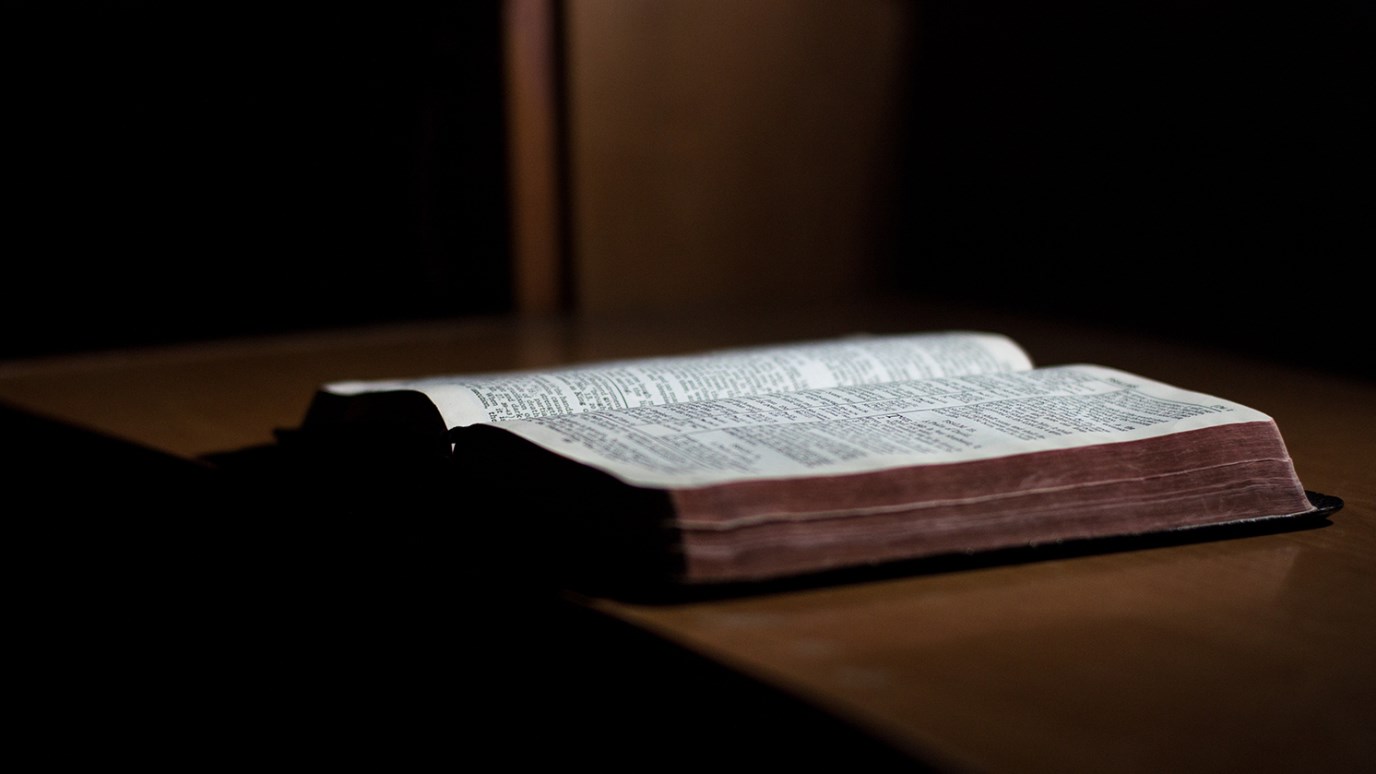 The book of Acts reminds us that Jesus didn't give us the truth so that we could sit on a hill, strum a guitar, eat birdseed, and just wait for Him to come back. He wants us to keep our hands at the plow until He returns.

My wife, Lenya, doesn't like it when TV shows have cliffhangers. You probably know the drill: a show's plot gets going, the characters are taking action, it's moving along, when all of a sudden you reach the climactic moment and that dreaded phrase comes across the screen: "To be continued." It's like, Oh great! I have to wait a whole week to see how this ends? (Well, maybe not if it's Netflix.)

If you've ever read through the book of Acts, you might have thought something similar, because Acts is very much a cliffhanger. While the Gospels show us the origin of the Christian faith, the book of Acts, written by Luke, shows us the development of that faith—which is still ongoing. Read what Luke wrote in Acts 1:1-2: "The former account I made [that is, his gospel]...of all that Jesus began both to do and teach, until the day in which He was taken up, after He through the Holy Spirit had given commandments to the apostles whom He had chosen."

Notice the word began in that verse. It's one of the most important words in the book because it means that the gospel account of what Jesus did isn't the whole story. Jesus didn't stop working when He ascended into heaven; He passed the baton to His apostles.

One of these apostles was Paul, formerly known as Saul. Let's take a quick look at his conversion story in Acts 9.

As this persecutor of the church was on the road to Damascus, "suddenly a light shone around him from heaven. Then he fell to the ground, and heard a voice saying to him, 'Saul, Saul, why are you persecuting Me?' And he said, 'Who are You, Lord?' Then the Lord said, 'I am Jesus, whom you are persecuting. It is hard for you to kick against the goads.' So he, trembling and astonished, said, 'Lord, what do You want me to do?' Then the Lord said to him, 'Arise and go into the city, and you will be told what you must do'" (Acts 9:3-6).

There are two questions in this exchange that all of us either have asked or must ask at some point in our lives. First, Who are You, Lord? And second, Lord, what do You want me to do? There are some Christians who live very unproductive lives because they've answered the first question—they know who Jesus is—but they haven't asked, "Lord, what do You want me to do on this earth with my time, energy, treasure, and talent?" They live very frustrated lives because they don't walk in God's specific plans for them. This is where the book of Acts comes in.

The cliffhanger book of Acts reminds us that Jesus didn't give us the truth so that we could sit on a hill, strum a guitar, eat birdseed, and just wait for Him to come back. He told His apostles to keep their hands at the plow until He returned (see Acts 1:7-8).

So stay busy, stay at the task, and learn to ask the Lord, "What do You want me to do? What's next?" He is by no means done with you yet.