Tips to Not Trip Over Your Tongue At Work 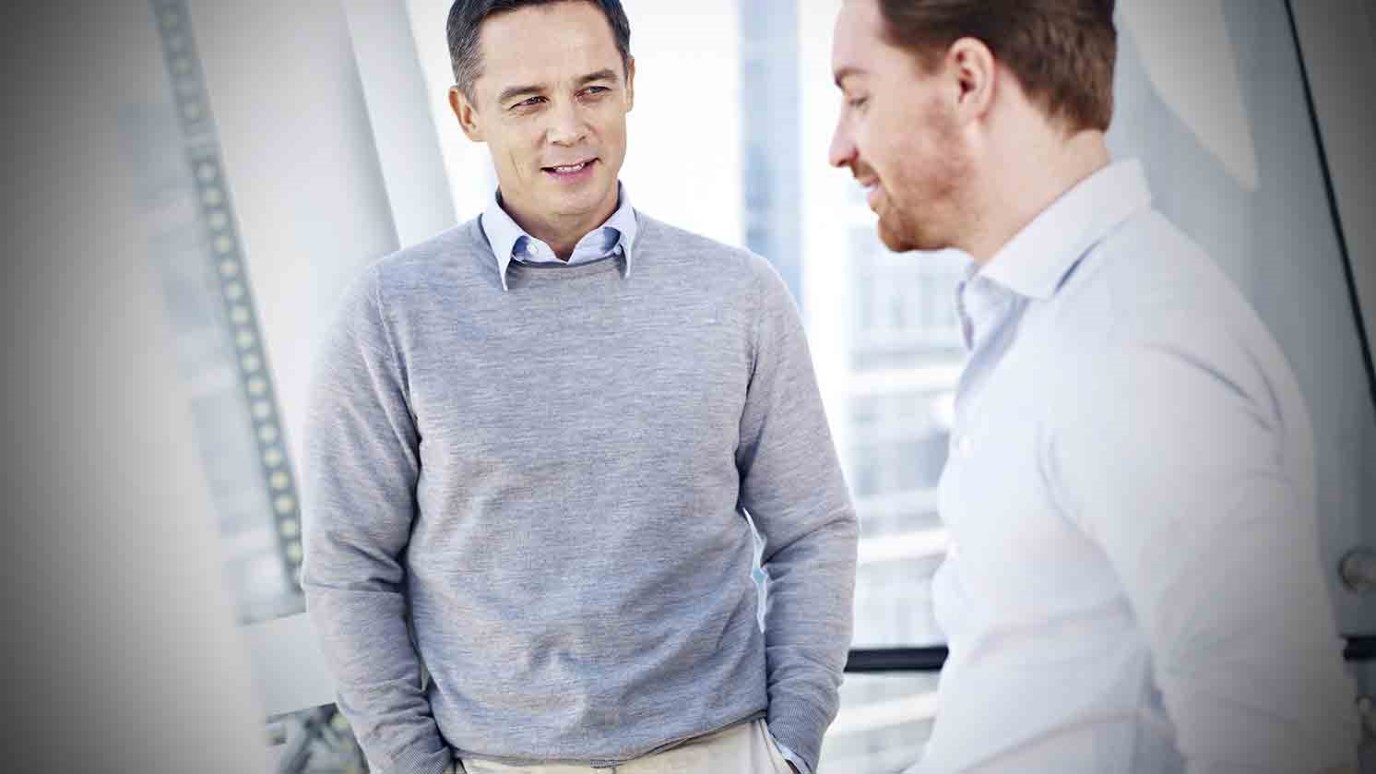 Most of us have experienced the poisonous impact of careless and cruel speech. Chuck Bentley recommends a few guidelines for keeping conversations productive.

Q: I’m trying to fit in to a new workplace, and I’m on the outside of a lot of the conversations and office gossip. I want to join in, but sometimes the talk gets so hurtful or goes a direction I just don’t want to follow. Does the Bible have anything to say about how to talk to people in my office?

A: Let me commend you for identifying an issue that can destroy careers and reputations: our speech. Misuse of language harms many people, and the Bible contains many warnings against careless language. Especially when getting to know new people, there are some Biblical principles to keep in mind.

Words Can Do Serious Damage

Consider the warnings in James 3:3-8:

“Likewise, the tongue is a small part of the body, but it makes great boasts. Consider when a great forest is set on fire by a small spark. The tongue also is a fire, a world of evil among the parts of the body. It corrupts the whole body, sets the whole course of one’s life on fire, and is itself set on fire by hell … It is a restless evil, full of deadly poison.”

I’m sure you’ve experienced the poisonous impact of careless and cruel speech. I know I have! Here are a few guidelines I recommend for keeping our conversations productive.

Don’t Gossip or Join Those That Do

In Luke 12, Jesus observes that “there is nothing concealed that will not be disclosed, or hidden that will not be made known. What you have said in the dark will be heard in the daylight, and what you have whispered in the ear in the inner rooms will be proclaimed from the roofs.” A good rule of thumb is to say nothing behind someone’s back that you would not say to his or her face – because it’s likely your words will get out.

Especially in today’s social media world, much of your conversation is available online and almost anything you send on a work computer or through a corporate cell phone leaves a trail. Be careful not to send a message you’d regret seeing in a job review.

Avoid Association With Those Quick To Criticize and Express Anger

In Proverbs 10:12 we read, “Hatred stirs up conflicts, but love covers all offenses.” Troublemakers, whether bored or vicious, like to see conflicts in a work place. In fact, those who talk and verbalize their anger and criticisms should be avoided. Proverbs 10:19 observes, “When there are many words, sin is unavoidable, but the one who controls his lips is wise.”

Look for people who exhibit an ability to forgive and forget and who don’t feel the need to repeat the failings of others. Pay attention to those who choose their words carefully. When they do speak, they probably have more to say worth hearing, and they will be better at keeping your confidences.

In an office, your work is your best testimony. Your coworkers will be drawn to you as they see you are an effective member of the team, willing and able to help them succeed as well. Ephesians 6:7 advises, “Work with enthusiasm, as though you were working for the Lord rather than for people.” And remember that bragging, even when you are talented, really is a turn off. Proverbs 27:1-2 notes, “Do not boast about tomorrow, for you do not know what a day may bring. Let someone else praise you, and not your own mouth; an outsider, and not your own lips.”

With that in mind, be quick to offer concrete compliments of other people’s efforts, by being observant of their good qualities and accomplishments. Give the kind of real feedback and compliments you would like to receive – not flattery – but sincere observations.

The Bible advises again and again to take your time, making promises carefully and considering the right direction to take. And if you make a mistake, fix it! Read Proverbs 6:1-5 where we are advised to be cautious in our words and in our business deals.

If you have begun a destructive pattern at work, put a stop to it. You can choose not to comment when the gossip gets started. If you have been trapped by your own words, make every effort to end that practice and “free yourself,” as the Bible advises. Go, apologize and make it right with the people you have offended.

Be Discerning – Never Lie, Use Flattery or Manipulate

Sometimes people come to you with gossip about a coworker or criticism of a boss, hoping to trip you up by drawing you into saying something that could hurt them and you. People often have agendas that have nothing to do with the conversation at hand.

It’s important to consider what the goals are of the person you’re engaging with, and a good place to learn skills in dodging the tricks of an adversary is the book of Nehemiah.

In Nehemiah, the prophet was working to rebuild the wall around Jerusalem because the people of Israel were vulnerable to attack. Naturally, Israel’s enemies hated the project and wanted it stopped. They called for unnecessary meetings and useless conversations, later threatening to tell the King that the Israelites were planning a rebellion.

But Nehemiah stayed focused on his mission, refused the meaningless meetings, and debunked the lies about takeover. He did not fall into the trap of gossiping about the King or losing sight of the work at hand.

Remember Proverbs 26:28 that says, “A lying tongue hates those it hurts, and a flattering mouth works ruin.”

We are called to be a representative of Jesus Christ in the work place, and those who know you are a Christian will observe your work ethic, your treatment of others, your ability to be kind or cruel … your testimony in deeds, not words. Make sure that when you finally get the chance to speak that your words match up with the way you treat others. Or, for a different take on the Golden Rule: Speak about others the way you want others to speak about you.