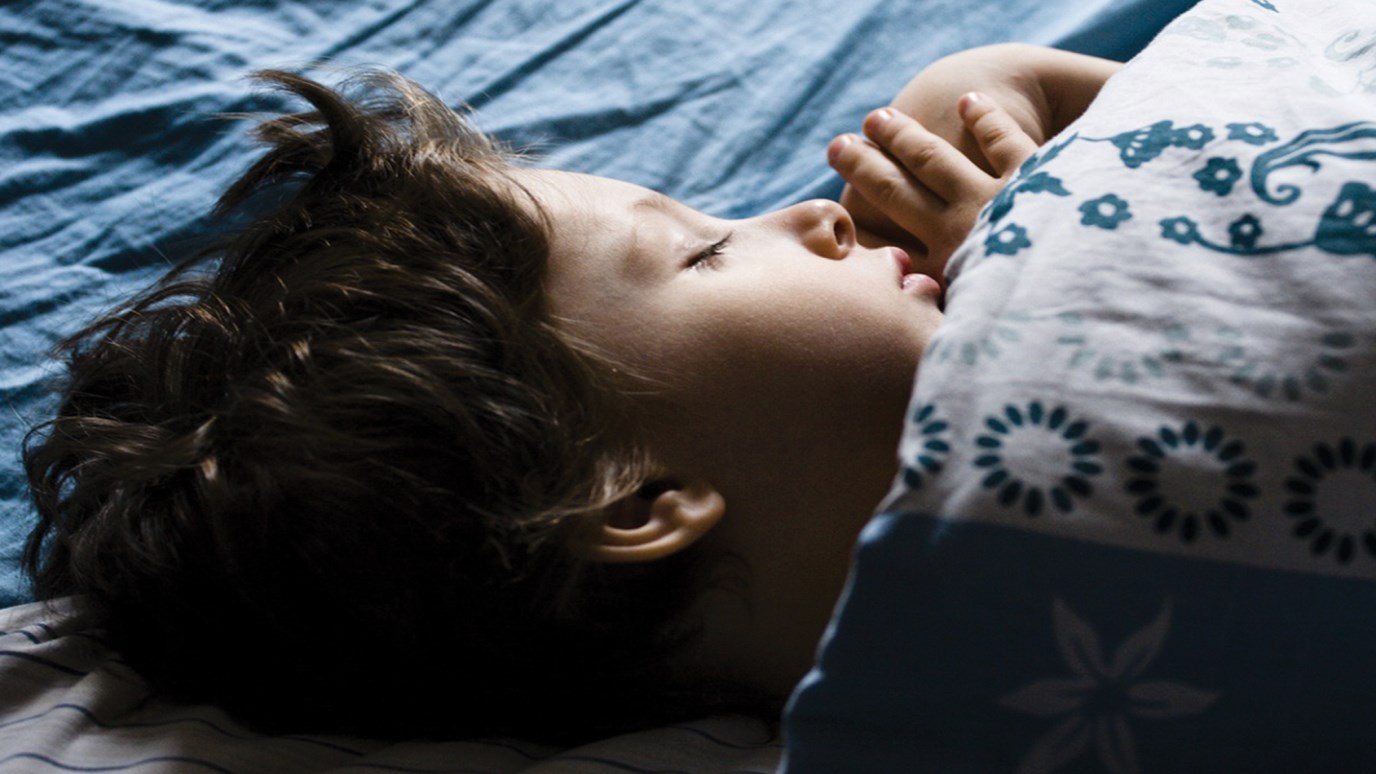 Q. Under normal circumstances, which are rare, our 4-year-old son goes to bed uneventfully by 7:30 and is usually asleep before 7:45. He never sleeps past 6:15 the next morning, and I can tell he's tired by early afternoon, but he refuses to take a nap. As a result, he's a little monster by 4 because he's so tired. Then, if I put him in his room for bad behavior, he falls into a very deep sleep. If I wake him, his behavior is atrocious, so I let him sleep, which means he has difficulty falling asleep when he put him to bed at 7:30. How can I get out of this vicious cycle?

Your son is having difficulty establishing a waking/sleeping routine for himself, so you're going to have to provide that structure for him. The solution to this problem is simple.

Tell your son that his doctor says he doesn't have to take a nap, but he does have to go to his room at 1 for two hours of quiet time, during which the whole house has to be a quiet place (meaning no television, stereo, long/loud phone conversations, and the like).

He can play quietly in his room, but he can't come out until 3. If you set a timer to announce the end of quiet time, he won't be inclined to stand at the door asking "Is it time yet?" If he's asleep when the timer goes off, wake him up. He'll get into a new and better routine fairly quickly.

The Center of the Home
Family Talk

The Family Crazy Cycle
Dr. Emerson Eggerichs
Follow Us
Grow Daily with Unlimited Content
Uninterrupted Ad-Free Experience
Watch a Christian or Family Movie Every Month for Free
Early and Exclusive Access to Christian Resources
Feel the Heart of Worship with Weekly Worship Radio
Become a Member
No Thanks