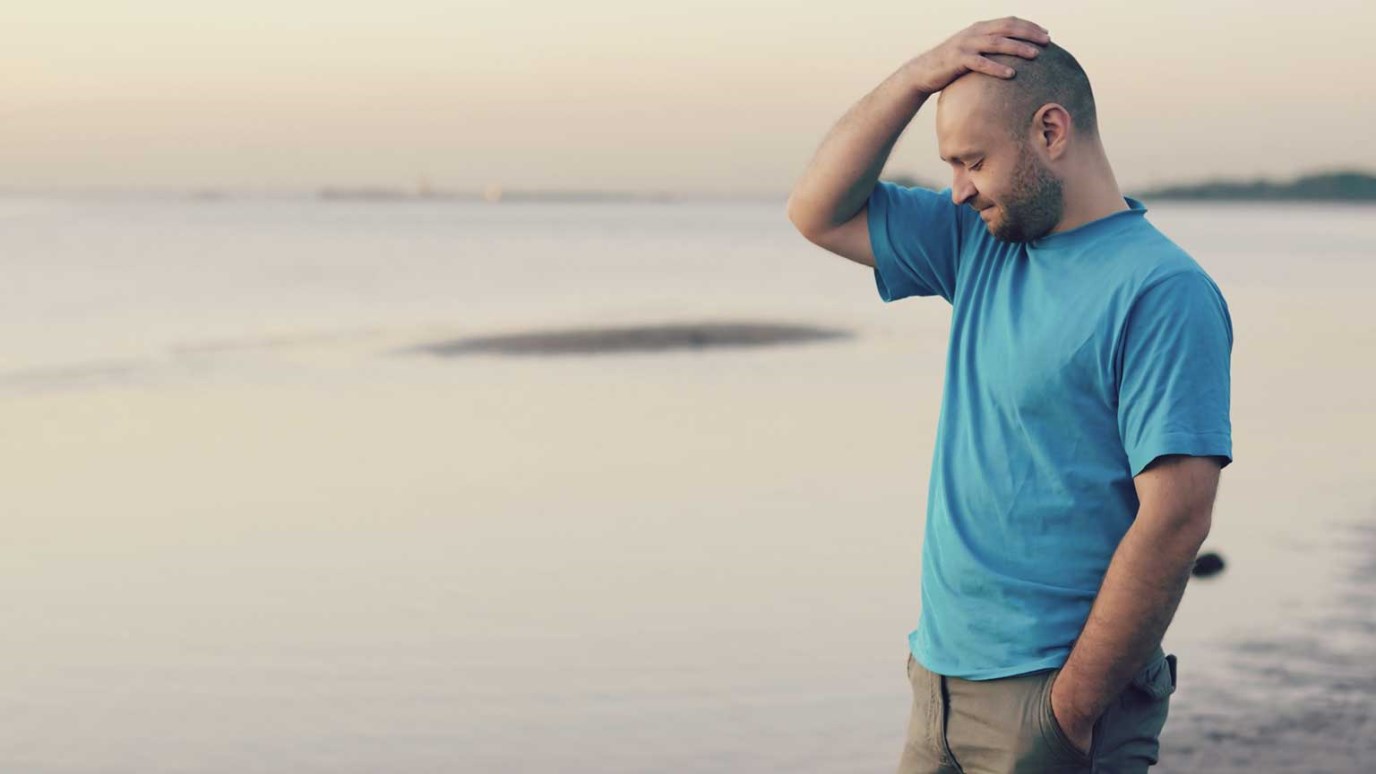 Wandering in the desert of Midian with his little flock of sheep, Moses probably thought his life was pretty much over. In reality, it was just about to begin.

He has made everything beautiful in its time. (Ecclesiastes 3:11)

When I look back on my life, at the things God has allowed me to do and the opportunities He has opened up, I can see the wisdom of His perfect timing.

Perhaps one phase of your life is ending and another is beginning. Maybe everything that has happened to you up to this point in your life has been preparation for what is still ahead.

Moses’ ministry didn’t get going until he was 80 years old. Wandering out there in the desert of Midian with his little flock of sheep, he probably thought his life was pretty much over. In reality, it was just about to begin.

Then there was Caleb, another Israelite who left Egypt in the Exodus. Along with Joshua, Caleb came back full of optimism and belief when they were sent to spy out the Promised Land. But when the Israelites believed the pessimistic report of the 10 other spies, God was so displeased that He refused to allow them to enter the land.

Wait on the Lord

Years later, when Joshua led a new generation of Israelites into the Promised Land, Caleb was among them. And at 80 years old, he told Joshua:

I’m asking you to give me the hill country that the LORD promised me. You will remember that as scouts we found the Anakites living there in great, walled cities. But if the LORD is with me, I will drive them out of the land, just as the LORD said. (Joshua 14:12 NLT)

Joshua gave him his little segment of land, as promised, and Caleb drove out all of its inhabitants. Caleb believed God’s promises, and God was faithful. We need to do the same.

David offered the same advice with these words: “Wait on the LORD; be of good courage, and He shall strengthen your heart; wait, I say, on the LORD! (Psalm 27:14 NIV)