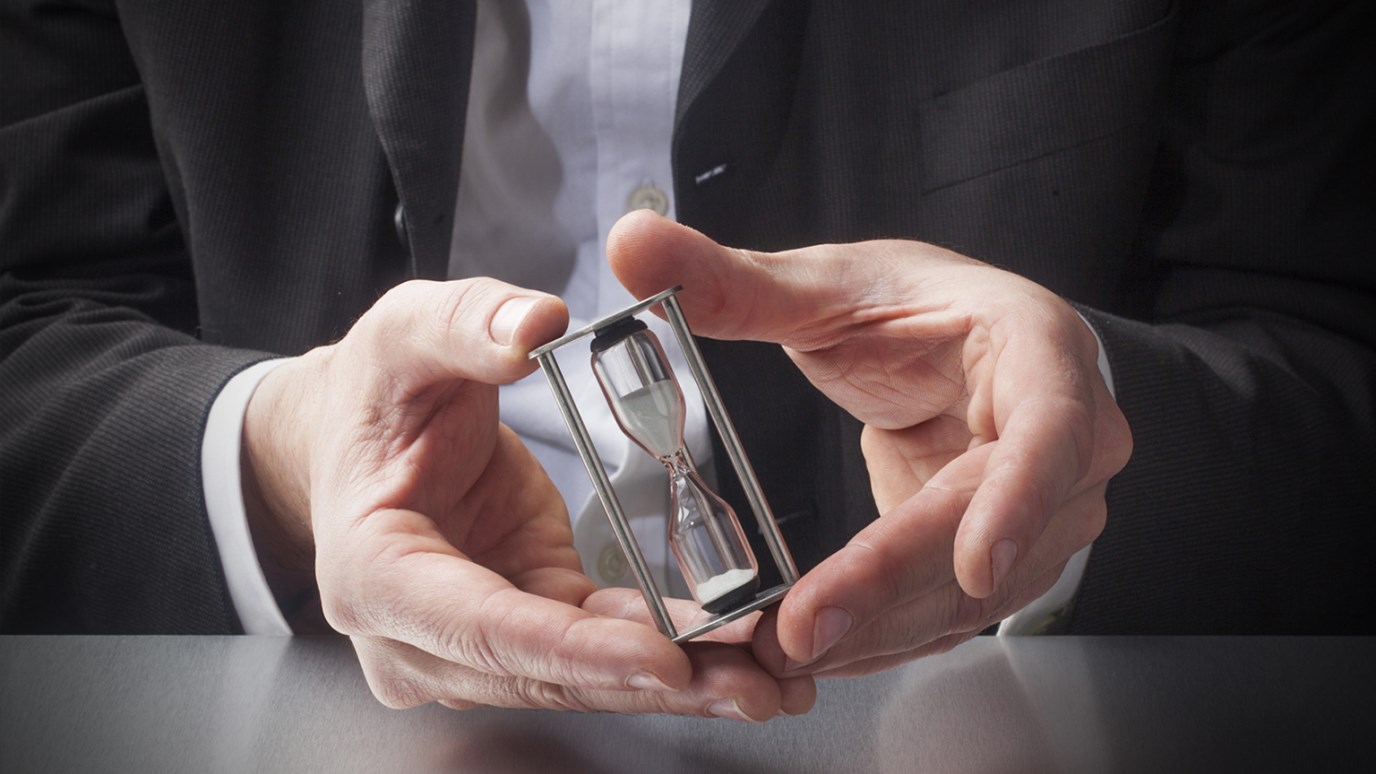 Good timing in leadership is more than luck. It is research, flexibility and asking the right questions.

The teenager who wants to borrow her mother's car needs to learn not to ask in the moments just following her mom's long and harrowing commute home from work. The employee who wants a raise should never ask right after the boss has announced that the company is in a cash flow crunch and everyone needs to tighten their belts. Timing may not be everything but it ranks right up there.

The Leader's Notebook wants to give you some questions to ask yourself on timing that may help your appeal, request or proposal enjoy a greater likelihood of success. None of these are fool proof and even if your answers are right on all of them, you may still hit a wall, but at least you will know it probably wasn't because your timing was bad.

I. Is the person to whom you are appealing in a good place?

When Queen Esther was appealing to the King for the protection of her people, she made sure that he was well fed, royally entertained and in a jolly mood. Try to check out the environment. Is the "boss" or whomever you are reaching out to stressed, fatigued or distracted? Is the office quiet? The hour right before the end of the day is usually an unfortunate choice. That is when folks are the most likely to be tired and irritable.

II. Is your own internal timing right?

In other words, are you prepared? Are you in command of the rationale for this proposal?  Do you have your facts correct? Are they in a sensible, logical order? Have you taken the time to sharpen the presentation? Have you foreseen possible questions and objections and can you head those off at the pass? Never try to make a serious proposal when you yourself are out of order emotionally. Go in when you are calm, collected and in control of your emotions.

III. Is the external timing right?

This is called situational timing. Making a high-risk business proposal to your company when the economy is collapsing may actually be a high-risk decision. Catching the tide is just as important as having a well-built vessel. Many a great idea has been DOA simply because it came to the floor at a bad time atmospherically.

IV. Is the timing right to close the deal or just cast the vision?

It is extremely important that you know the end game when you launch the proposal. Timing and desired outcome are essentially connected. An attorney trying a case has to know when she is outlining the facts, when she is trying to prove them and when she is demanding that the jury decide in her client's favor. If she gets those in the wrong order, a perfectly attainable verdict may be lost. Sometimes you want to close the deal, nail it down and walk out with the check. Sometimes you just want to plant an idea in someone's mind. If you rush to the decision point you may regret it. A delayed "yes" is far preferable to a hurried "no."

Prepare the environment. Set the other person or persons at ease. Make sure you and your case are well prepared and ready for prime time. Be aware of what is happening beyond that room. Is this a good time for this idea nationally, economically, and in the broader realities of the organization? And finally, what is their time for in this meeting? Is this the one and only chance? Give it everything you've got and do the deal in this one meeting? Or is this not "the" meeting but the "first" meeting?

One of the best selling diet foods of the 1970s was a lozenge called Ayds. When the AIDS epidemic began in 1981 no one at the company seemed to see the inevitable problem. Even into the 1980s Ayds, the "candy" used as their sales line, " Ayds helps you lose weight and keep it off."

Really? No one saw the problem? Apparently not. Then when it became horribly obvious to even the most oblivious executives at Ayds they spent time and lots of money, LOTS OF MONEY, on marketing research to rebrand Ayds. Their brilliant solution was Diet Ayds. Honest. That was what they came up with. It was also the end of Ayds. Bad timing combined with stubborn resistance to historical reality can be lethal.

Good timing is more than luck. It is research, flexibility and asking the right questions.

Discernment in Leadership: Natural and Supernatural
Dr. Mark Rutland
What I Wish I Would've Known Yesterday
Emily Manke
Follow Us
Grow Daily with Unlimited Content
Uninterrupted Ad-Free Experience
Watch a Christian or Family Movie Every Month for Free
Early and Exclusive Access to Christian Resources
Feel the Heart of Worship with Weekly Worship Radio
Become a Member
No Thanks