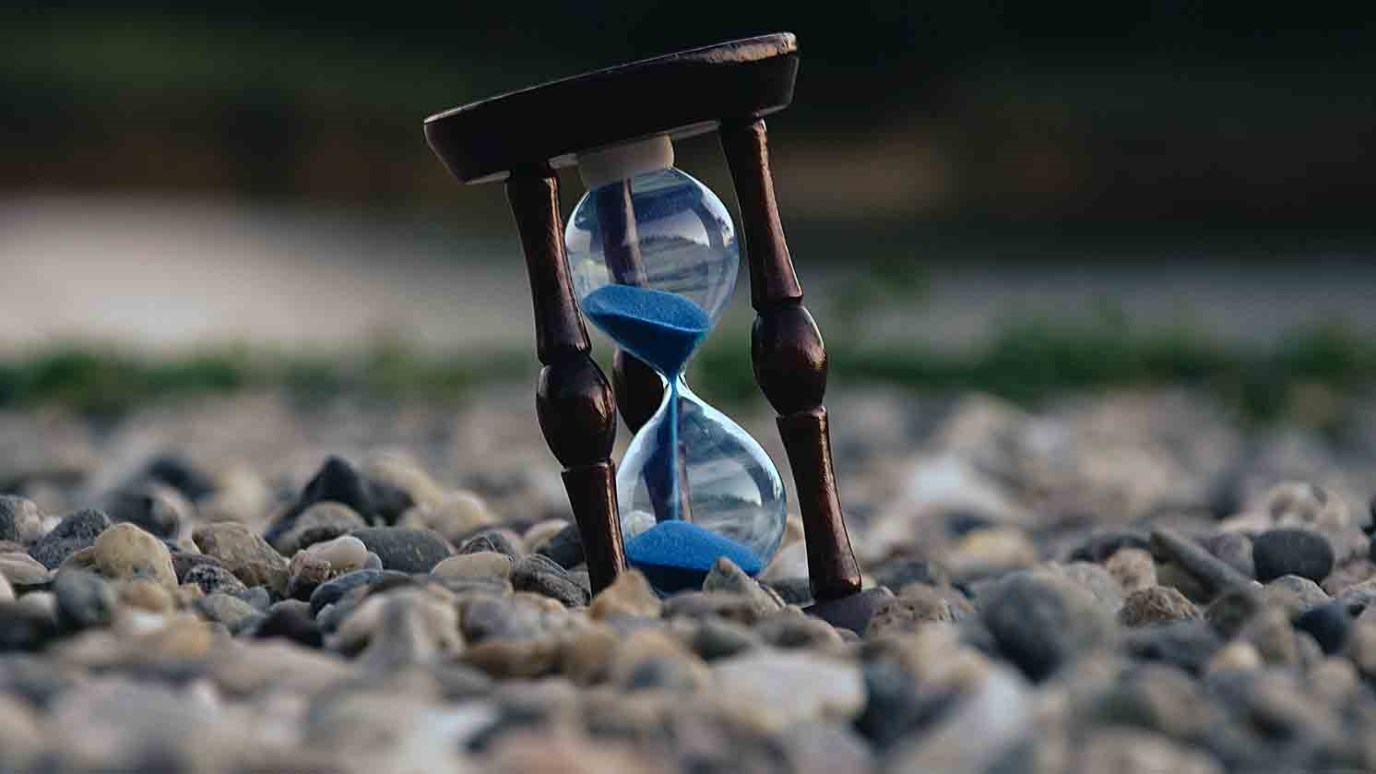 God is punctual. He operates with an impeccable sense of timing. Our job is to trust Him. He will answer in His time.

About a hundred years ago, the Clark family in Scotland had a dream of moving to America. It took years for them to save the money for themselves and their nine children, but finally they had enough. They got their passports and travel reservations. Then, just seven days before they were to sail, their youngest son was bitten by a dog. Because of the possibility of rabies, the entire family had to be quarantined for two weeks. The father angrily blamed God for the disappointment. But just a few days later, they got the news — the ship had sunk in mid-ocean. It was the RMS Titanic.

The timing of that dog bite seemed disastrous, but it proved to be life-saving for the Clark family. And timing is I want to talk about, specifically God's timing.

Sometimes, you'll wait long and hard for God to fulfill His promises to you. That's why we're told to "imitate those who through faith and patience inherit the promises" (Hebrews 6:12). God has given you His promises, but you're going to have to add something to that: faith and patience. We hate that second one, don't we? We trust God, but we want the promise now! We may wait a long time, but know this: God is never late! But He is also never early. He is never ahead of time, or behind the time; He is always exactly right on time!

God promised exactly how long Israel would be captive in Egypt and in Babylon, and that's what happened. He promised that the Messiah would show up in Jerusalem on a certain day, and Jesus entered on exactly that date. He is always exactly on time.

And that's the point. God is punctual. Paul wrote in Galatians 4:4, "But when the fullness of the time had come, God sent forth His Son." More than once, Jesus made statements like "My time is not yet come." God operates with an impeccable sense of timing.

And He will always keep His appointments with you, even if you don't see anything happening in your life right now. You've been praying and waiting a long time, and you say, "But why isn't anything happening?" Because it's not time yet! But it will come at the right time.

Some of you feel like this: "God is just late! He could have done this so long ago! Why has He waited?" That's why Peter says, "The Lord is not slack concerning His promise, as some count slackness." (2 Peter 3:9). He's always on time.

Charles Spurgeon said, "There are no loose threads in the providence of God, no stitches are dropped, no events are left to chance. The great clock of the universe keeps good time, and the whole machinery of providence moves with unerring punctuality."

God has His own timetable. Our job is to trust Him. He will answer in His time.

He Dwells Among His People
Transformation Church