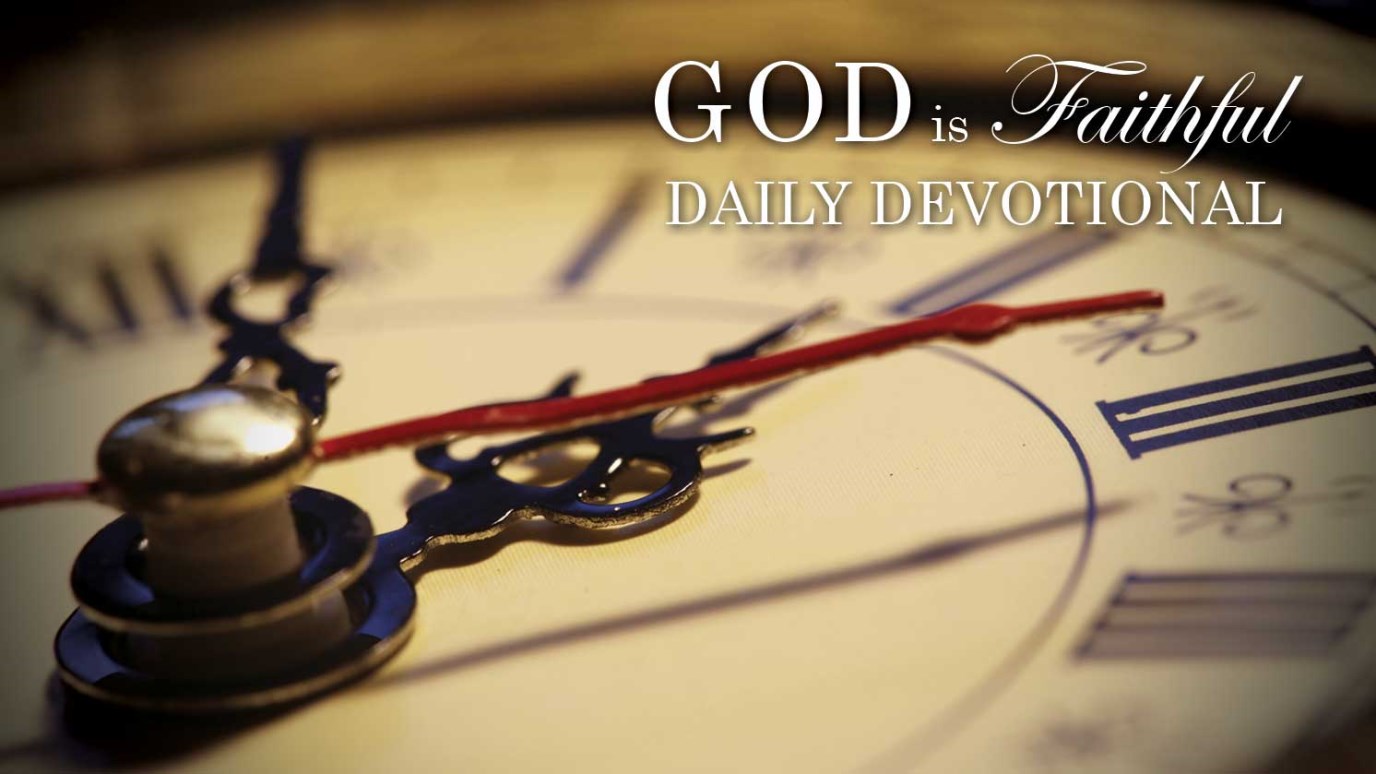 Have you ever thought about what it would have been like to have lived in another time period?

“May the Lord cause you to increase and abound in love for one another, and for all men. . . so that He may establish your hearts without blame in holiness before our God and Father.” (1 Thessalonians 3:12-13)

Have you ever thought about what it would have been like to have lived in another time period? If you could be at any event in history, which one would you choose?

I know that if I had lived during Christ’s life and had accepted His teaching, the crowds would have done to me what they did to Paul, because I would have refused to compromise.

If the Lord would just allow me to do it, I’d go back to 1775, when the first of the real Freedom Movements began to take hold in America. The value systems and attitudes were being shaped by the Founding Fathers.

To me, outside of the birth, death, and resurrection of Christ, that is the most exciting time in all history. There are others, to be sure.

However, we were created for this particular time and environment, and it is great, because we can be a driving force for Christianity to the entire world.

Not a Failed Messiah!
Encounter with God

It All Belongs to Him
Dr. Bill Bright
Follow Us
Grow Daily with Unlimited Content
Uninterrupted Ad-Free Experience
Watch a Christian or Family Movie Every Month for Free
Early and Exclusive Access to Christian Resources
Feel the Heart of Worship with Weekly Worship Radio
Become a Member
No Thanks